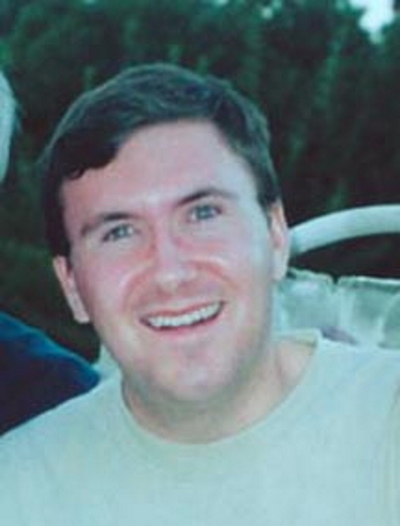 25 year old Timothy Carney was last seen in Butler, New Jersey on September 28, 2004. He disappeared on his way to morning prayer at the Gospel Outreach Church.

Timothy Edward Carney was born on August 22, 1979 to parents Ed and Phyllis Carney.

Carney attended Montclair State University with an English major. During college, he became a member of the Christian church Gospel Outreach, a religious organization led by Jim Lethbridge based in Pequannock.

Carney was employed at the Department of Labor in Elizabeth, New Jersey. He lived in an apartment complex on Butler Ridge with a roommate, who was also a member of the church.

Friends and family said that Carney became more committed to the church over the years. As he was donating a large portion of his salary to the church, Carney would sometimes borrow from coworkers for lunch or to pay tolls on the way home when he was low on money.

His former girlfriend was also a church member.

On the morning of September 28, 2004, Carney was seen leaving his apartment by his roommate at 5:00 am. He failed to show up at a 7:00 a.m church prayer meeting that was part of his usual routine.

By 8:20 am, Carney called his supervisor to say he would be late for work due to the rain. Carney never made it to work that morning and has not been heard from again.

On October 7, 2004, Carney’s car, a 2000 green Chrysler Concorde LXI, was found abandoned on the side of the road near a construction site at the border of Elizabeth and Newark. He left behind all his personal belongings at his apartment.

The Christian church Gospel Outreach is part of a small evangelical Christian movement that started in a Northern California commune during the early 1970s. The Pequannock congregation in New Jersey was led by Rev. James R. Lethbridge, and had about thirty-five members at the time.

The Gospel Outreach had been accused of engaging in cult-like behavior in a lawsuit filed by a former member. Church members were allegedly pressured through intimidation and emotional abuse to give large donations of their salaries, and some gave up their careers to work in companies connected to the church.

The church denied involvement in Timothy Carney’s disappearance. Instead, they claimed that he had been sent by former church members and other critics to a cult deprogramming center in Ohio called Wellspring Retreat and Resource Center.

On September 23, 2011, Timothy Carney was found alive. His parents were notified, but he did not wish to disclose his whereabouts.

Authorities managed to talk to him and he was subsequently cleared from the missing person’s database.