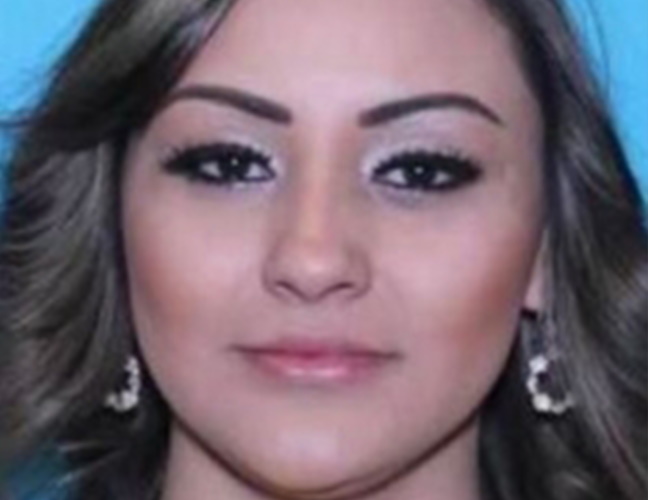 When Prisma failed to pick up her son from the babysitter at 7:30 pm they became concerned, and reported her missing at 9:30 pm.

Reyes was last captured on CCTV footage in the parking garage of The Olympus at Ross Apartments in Dallas.

On April 17, 2019 Prisma left her job at a car dealership to go out to lunch. She ended up having lunch with an ex boyfriend at the E Bar Tex Mex restaurant, located on North Haskell Avenue.

While at the restaurant the pair got into an argument and he left. Prisma then called her babysitter, telling them that she’d be picking up her son at 7:30 pm. She stayed at the restaurant for another three hours, until the bartender stopped serving her.

Prisma left the restaurant and was then involved in a verbal road rage incident nearby. Police were called, but when police arrived Reyes had already left the scene. Authorities spoke to the other driver involved, and don’t believe the incident is related to her disappearance.

Reyes then drove to The Olympus at Ross Apartments in Dallas where her ex boyfriend lived. She was captured on surveillance footage entering the parking garage.

The video shows her talking on her cell phone and getting into the elevator. Another resident later revealed to police that she was crying. Police identified and spoke to the person she was on the phone with, but they did not have any information anout her whereabouts.

It is not known known whether she intended to go inside, but authorities state her ex boyfriend was not home when she arrived. Reyes was never seen leaving the apartment building, but not all exits have security cameras.

When Prisma didn’t arrive to pick up her son from the babysitter in Old East Dallas at 7:30 pm they became concerned. The sitter reported her missing at 9:30 pm.

The next day Prisma’s jeep was found, abandoned outside the apartment complex where she was last seen, in the 3500 block of Roseland Avenue, near North Hall Street. It was blocking the intersection near the apartment gate, as if her visit was intended as a quick stop.

Police haven’t found evidence of foul play in her case, but they are concerned that no one has heard from her. Prisma’s mother believes her daughter is still alive, and fears she may have been kidnapped. Her case remains unsolved. 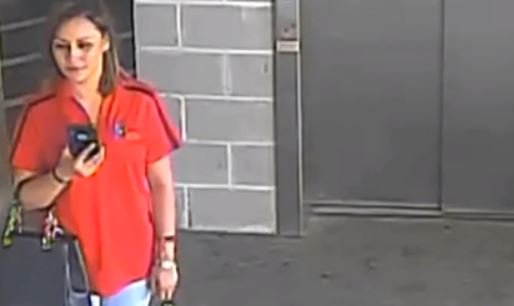 Prisma was 26 years old when she went missing. She stands 5’2 tall, weighs 135 pounds, and has brown hair and brown eyes.

If you have any information regarding the disappearance of Prisma Reyes please contact the Mesquite Police Department at (972) 285-6336.