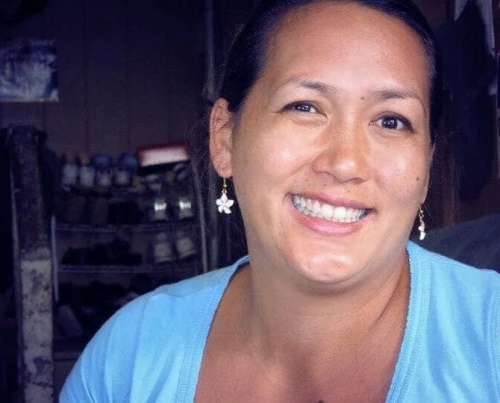 Marlo Moku was born on December 28, 1974. The eldest of her siblings, her parents divorced when she was a teen. Her father passed away shortly after.

Marlo was diagnosed with bipolar at a young age and would go to the hospital for treatments every two weeks. Her family says they don’t believe she was suicidal or depressed when she went missing.

Marlo has three children, who were ages 10, 8 and 2 at the time of her disappearance. Described as a dedicated mother, her family does not believe she would abandon her kids.

Her boyfriend was home for his lunch break when Marlo told him she needed to go to the store to pick up a few things. She wanted to take her daughter to the store with her, but her boyfriend convinced her to leave the child behind at home.

Marlo was seen at the 7-11 store on Kaumana Drive in Hilo, Hawaii that afternoon, sometime between 2:00 – 5:00 pm. Marlo hasn’t been seen or heard from since.

She was reported missing after failing to pick up her kids from school later that day.

On October 10, 2003, 17 days after she went missing, Marlo’s vehicle was found at the bottom of a steep cliff in Hakalau, Hawaii. The car, a blue 1995 Chevrolet Corsica sedan with Hawaii license plate numbered HTN-328, had extensive damage.

The license plate had been removed, and barely any items were found inside.

A lot of physical evidence was lost due to the vehicle being left out in the elements, including ocean water washing up on the car, however police state they didn’t find any indication of foul play at the scene.

Police tested the inside of her vehicle with Luminol to find any traces of blood, but came up empty, indicating no one was inside the car at the time of the crash. A mechanical inspection of the car found no defects with the vehicle itself.

In 2014, police sent items recovered from where Marlo’s car was found in for testing, but the tests didn’t turn up any new information.

The location of Marlo Moku, and circumstances surrounding her disappearance, remains unknown. Her case is classified as endangered missing and remains unsolved. 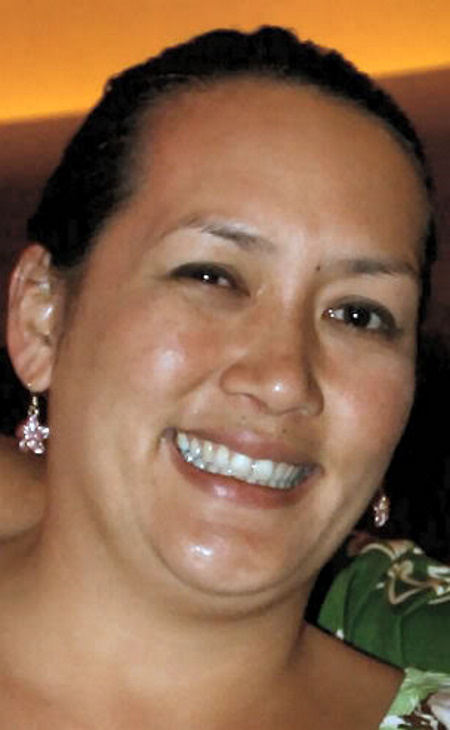 Pacific Islander female born on December 28, 1974. Marlo has black hair, brown eyes, stands 5’7 and weighs approximately 180 pounds. Her hair was shoulder length and wavy at the time of her disappearance.

Marlo has “Sassy” tattooed in pink lettering on her ankle. She has a mole on her lower right cheek, a mole on her upper left cheek, and two three inch scars on her outer left arm just below her shoulder.

If you have any information regarding the disappearance of Marlo Moku please contact the Hawaii County Police Department at 808-961-2383 or Crime Stoppers at 808-961-8300.