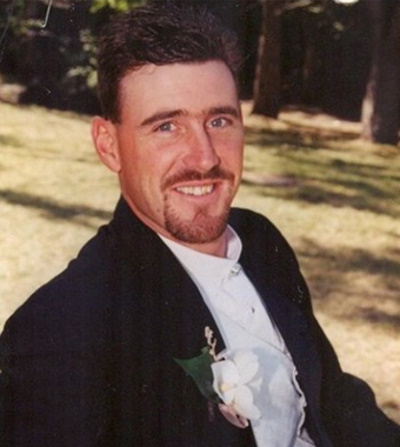 33 year old Jeramy Burt was last seen in Boise, Idaho on February 11, 2007. He disappeared after texting his ex-wife about plans to start a new life.

Jeramy Carl Burt was born on June 18, 1973 to parents Van and Sheryl Burt and grew up in American Falls, Idaho.

During his childhood, Burt was diagnosed with attention deficit/hyperactivity disorder (ADHD). He attended American Falls High School where he played football and ran track.

After graduating high school in 1991, Burt joined the U.S. Navy and served in the Gulf War between 1993 and 1999. While stationed in Japan, he met his first wife Rena. They married, but the relationship quickly ended and she returned to Japan.

Burt later became romantically involved with Kim George. In 2003, the pair married and had a daughter. However, their marriage fell apart and they divorced during that same year.

In 2007, Burt and his ex-wife remained good friends in order to raise their daughter. They continued to live together at his father’s house on 2200 Hervey Street in Boise, Idaho. Burt owned and operated Integrity Roofing, a roofing contractor company in Idaho.

On February 10, 2007, Burt and his daughter left for a weekend trip to visit his mother in American Falls and family members in Pocatello.

On February 11, 2007, Burt drove back home to Boise with his daughter. Around 10:00 pm, he made a call to his ex-wife who had flown out for a work conference in Las Vegas on the same day.

Around 10:30 pm, Burt asked his father to watch over his daughter while he went to visit a friend’s home to discuss a new hunting bow that he had just purchased.

Burt never arrived at his destination and has not been heard from again.

On February 13, 2007, his ex-wife began receiving mysterious text messages sent from his cellular phone. He mentioned plans to leave his family and start a new life.

They texted back and forth and she quickly became suspicious that the text messages were not actually from him. He did not answer when she tried to phone him.

On February 17, 2007, his ex-wife filed a missing persons report with the Boise Police Department. An auto theft report was also filed when her vehicle, a red Mercury Cougar, was found to be missing.

On May 18, 2007, a burned red Mercury Cougar vehicle was discovered by cowboys in a remote area of Owyhee Desert in southwest Idaho, 45 miles north of the Nevada-Utah border.

Authorities searched the area around the car, but found no sign of Jeramy Carl Burt’s whereabouts. The car was found in a desolate ravine where it would have been difficult terrain for the car to have driven.

Jeramy Carl Burt hired attorney Jeannie Braun to assist in the divorce proceedings involving his first wife Rena, which was finalized in May 2002.

They began an affair around the time he separated from his second wife Kim George. Their relationship ended when Burt testified against her in front of a grand jury in 2004.

Burt had secretly tape-recorded their conversations about illegal activity she was involved in. Braun pleaded guilty to forging a judge’s signature on documents in a custody case, influencing a witness, and issuing a check without funds.

Braun was subsequently sentenced to one year in the Ada County Jail and fourteen years on probation. She was also disbarred from practicing law in the state of Idaho.

Following Jeramy Carl Burt’s disappearance, Braun took a polygraph test but authorities did not release her results. She denied her involvement in his disappearance, and claimed they had no contact for months.

Braun was released from probation in 2013 and now resides in Utah.

Foul play is strongly suspected in Jeramy Carl Burt’s disappearance. Family members say it would be unlikely for him to disappear and abandon his young daughter.

On July 4, 2016, Burt’s ex-wife, who had since remarried, died of an apparent suicide. Their daughter now lives in Boise, Idaho with her stepfather.

The circumstances of Jeramy Carl Burt’s disappearance remain unclear and his case is currently classified as missing. His case remains unsolved. 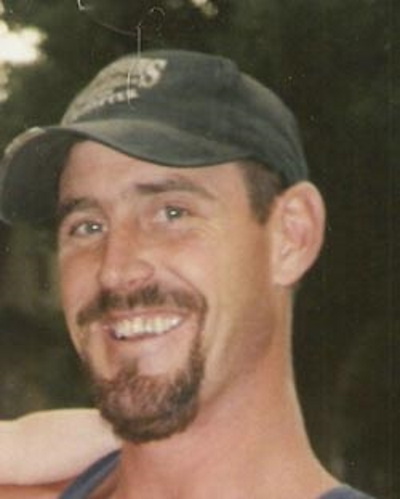 Physical Description:
Caucasian male with brown hair and hazel eyes. He is 6’2 tall and weighs 197 pounds.

Distinctive Physical Features:
Burt had a goatee. He has a scar on his knee, and a two-inch scar on the left side of his chest.

Clothing and accessories:
Jeramy was last seen wearing a dark-colored turtleneck and a pair of Levi’s jeans.