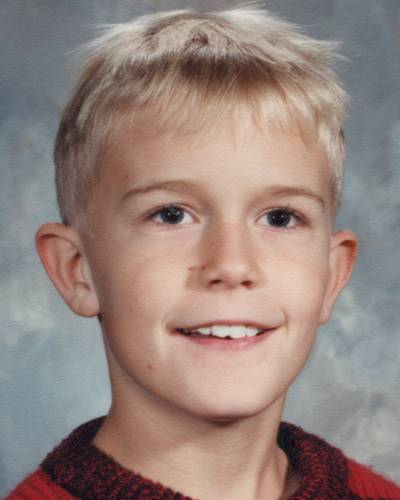 17 year old Jason Saul was last seen on August 15, 1997 in Bullhead City, Arizona. He was last seen by his friend, Kenford J. Farley, as they were looking for crystals in a nearby desert.

Jason and a 17 year old friend, Kenford J. Farley, went out looking for crystals in the desert near Bullhead City, Arizona on August 14, 1997.

That afternoon, as the pair were making their way back home their orange 1977 Dodge van got stuck on a remote dirt road. That evening, the boys started walking back towards town and split up after a mile.

Jason was last seen around 4:00 am on August 15. Kenford walked into the Bullhead Community Hospital at 9:00 am, but Jason never made it home.

Authorities were notified around noon, and initiated a search for Jason. An extensive search of the area turned up no signs of him.

Investigators aren’t sure what happened to him, and his family fears that he was murdered after he disappeared. Jason’s case remains unsolved, and he’s currently classified as an endangered runaway. 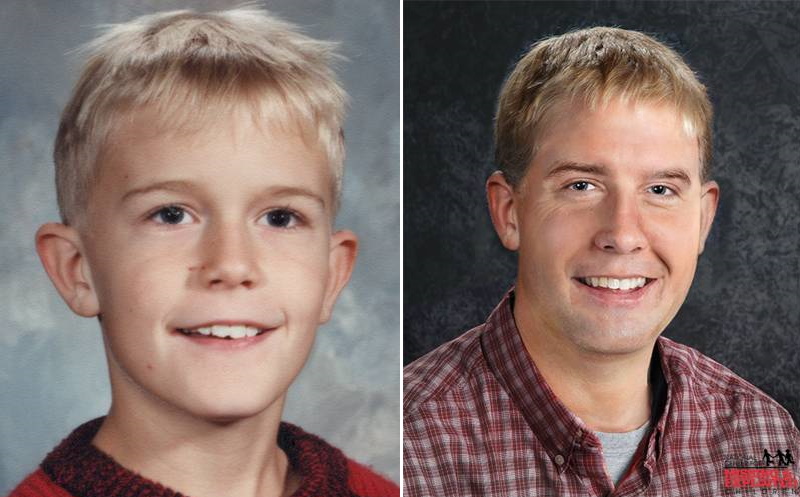 The first photo is Jason when he was 10 years old (he was 17 years old when he went missing), and the second is an age progression of what he may have looked like at 30.

He was last seen wearing a black muscle shirt or a tank top, a pair of blue shorts, and tire tread sandals.

If you have any information regarding the disappearance of Jason Saul please contact the Mohave County Sheriff’s Office at (928) 753-0753 or the National Center for Missing & Exploited Children at (800) THE-LOST.