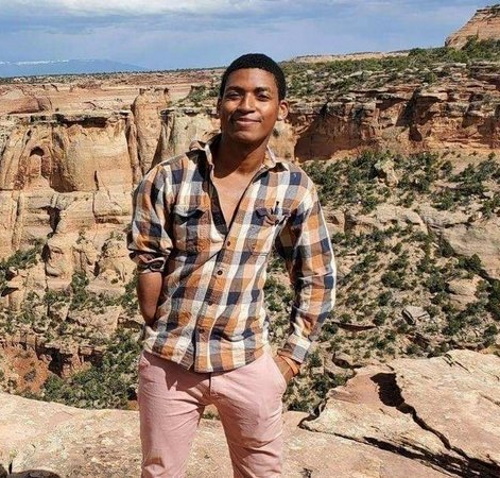 24-year-old Daniel Robinson was last seen in Buckeye, Arizona on June 23, 2021. He disappeared after leaving his worksite and driving deep into the Buckeye desert terrain.

Daniel Cornelius Robinson was born on January 14, 1997, to parents David Robinson II and Melissa Edmonds. He was originally from Columbia, South Carolina but later moved to Phoenix, Arizona.

In 2015, Robinson graduated from A.C. Flora High School in Columbia, South Carolina. He later enrolled at College of Charleston, where he played multiple musical instruments, football, and joined a fraternity.

In 2019, Robinson graduated from college with a major in Geology. He moved to Phoenix, Arizona where he was employed as a hydrogeologist by Matrix New World Engineering. He often traveled long distances to oversee sites in remote desert areas.

At the time of his disappearance, Robinson was single and lived in Tempe, a city east of Phoenix, Arizona. Described as friendly and passionate about adventure, Robinson was said to always see the bright side of things despite having been born without a right hand.

On the morning of June 23, 2021, Robinson drove to a site near Sun Valley Parkway and Cactus Road around 9:00 am for a well project in the desert of Buckeye, Arizona.

According to a coworker, Robinson was reportedly acting strangely and said things that didn’t make sense. Around 9:15 am, Robinson abruptly left the worksite when it started raining.

Robinson left the job site in his Jeep, with tire tracks suggesting he headed west, going deeper into the desert terrain. Throughout the day, no one from his company, friends, or family could contact him.

Daniel Robinson never returned home, and has never been heard from again.

Later that day, Robinson was reported missing to the Buckeye Police Department when his family and friends couldn’t contact him.

On July 19, 2021, Robinson’s 2017 blue/gray Jeep Renegade, with Arizona license plate NLA2CMA, was found in a remote part of the desert by a rancher, about two and a half miles southwest from the job site he was last seen.

The car was found rolled over on its side in a ravine, with the deployed airbags suggesting that the driver was wearing a seatbelt at the time of the crash. His cellphone, keys, wallet, and work clothes were recovered about three feet from the Jeep.

Authorities conducted an extensive search of over seventy square miles of the area where Robinson’s vehicle was recovered, with the help of UTVs, cadaver dogs, drones, and helicopters, but found no signs of him.

After Daniel Robinson’s disappearance, several sets of human remains were recovered by search parties, but none of them belonged to Robinson.

According to an accident reconstructionist and a private investigator hired by Robinson’s family, the car’s black box showed that the vehicle was traveling under 30 miles per hour before the airbags were deployed.

They also discovered that the car recorded more than forty ignition cycles and traveled an additional eleven miles after the airbags were deployed. However, authorities stated that similar discrepancies had been found in the past by Jeep dealership service departments and other crash reconstructionists.

Red paint was found transferred onto the right side of the jeep, but there was no red paint in the area. His family believes that the vehicle crash scene was staged and foul play may be involved.

Before his disappearance, Robinson told friends that he was in love with a woman named Katelyn that he met while working a side gig for Instacart, a grocery delivery and pick-up service.

During one delivery at her house, they exchanged phone numbers when the woman and her friend reportedly invited him in. However, later text messages showed that Robinson showed up at her home unannounced a few times.

The woman responded that she was uncomfortable with his actions and asked him to stop contacting her. According to his friends and relatives, Robinson reportedly behaved oddly before his disappearance, but didn’t appear to be suicidal over the relationship.

Police found no evidence, means or motive for foul play in Daniel Robinson’s disappearance. The investigation is open and active, but there are currently no promising leads in his case.

A $10,000 reward is being offered by Robinson’s family for information that helps find him.

The circumstances of Daniel Robinson’s disappearance remain unclear, and his case is currently classified as missing. His case remains unsolved. 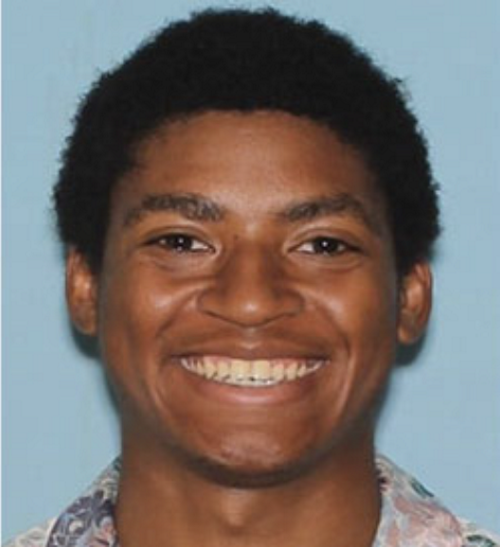 Distinctive Physical Features:
Daniel was born without his right hand but did not wear a prosthetic.

If you have any information regarding the disappearance of Daniel Robinson please contact the Buckeye Police Department at (623) 349-6400.