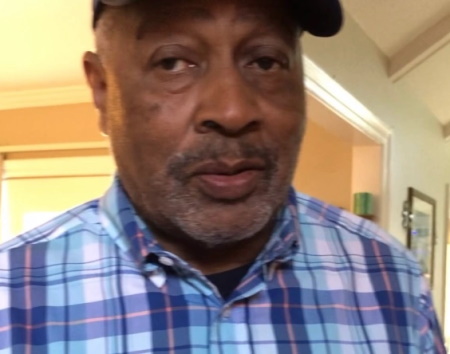 71 year old Willie Richardson was last seen in Monroeville, Alabama on November 28, 2020. He hasn’t been seen or heard from since.

At the time of his disappearance, Willie lived in the community of Peterman, just north of Moneroeville, Alabama. He had lived there for most of his life, and much of his family still lives there.

At 8:40 am on November 28, 2020, Willie Richardson spoke with his family on the phone from his home in Monroeville, Alabama. He hasn’t been seen or heard from since.

Police say Willie may be living with a condition that impairs his judgment.

There were no signs of a struggle found inside Willie’s home. He had food thawing for dinner and seemed to have been settled in for the evening. His hat and coat were found hanging on the back of his chair.

Willie was known to take daily walks, often on Highway 42, though he usually stayed close to home. His family says it’s unlike Willie to leave home without telling anyone.

Friends, family, and officers from the Monroe County Sheriff’s Department searched the woods and areas surrounding Willie’s home for weeks, but no clues as to his whereabouts were found.

His family fears he encountered a dangerous situation he had no control over.

After numerous searches by land and air turned up empty the Monroe County Sheriff’s Office announced a $5,000 reward for information in Willie’s disappearance.

The location of Willie Richardson and circumstances surrounding his disappearance remains unknown. His case is classified as missing and remains unsolved. 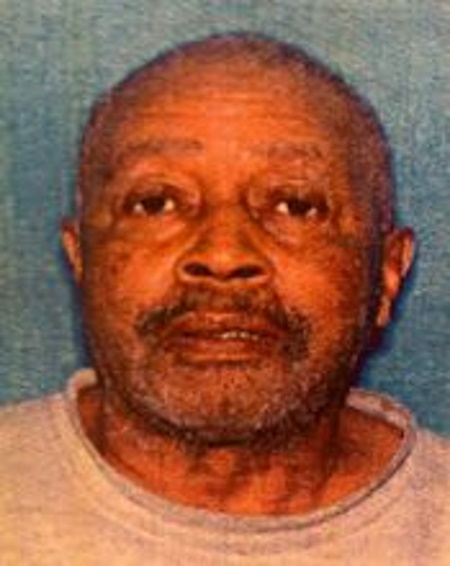 Willie is described as a black male with partially grey hair and brown eyes. He stands 6 feet tall and weighs 200 pounds.

If you have any information regarding the disappearance of Willie Richardson please contact the Monroe County Sheriff’s Office at (251) 575-2635.

The Monroe County Sheriff’s Office is offering a $5,000 reward for information in Willie’s case.