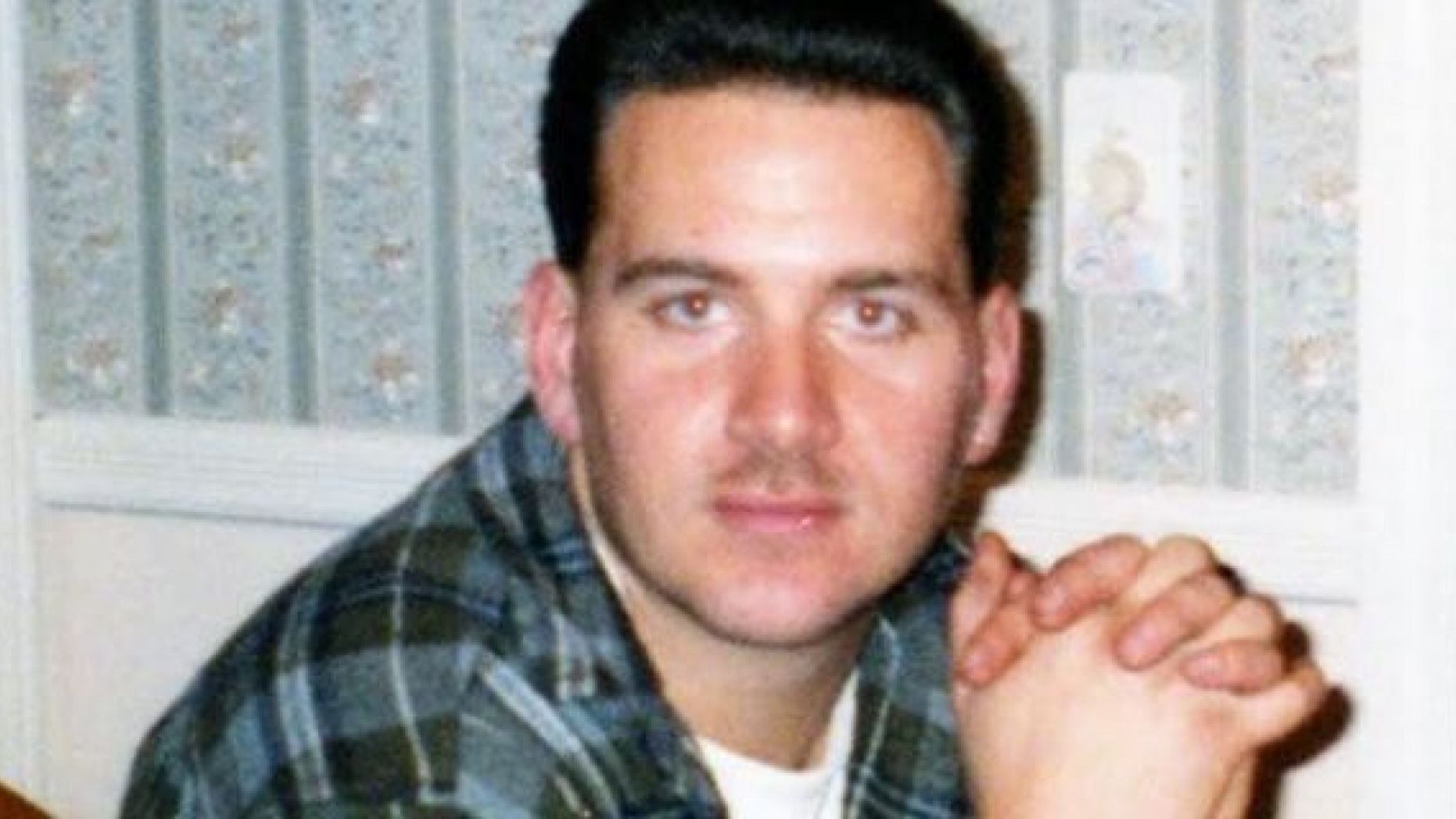 He went missing that afternoon after telling a neighbor he was headed up north for a few days. He hasn’t been seen or heard from since.

William “Billy” Smolinski was last seen on August 24, 2004 at his home at 130 Holly Street in Waterbury, Connecticut.

At approximately 3:30 pm Billy went to his neighbors house to ask him to look after his German Shepherd named Harley while he went up north for three days to look at a car he was interested in buying. Billy hasn’t been seen or heard from since.

When the neighbor went to check on Harley the next day the house was locked with the dog inside, and Billy’s pickup was still in the driveway. Police found his wallet and keys tucked under the seat inside his truck.

On the morning of the day he went missing Billy had visited his former girlfriend, Madeleine Gleason, around 4 am. They had dated for a year, and had recently broken up because Billy believed she was seeing a man named Chris Sorenson. According to Gleason, Billy was “a little depressed” when he left her home.

According to police reports, the last three calls Billy made were to Chris Sorenson. Sorenson, who lived in the nearby town of Woodbridge, told authorities he had received a message from a male caller telling him to “watch his back” on August 24. Detectives later determined the message was from Smolinski.

Before calling Sorenson, Billy had contacted one of his former girlfriends to invite her on a trip to Six Flags the next weekend. Around 3:00 p.m. he drove to a local Burger King, where he purchased two hamburgers and fries, according to receipts found in a trash bin inside his home.

Smolinski deposited most of his last paycheck in the bank prior to his disappearance; his bank accounts have not been accessed since then.

In 2006 police got a tip about Shaun Karpiuk, Madeleine Gleason’s son. They reported hearing that Karpiuk had killed William Smolinski because he had beaten up Gleason. He claimed that Karpiuk and another man named Jason Lee then buried Smolinski at one of the sites Shaun had been working at. He stated that they dug a hole and buried Billy in a spot that concrete was poured over. Karpiuk died from a drug overdose in 2005, before police had a chance to question him.

A few years later detectives received another tip involving Shaun Karpiuk. In 2008 a man named Chad Hanson told investigators Smolinski had been murdered and that he knew where the body was. He claimed his friend Shaun Karpiuk had beaten Smolinski to death, and that he had helped him bury the remains.

Those searches didn’t turn up any leads, and in 2011 Hanson was charged with interfering with police and making a false statement. Authorities believe he deliberately lied to them in order to mislead the investigation. In 2013 he pleaded guilty to one charge of making a false statement and was sentenced to four and a half years in prison.

Both Hanson and Karpiuk are considered persons of interest in Billy’s case. Witnesses told police Hanson had bragged about killing Smolinski with Karpiuk and said his body would never be found.

The Smolinski family put up flyers about Billy’s in Waterbury and the surrounding towns after his disappearance. In 2005, Billy’s mother Jan Smolinski was arrested for putting up posters at a school where Gleason dropped off and picked up kids.

In 2006 Madeleine Gleason sued Billy’s family for alleged harassment and defamation of character, claiming that they had falsely accused her of being involved in the case. Gleason was awarded $52,000 in damages. In 2015, the state Supreme Court overturned the trial court’s decision on First Amendment grounds. The case was remanded to the trial court and later withdrawn by the plaintiff.

Billy Smolinski’s family fears for his safety, and say it’s uncharacteristic of him to leave without being in contact with them.

Authorities initially suspected Billy left home on his own, but they now suspect foul play. Despite numerous searches over the years, no trace of Billy has been found.

In 2009 federal legislation known as “Billy’s Law” was introduced in Congress to help streamline the missing persons databases available to law enforcement. “Billy’s Law” is intended to help ensure that other families won’t experience the delays and frustration that the Smolinski’s have gone though in the search for their missing son. 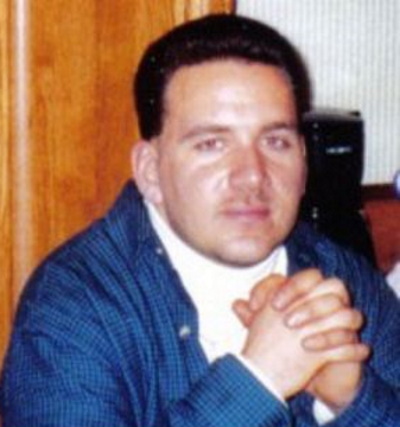 Caucasian male born on January 14, 1973 with brown hair and blue eyes. He stands 6 feet tall and weighs approximately 200 pounds. At the time of his disappearance he was 31 years old.

If you have any information regarding the disappearance of William “Billy” Smolinski please contact the Waterbury Police Department at 203-574-6941 or the New Haven FBI Office at 203-777-6311.