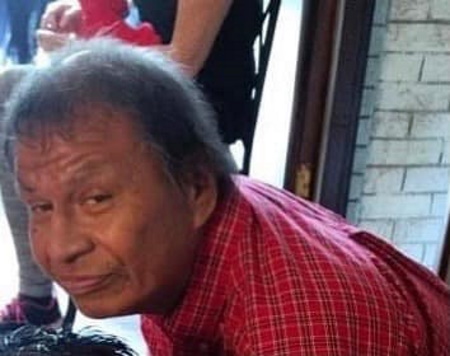 55 year old William Pendergrass was last seen in Rogers, Arkansas on November 3, 2020. He disappeared after leaving a motel, and hasn’t been heard from since.

William Pendergrass was last seen leaving the Ranch-O-Tel motel in Rogers, Arkansas on November 3, 2020. He hasn’t been seen or heard from since.

At the time of his disappearance, William lived in Kansas, Oklahoma. He was known to frequent the areas of Rogers, Bentonville, Siloam Springs, Fort Smith, and Ozark, Arkansas.

There has been no activity on his bank account since he went missing, and he has not been in contact with any of his friends or family.

The location of William Pendergrass, and circumstances surrounding his disappearance, remains unknown. His case is currently classified as missing and remains unsolved. 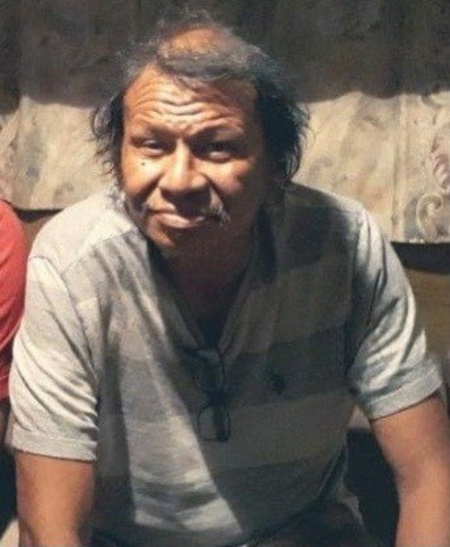 American Indian male with brown eyes and very dark brown straight hair that is thinning. William stands 5’10 and weighs approximately 150-170 pounds. He is a member of the Cheyenne and Arapaho Tribes.

William has a tattoo of an eagle on his chest, and the name “Ozzy” tattooed across his knuckles. His nickname is Buddy. 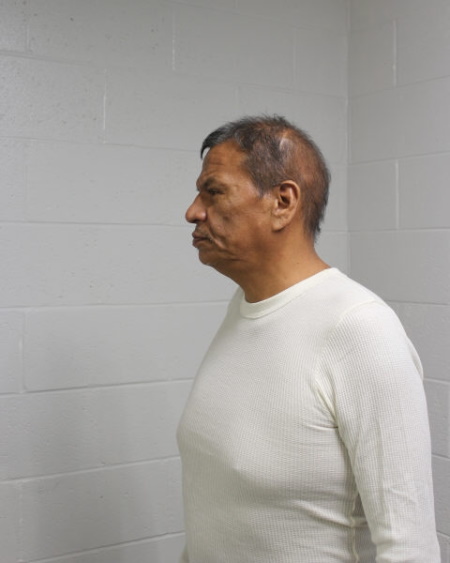 If you have any information regarding the disappearance of William Pendergrass please contact the Rogers Police Department at (479) 636-4141. 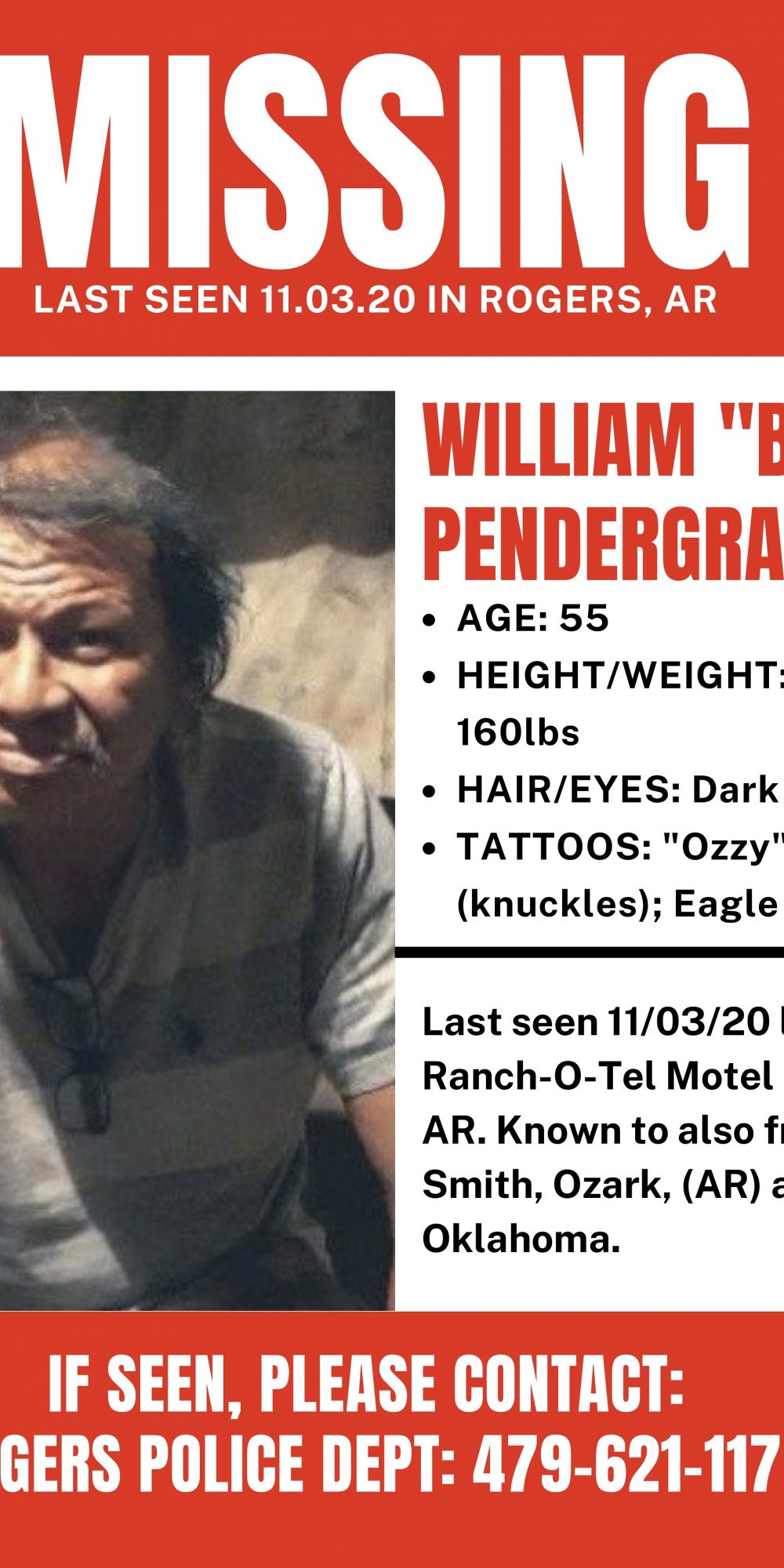