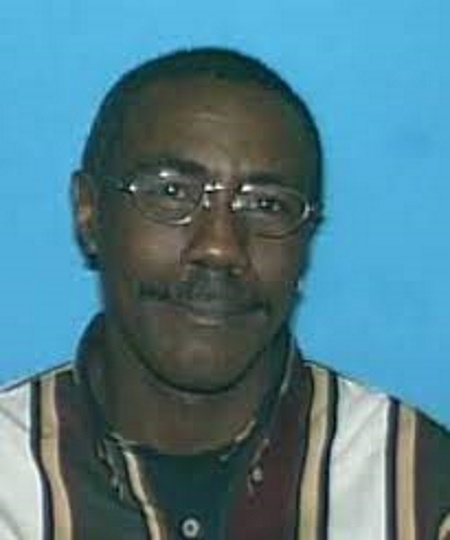 57 year old William Adkins Jr. was last seen on May 26, 2012 in Richmond, Virginia. He hasn’t been seen or heard from since.

William Adkins Jr. was last seen in Richmond, Virginia on May 26, 2012. He was reported missing by his family after they hadn’t heard from him in three months.

At the time of his disappearance, William was homeless and was often out of touch with his family, which is why he wasn’t officially reported missing for three months.

He was known to travel between Richmond and Petersburg, Virginia, a distance of about 25 miles.

The location of William Adkins Jr, and the circumstances surrounding his disappearance, remains unknown.

His case is currently classified as endangered missing and remains unsolved. 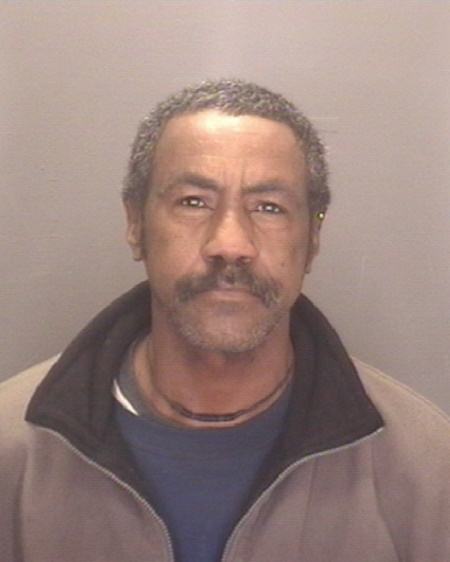 Black male who was 57 years old when he went missing in 2012. William has black hair, brown eyes, stands 6’4 and weighs approximately 200 pounds.

It is unknown what William was wearing when he disappeared.

If you have any information regarding the disappearance of William Adkins Jr. please contact the Richmond Police Department at (804) 646-5125.