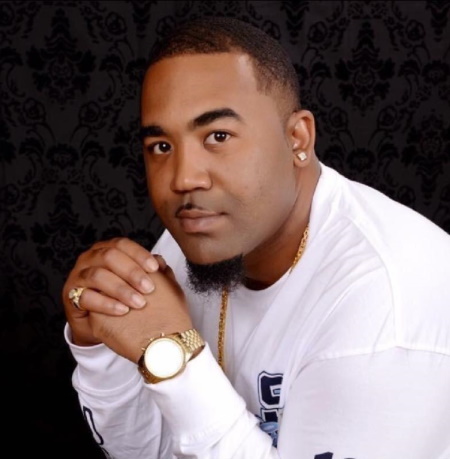 36 year old Wilfred Kennerson III was last seen in Opelousas, Louisiana on October 5, 2021. He disappeared while passing through the Bastrop area on his way back home from a trip, and hasn’t been seen or heard from since.

On October 1, 2021, Wilfred Kennerson III traveled to Dallas and Los Angeles. He then passed through Bastrop, Louisiana on October 4, 2021, on his way back home to Opelousas.

Kennerson’s father spoke to him the day before he was reported missing, and said his son was with about 15 other men who were gathering for what he believed was a bachelor party. He said he did not get the impression his son was in any danger.

He was reported missing by his family when he failed to pick up his daughter from school.

On October 5, 2021, at approximately 11:00 pm, Kennerson’s vehicle, a silver 2016 Cadillac CT6 with Texas license plate number NPN9232, was seen on North Market Street in Opelousas with several men inside, but no sign of Wilfred.

According to the police report, his car was found abandoned and his home was ransacked.

In December 2021, Kinnerson’s sister received an anonymous call stating she could find her brother’s body on Harris Road in Collinston, Louisiana, a town near Bastrop. Police searched the area and recovered a body.

On December 23, 2021, authorities took DNA samples from the Kennerson family to compare with the body. His family is still waiting for those results.

The Opelousas police say the DNA was sent to an LSU crime lab, and do not know how long it will take for the results to come back.

The location of Wilfred Kennerson III, and the circumstances regarding his disappearance, remains unknown.

Police say they cannot determine whether foul play was involved in his disappearance. 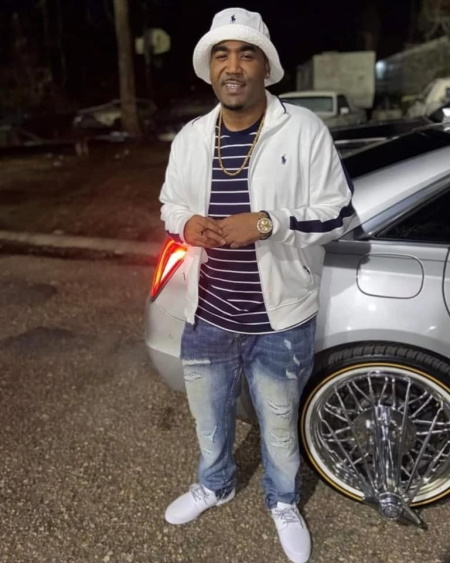 If you have any information regarding the disappearance of Wilfred Kennerson III please contact the Opelousas Police Department at 337-948-2500, or Crime Stoppers at (318) 388-CASH(2274).