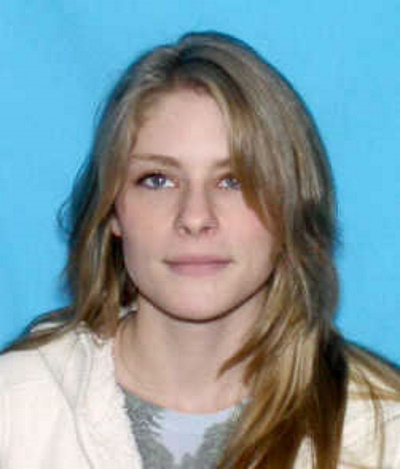 On Monday, prosecutors in Muskegon, County Michigan asked a judge to authorize the demolition of a silver minivan owned by Jeffrey Willis.

The minivan was the first break in the Jessica Heeringa case, a 25 year old who went missing from her job at an Exxon gas station in Norton Shores, Michigan on the night of April 26, 2013.

According to prosecutors, the storage fees for the van now exceed $100,000, which taxpayers will have to cover. They’d like to end those fees by having it demolished.

Jeffrey Willis was subsequently charged and convicted with the kidnapping and murder of Heeringa, as well as 36 year old Rebekah Sue Bletsch, whose body was found with three gunshots to the head near her home in Dalton Township on June 29, 2014.

After a conviction any property used as evidence is usually sold at auction, however in this case the prosecution wants to make sure that Willis’ van is never used again.

The briefs supporting their request are due in the next few weeks.

The Disappearance of Jessica Heeringa 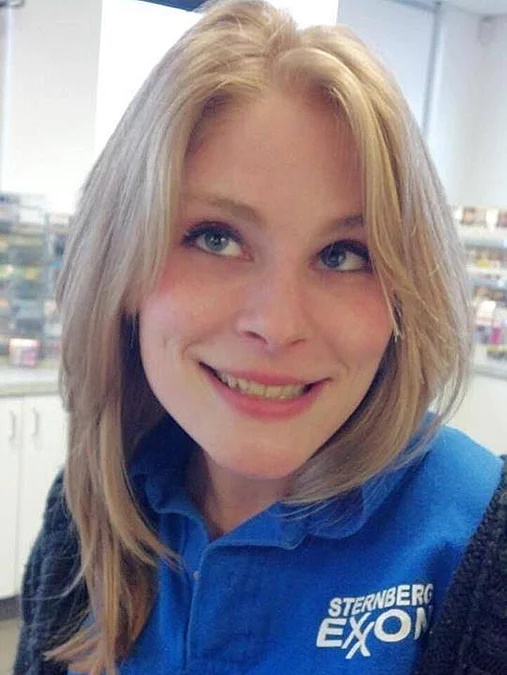 She disappeared while working a night shift at the Exxon Mobile gas station in the 1100 block of east Sternberg Road before closing time.

The gas station manager and her husband reported seeing a silver minivan parked behind the gas station the night of April 26. The couple were on motorcycles passing by when they saw a male driving a van around the back of the station around 10:50 p.m.

In September of 2016, Jeffrey Willis was charged with the kidnapping and murder of Jessica Heeringa.

Investigators discovered that pieces of a gun laser sight found outside the Exxon station, where Jessica had been working at the time of her disappearance, matched the one uncovered in Willis’ silver minivan.

On May 16, 2018, Jeffrey Willis was convicted to a life sentence in the premeditated kidnapping and murder of Jessica Heeringa.