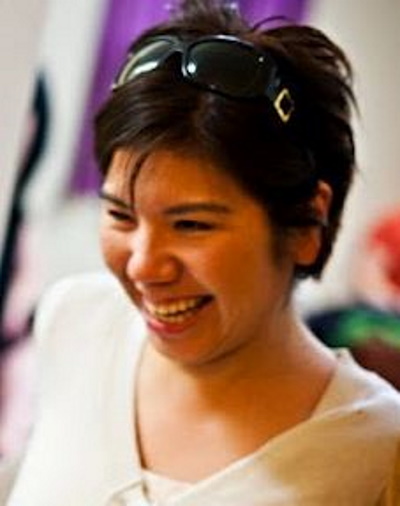 43 year old Valerie Sifsof was last seen in Anchorage, Alaska on July 7, 2012. She disappeared while on a camping trip with her boyfriend, and hasn’t been seen or heard from since.

Valerie Sifsof was born on November 23, 1968 to parents Jeweline Pelagio and Victor Sifsof in Anchorage Alaska. She has five siblings, and belongs to the Yu’Pik Inupiaq tribe.

Valerie grew up in the Anderson and Anchorage areas, and often traveled to Dillingham to help with the family business. Several years prior to her disappearance her mother passed away from cancer.

At the time of her disappearance she was planning her younger sister’s baby shower, which she was excited about and wouldn’t have missed.

She was living in Anchorage at the time of her disappearance, after spending some time in Seattle, and had a long term boyfriend.

On the weekend of July 7, 2012, Valerie Sifsof was camping with her boyfriend at the Granite Creek Campground in Anchorage, Alaska. The campground is located at Mile 64 on Seward Highway, just outside the resort of Girdwood.

On July 7, 2012, around midnight, Valerie reportedly walked away from the campsite following an argument with her boyfriend. She left without any of her personal belongings, leaving her cell phone, ID, and keys behind.

Hey boyfriend looked for her, but couldn’t find her. He left the campground at noon the following day. He reported her missing on July 11, 2012.

After Valerie was reported missing investigators searched the area where she was last seen, but found not trace of her.

In August of 2012, a kayaker found Valerie’s green tank top in Six Mile Creek, located behind the Granite Creek Campground.

In October of 2012, Valerie’s family found her sweatshirt at the edge of Six Mile Creek in the same area where her tank top had been found. They called troopers to report the discovery, who documented the area and retrieved the shirt.

No further trace of Valerie has ever been found.

Her family believe she is deceased, but continues to search in hope for answers. She was legally declared deceased in 2016.

The location of Valerie Sifsof, and the circumstances surrounding her disappearance, remains unknown.

Authorities theorize she may have been abducted or kidnapped, or possibly gotten lost in the woods.

Her family believes she’s deceased, but they continue to search in hope for answers in her disappearance. Her case remains unsolved. 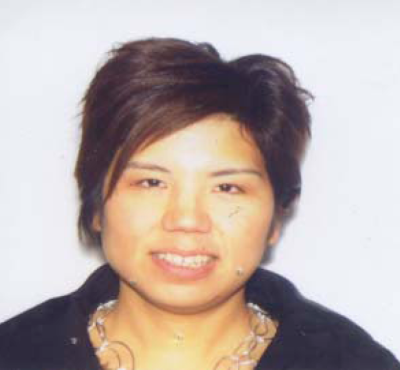 Native American female born on November 23, 1968. Valerie has black hair, brown eyes, stands 5’5, and weighs approximately 120 pounds. Her nickname is Val. She has pierced ears and a scar on her abdomen.

If you have any information regarding the disappearance of Valerie Sifsof please contact the Alaska State Troopers at (907) 783-0972.