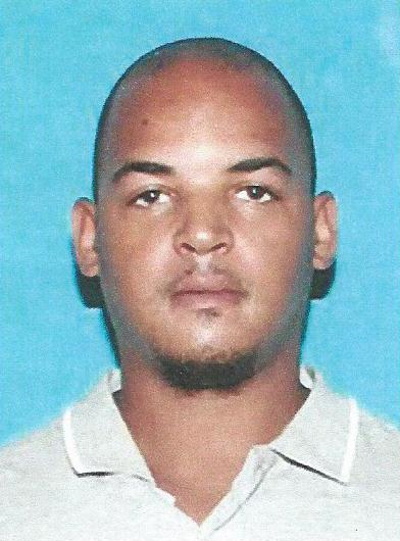 31 year old Ulysses Batiste Jr was last seen on April 10, 2013 at his residence in LaCombe, Louisiana. He was seen around 10:00 pm that evening, but was gone when his mother went to check on him the next morning.

At the time of his disappearance Ulysses was living with his mother, Adeline Perkins, due to a neurological condition which he was taking medication for.

He does not drive, does not own a cell phone, and doesn’t usually go far from home. He loves to hunt and fish, and was a regular at Bayou Venture Bait and Tackle in Lacombe.

Ulysses Batiste Jr was last seen by his mother at 10:00 pm on the night of April 10, 2013. They watched television together that evening, and his mother wished him goodnight as they went into their separate bedrooms.

At 8:00 am the next morning she went into his bedroom to check on him, but Ulysses was gone. His bed was made, which she said was unusual for him.

She waited around, expecting him to come home, but he never did. He hasn’t been seen or heard from since. She reported him missing to the St. Tammany Parish Sheriff’s Office on the evening of April 12, 2013.

Deputies began searching the area around his residence on the night of April 12, 2013, but found no trace of his whereabouts.

Ulysses may have been seen in Slidell, Louisiana on April 16, 2021, but the sighting has not been confirmed.

The location of Ulysses Batiste Jr, and the circumstances regarding his disappearance, remains unknown. His case remains unsolved.

At the time of his disappearance his hair was short and he had a small beard and possible mustache. Ulysses has a black mole on forehead above right eye.

Clothing & Accessories:
He was last seen wearing and orange polo shirt with the “Land Shark” beer label and blue jeans. He did not have a cell phone or vehicle at the time of his disappearance.

If you have any information regarding the disappearance of Ulysses Batiste Jr please contact the Saint Tammany Parish Sheriff’s Office at (985) 726-7825.

Crime Stoppers is offering a reward of up to $2500 for information in his case.