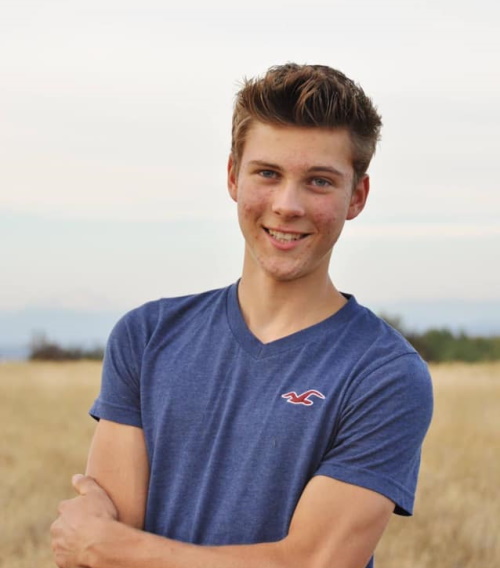 16 year old Tyler Christensen was last seen in Edmonds, Washington on April 19, 2016. He disappeared after leaving home on foot to attend a youth group meeting.

Tyler Joel Christensen was born on June 2, 1999. He has four sisters and was home schooled.

Described as creative and hardworking, Tyler spent his spare time making furniture and art out of wood, hiking, and riding motorcycles.

Tyler did not have a history of running away, nor any history of mental illness. 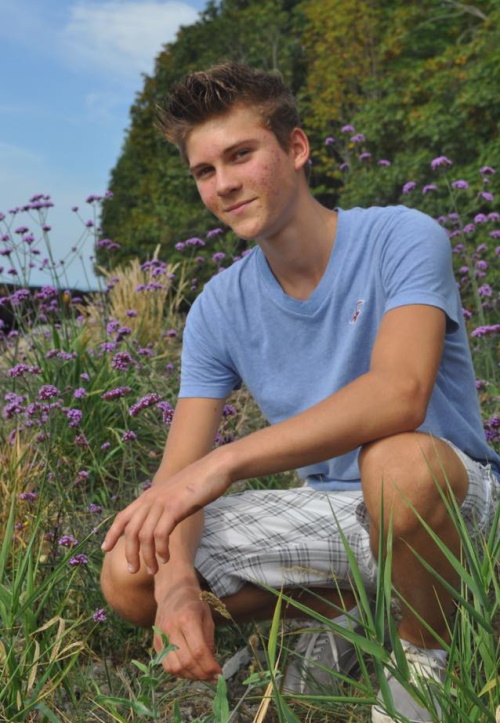 Tyler Christensen was last seen at 6:30 pm in the 5300 block of Picnic Point Road in Edmonds, Washington.

He left home on foot, telling his family he was heading out to a youth group meeting at the Spring of Life church located in the 4700 block of 116th Street SW in Mukilteo, about a mile from his home.

Tyler never arrived at church that evening and hasn’t been heard from since.

Authorities initially considered Tyler’s disappearance suspicious, especially with his strong ties to his family and church. However they now believe made plans to run away and left on his own.

Evidence indicates Tyler headed west the night he disappeared, the opposite direction of his church. Investigators believe he took a ferry from Edmonds to Kingston, Washington that night.

The last known person to have seen Tyler was a man who picked him up hitchhiking on the night he disappeared. The man said Tyler seemed upbeat, asking the man for directions to Shelton and talking about his plans to go hiking in the Olympics. The man states he dropped Tyler off between Poulsbo and Silverdale.

In May of 2016, Tyler’s backpack was found by the High Steel Bridge near Shelton in Mason County, Washington. Inside was some food, sweatpants, a few emergency blankets, and a ferry ticket.

Tyler’s family created the Help Find Tyler facebook page and has been posting updates since his disappearance.

The location of Tyler Christensensen, and circumstances surrounding his disappearance, remains unknown.

Investigators believe he left on his own accord, taking the Edmonds to Kingston ferry on the night he disappeared. His case remains unsolved. 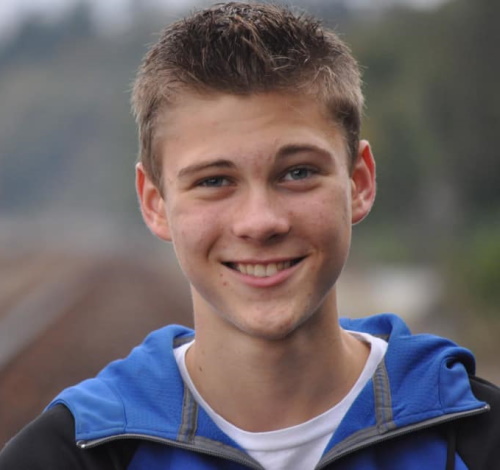 Physical Description:
White male born on June 2, 1999. Tyler has light brown hair, blue eyes, stands 5’11 tall, and weighs 145 pounds. Tyler’s had a buzz cut at the time of his disappearance and he has a half inch scar on his left ankle.

If you have any information regarding the disappearance of Tyler Christensen please contact the Snohomish County Sheriff’s Office at (425) 407-3970, or the Sheriff’s anonymous tip line at (425) 388-3845.