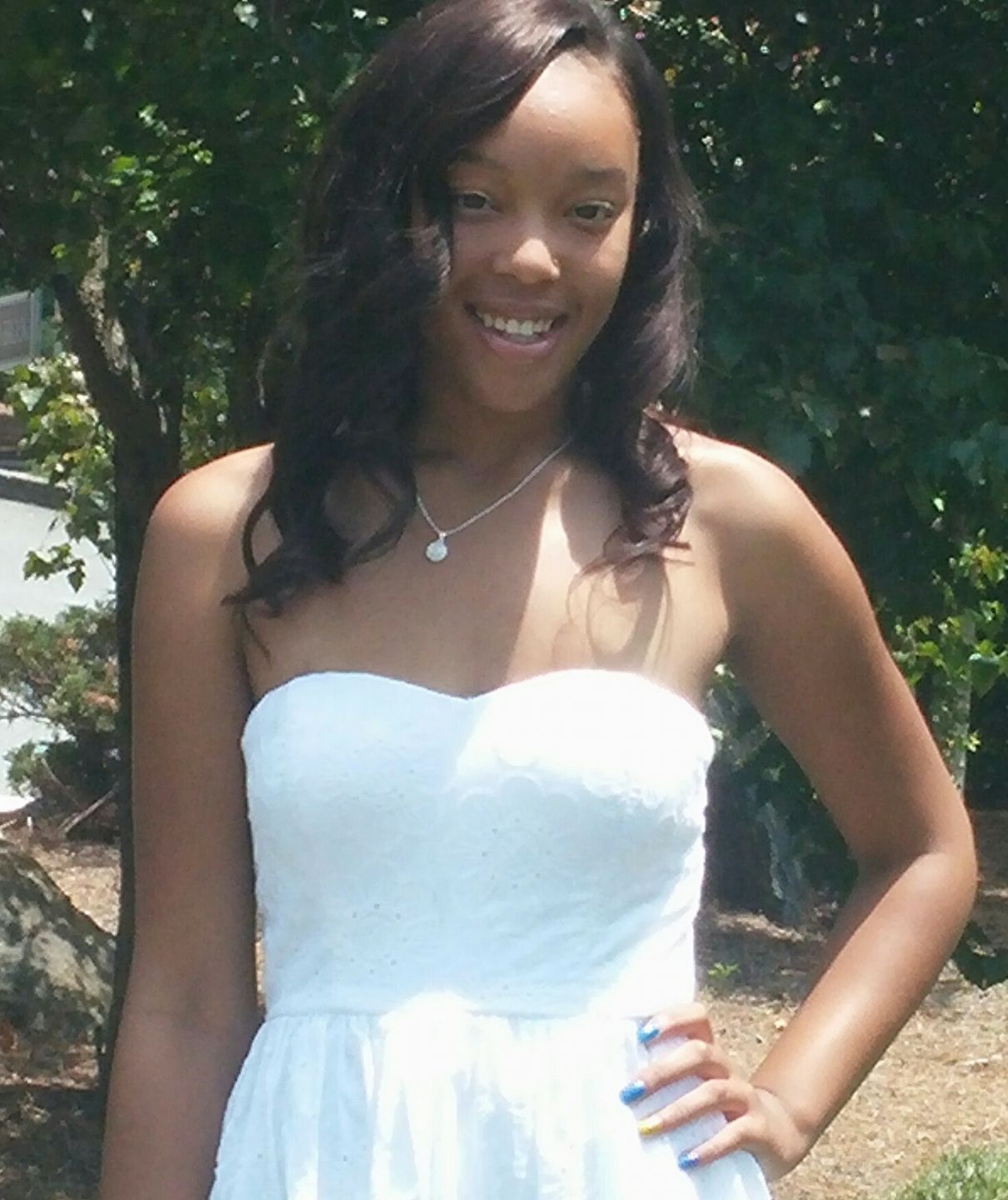 Tyarra Cacique Williams was born on June 18, 1996. Her parents divorced when she was young, and she lived with her brother and mother in Greensboro, North Carolina.

Williams graduated from Dudley High School in 2014, and after a year off from school, she enrolled to begin classes at Guilford Technical Community College in an early childhood development program.

On the evening of January 7, 2016, Tyarra Cacique Williams left her mother’s apartment with her little brother and her boyfriend Aaron, to eat dinner with her grandmother who lived just across the building.

They ate dinner and spent the evening together, until 8:30 pm when Tyarra told them she was going to see a friend, Travis, and would be back in an hour. Tyarra went to meet up with her friend, while her boyfriend and brother left together. She has never been seen again.

On January 8, at 8:00 pm, Tyarra’s mother reported her daughter missing to the Greensboro Police Department when she never returned home, nor answered her phone calls.

On January 9, 2016, a search was conducted by the family at the Stoneybrook Apartment Complex, but no one reported having seen Tyarra. Upon accessing her Facebook account, her mother found out that Tyarra had been messaging an ex-boyfriend who could have been covered under the alias of “Travis”.

Investigators brought the ex-boyfriend in for questioning. He first claimed having no contact with Tyarra prior to her disappearance, before admitting he reached out to her. On the evening of Tyarra’s disappearance, he claimed they had a meeting in his car for approximately half an hour, before she walked back on her own to her grandmother’s location.

Confirmed by the text messages the pair exchanged, investigators concluded the ex-boyfriend was the last one to have seen Tyarra. A search of his car was carried out but brought up no evidence or clues.

On the night of Tyarra’s disappearance, her phone’s GPS signal pinged her last location near the Stoneybrook Apartment Complex at approximately 8:30 pm. Authorities think that the phone might have ran out of power, or someone deliberately switched it off.

Several promising tips and purported sightings have been reported in the aftermath of her disappearance in 2016, but no substantial clues or leads turned out to be positive.

According to her family, it is out of character for Tyarra to leave without warning, she had no prior history of running away and there were also no problems at home at the time.

Greensboro police believe Tyarra disappeared under suspicious circumstances and foul play is strongly suspected. The ex-boyfriend’s name has not been made public as the investigation is still ongoing and her case is currently classified as endangered missing.

The family is offering a $10,000 reward for any information leading to the return of Tyarra Williams, and set up a hotline, manned by her uncle Darryl.

African-American female. Brown hair, brown eyes. Her ears and left nostril are pierced; she wears a stud in the piercing.

Tyarra has a nickel-sized burn scar on her right wrist. She is 5’5 tall, and weighs 120 pounds. She was last known to be wearing a pink shirt, a black North Face jacket, dark blue Levi’s jeans, white sneakers, and a blue knit cap.