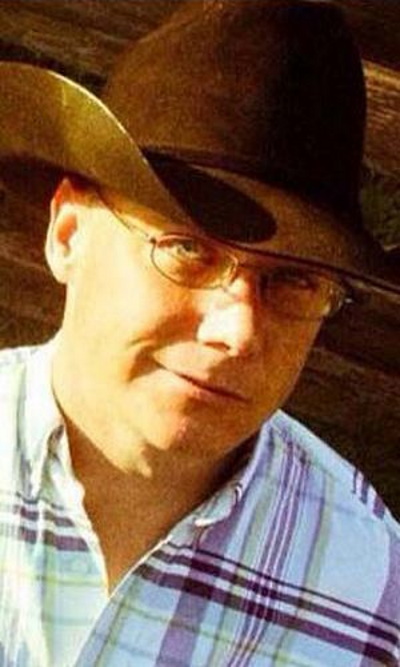 40 year old Travis Murrow was last seen in Enid, Oklahoma on August 24, 2014. He disappeared on his way to visit a former girlfriend that lived in the Oakwood or Selling area.

Murrow graduated from Freedom High School in 1992. He went to college on a rodeo scholarship and competed in the Professional Rodeo Cowboys Association.

In 2007, Murrow divorced his wife Christy Murrow, but remained very committed to their four children who were between the ages of twelve to twenty. He wouldn’t go a day without talking to them on his phone, and loved to watch them participate in rodeos and bull riding.

Murrow was originally from Freedom, Oklahoma but lived in Alva at the time of his disappearance. As a rodeo cowboy, he often traveled the rodeo circuit in the area and had many associates in rodeo.

On August 24, 2014, Murrow texted his step-son from Alva, saying he was driving to Enid, Oklahoma, to collect payment for a pickup truck he had recently sold.

Afterward, Murrow planned to drive to either Oakwood or Selling, Oklahoma, to visit one of two former girlfriends who lived in the area. However, Murrow did not arrive at either location.

Shortly after 10:00 pm, Murrow sent a text message to a girlfriend in Oakland, letting her know he was in the Canton area. Travis Murrow never showed up to her place that night, and has never been heard from again.

On August 25, 2014, Murrow didn’t show up to work and failed to contact any of his children. His family and friends filed a missing person’s report with the Alva Police Department.

Several days later, his Dodge Dakota pickup truck was found abandoned in a rural area in Dewey County, Oklahoma, about four miles west of Canton Lake, in a route between Oakwood and Enid.

Authorities found no indications of a struggle inside his vehicle, and none of his personal belongings were found inside. The car, which was locked and had run out of gas, was parked about thirty feet off the road in front of the cattle guard.

His last cell phone pings were near some locations in Fairview, Oklahoma, before the phone was turned off. Police checked those locations but found no signs of his whereabouts. His phone records, bank account, and social media have had no activity since his disappearance.

According to the Dewey County Sheriff’s Office, multiple outstanding warrants were placed for Travis Murrow’s arrest at the time of his disappearance.

Police found no evidence, means or motive for foul play in Travis Murrow’s disappearance. A $5,000 reward is being offered by the Murrow family for information that brings Travis Murrow home.

The circumstances of Travis Murrow’s disappearance remain unclear, and his case is currently classified as missing. His case remains unsolved. 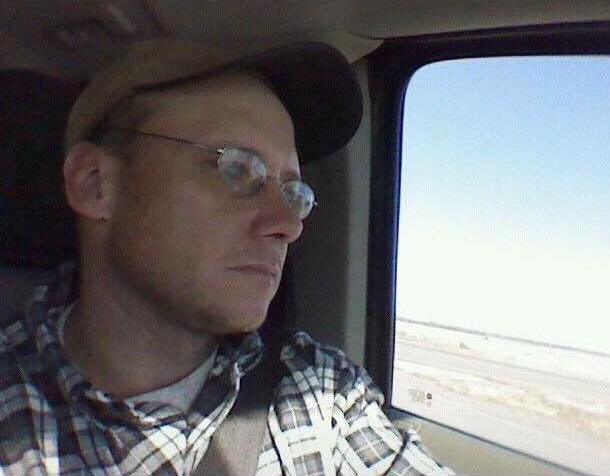 He has a tattoo of a bull skull with four feathers hanging from the horns on his right bicep. His shoe size is 9 or 9.5, his shirt size is large, and he wears 32-36 inch pants.

Clothing and accessories:
Travis was possibly wearing Western-style clothing at the time of his disappearance.