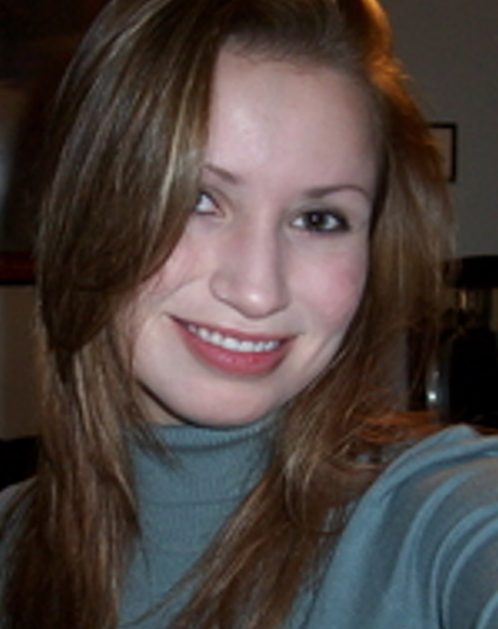 She disappeared after leaving the Florida Tap Room Restaurant and Bar where she spent the night with friends watching a basketball game.

Tracy Ocasio was born on August 10, 1981 to parents Joe and Elizabeth Ocasio. She attended high school in Fredericksburg, Virginia and moved with her family to Florida in 1998.

Ocasio had worked a series of restaurant and retail jobs including positions as a Denny’s waitress, and sales jobs at the arts-and-crafts store Michaels, a pet store, and Ross Dress for Less.

In the months prior to her disappearance, Ocasio was considering enrolling in college to study radiology. She had two pet lizards, two scorpions, and a cat named Cookie.

Ocasio lived with her parents in a house on New Victor Road in Ocoee, Florida.

On the evening of May 26, 2009, Ocasio spent the night with friends at the ‘Florida Tap Room Restaurant & Bar’ on Raleigh Street to watch the NBA playoff game between the Orlando Magic and the Cleveland Cavaliers teams.

Before the game started, Ocasio spoke with her mother on the phone and said she would return home later in the night.

On May 27, 2009, surveillance video from the restaurant showed Ocasio leaving at 1:30 a.m accompanied by a man. She did not come home after the game, and has not been heard from since.

On May 27, 2009, her car, a yellow two-door 2002 Chevrolet Cobalt LS with the Florida license plate number J051EC, was reported and found abandoned on Franklin Street in Ocoee at 7:00 p.m. Her keys, Verizon LG Voyager cell phone and wallet were missing.

The was parked about 15 miles from the bar where Ocasio was last seen.

Investigators identified the man leaving the bar with Ocasio on the night she went missing as 28-years-old James Hataway. He was brought in for questioning and told police he had met Ocasio about two weeks before her disappearance at Taproom.

She reportedly gave him a ride to his home in the 100 block of Lyle Street, but left shortly after on her own. He said he had proposed to smoke together but she didn’t like the drugs he had.

Ocasio’s cellular phone records contradicted his claim and showed she was in the area of West Franklin Street in Ocoee until 8:30 a.m on May 27, and her car was found abandoned at a vacant lot, 150 yards away from Hataway’s home.

In June 2009, a search warrant was executed on Hataway’s house but police did not find any evidence that linked him to Tracy Ocasio’s disappearance.

On May 9, 2011, James Hataway was sentenced to life in prison for first-degree attempted murder on another woman, Rachel Clarke. He was also found guilty on charges including burglary, robbery and false imprisonment.

In August of 2008, Hataway tried to strangle Clarke after she gave him a ride home from a party. She was able to escape the car, but he chased her down and slammed her face into the concrete when she fell.

Hataway has also been linked to the disappearance of Chris George, a man from Apopka who went missing fifteen months prior to Ocasio and was last seen with Hataway.

In July of 2011 bones recovered from a lake in Apopka were positively identified as belonging to George. Due to the advanced decomposition of his remains his cause of death remains unknown.

Hataway has not been charged with either disappearance and is currently serving a life sentence in Blackwater River Correctional Facility in Milton, Florida.

Foul play is strongly suspected in Tracy Ocasio’s disappearance, and Hataway remains the sole suspect in the case. A $20,000 reward is being offered for information that might help bring closure to the case.

The circumstances of Tracy Ocasio’s disappearance remain unclear and her case is currently classified as a missing and endangered person. Her case remains unsolved. 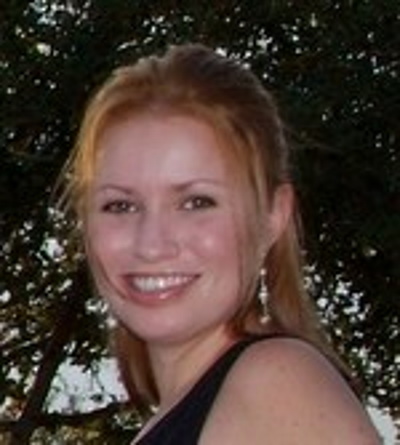 She was last seen wearing a dark-colored hooded sweatshirt or jacket, a black tank top, jeans and a green and white baseball cap.