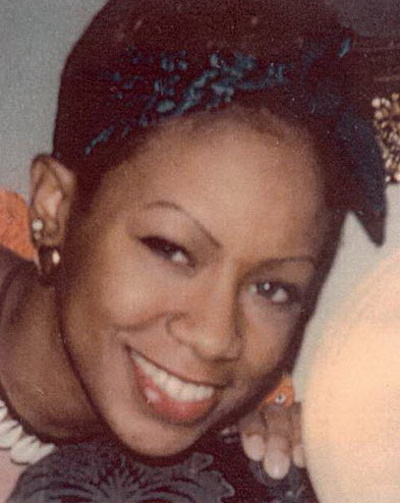 19 year old Tova Barnett was last seen in Baton Rouge, Louisiana on December 2, 2000. She hasn’t been seen or heard from since.

Tova Barnett was last seen on December 2, 2000 in Baton Rouge, Louisiana. According to her NamUS profile she was with a girlfriend that day. Tova hasn’t been seen or heard from since.

She was reported missing to the East Baton Rouge Parish Sheriff’s Office on December 16, 2000. Few details are available in her case.

Tova may have been seen at the Mall of Louisiana (located on Bluebonnet Blvd in Baton Rouge) on December 4, 2000, however that sighting was never confirmed.

Her dental records and DNA are available for identification purposes.

The location of Tova Barnett, and the circumstances surrounding her disappearance, remains unknown. Her case is currently classified as missing and remains unsolved. 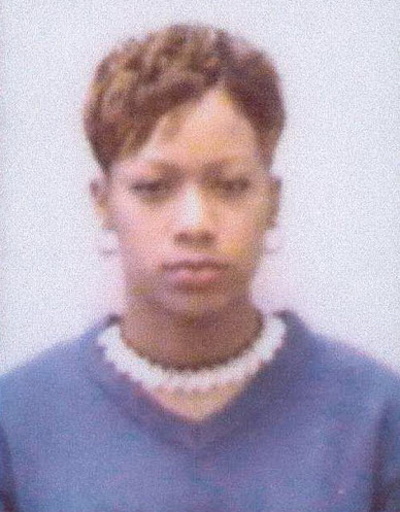 Black female born on May 29. 1981. Tova has black hair with red highlights, brown eyes, stands 5’3, and weighs 118 pounds. At the time of her disappearance she was wearing grey or hazel colored contact lenses.