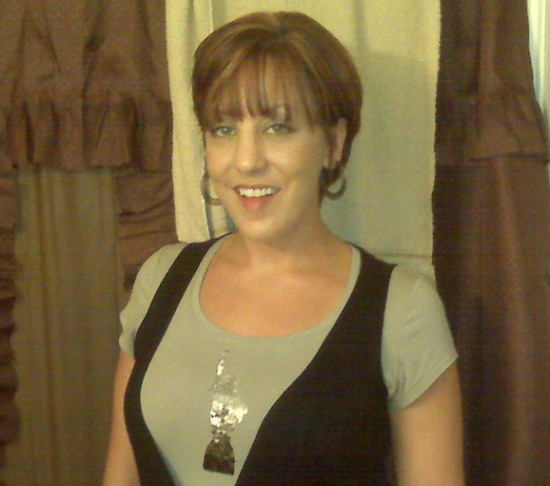 29 year old Toni Sharpless was last seen in Gladwyne, Pennsylvania on August 23, 2009. She disappeared after spending a night out on the town with a friend, and hasn’t been seen or heard from since.

Toni Lee Sharpless was born on December 27, 1979 in Downingtown, Pennsylvania, to mother Donna Knebel. When she was six, her father died in an accident and her mother soon remarried. She has an older sister.

Early in her adulthood, Toni was diagnosed with bipolar disorder. The condition also led her to struggle with drug and alcohol abuse. At age seventeen, Toni gave birth to a daughter and began raising her as a single mom.

During the 2000s, she worked on weekends as a nursing assistant at a local rehabilitation center to pay for her tuition at Brandywine School of Nursing. After graduating from Immaculata University in 2007 with a nursing degree, Toni took on a job in the infectious disease ward at Lancaster General Hospital.

In 2008, Toni was arrested and convicted of driving while intoxicated and spent the month of April 2009 in rehab. After years of personal struggle, Toni seemed to be under control, having found a drug combination that seemed to successfully work for her.

At the time of her disappearance, Toni lived with her twelve-year-old daughter at her mother and stepfather’ house in West Brandywine Township, Pennsylvania.

That evening, Toni left home around 9:30 p.m to spend the night in Center City, Philadelphia with longtime friend Crystal Johns. She first drove by Johns’ house in West Fallowfield township, before the two went to a couple nightclubs in the city.

Around 2:57 a.m, Toni responded to a text message to her daughter who was unable to sleep that night. She told her to get to sleep and that she would be home soon.

Shortly after 3:00 a.m, the two women were invited to a party at the home of Philadelphia 76ers player Willie Green, in Penn Valley, Gladwyne.

Around 5:00 a.m, Toni reportedly became erratic and caused a disturbance at the party because she felt other guests were ridiculing her. When she poured a bottle of champagne on the kitchen floor and began kicking things, the two women were both asked to leave.

As Toni was not sober enough to drive and had been awake for 36 hours straight, Johns attempted to dissuade her by taking the car keys. Nonetheless, Toni took the keys back and the two women left Green’s home.

After driving for approximately 500 feet, they got into an argument. Toni ordered her friend out of her car and drove off by herself. She never returned home that night and has not been heard from again.

Johns, who was left stranded, attempted to call Toni but her phone went directly to voicemail. She waited a little longer before calling her nephew who gave her a ride home.

On August 23, 2009, her family filed a missing persons report to police when she failed to return that morning.

Toni’s phone and bank accounts have shown no activity since her disappearance, and her cell phone was turned off around 4 am that night.

Her family believes that her behavior that night was a result of mixing alcohol, sleep deprivation, and her bi-polar medication. Her impaired condition could have made her vulnerable to foul play.

Both Willie Green and Crystal Johns cooperated with the investigation, and the latter passed a polygraph. Police do not believe that any of the other people at the party had anything to do with Toni’s disappearance.

Following her disappearance, several sightings were reported in Lancaster (Pennsylvania), Philadelphia (Pennsylvania), and Camden (New Jersey), but none have been confirmed

The photo was of the license plate only and did not show who was driving the car. Police attempted to locate her vehicle, a black 2002 Pontiac Grand Prix sedan, in the Camden area but were unsuccessful.

On November 30, 2012, a letter postmarked from Trenton was sent to Eileen Law, a private detective hired by Toni’s mother to work on the case.

The letter alleged that Toni got into an argument with an unnamed police officer in Camden on the night of her disappearance, and died as a result. The writer claimed that his cop friend offered $5,000 to move Toni’s car from Brooklawn to a shop outside of Boston, Massachusetts.

The letter includes the last five numbers of Toni Sharpless’ vehicle’s VIN, her cell phone number, and her license plate number. No link between Toni and a cop in Camden was found, and the letter was turned over to police.

Police dismissed the letter as a hoax, but Law believes it is genuine and continues to investigate the case.

Foul play is suspected in Toni Sharpless’s disappearance. She was declared legally dead by her family.

The circumstances of Toni Sharpless’s disappearance remain unclear, and her case is currently classified as missing. Her case remains unsolved. 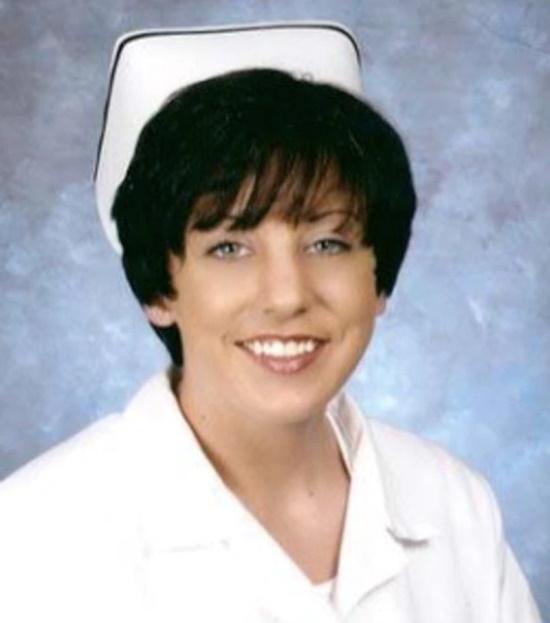 Physical Description:
Caucasian female with brown hair and blue/gray eyes. She is 5’5 tall and weighs 135 pounds.

Distinctive Physical Features:
At the time of her disappearance, her hair was dyed red