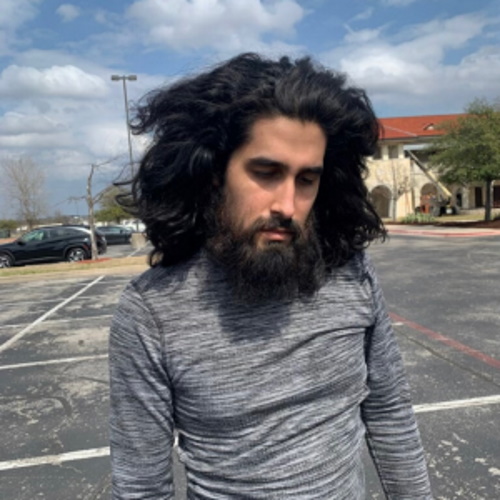 31 year old Timothy J. Perez was last seen in Austin, Texas on March 5, 2022. He disappeared while driving out to visit his brother in Austin.

31 year old Timothy J Perez lives in Conroe, Texas. He is a professional musician who works in the Houston area, and went to Baylor University on a scholarship for vocal performance.

He called his father around 12:30 am, saying he had gotten lost and needed help. His father told him to pull over, and that he was going to come get him.

At 2:00 am Timothy tried to call his brother, but his brother missed the call.

At 4:20 am Timothy’s parents were in their car heading to Austin when they received a call from the police, reporting that Timothy’s vehicle had been found abandoned along I-35 near West Palmer Lane in Austin.

His vehicle was found about 15 miles away from his brother’s house, with a cold engine and empty gas tank.

On March 6 the Round Rock police received a call from the St. William Catholic Church on March 6, concerned over a man who was loitering in the area.

When the police arrived they met with a subject who refused to identify himself, but was identified as being Timothy a few days later. Perez left the scene without incident after being issued a criminal trespass warning.

This is the last confirmed a sighting of Timothy, but since there was no BOLO (be on the lookout for) for him the police did not realize he was a missing person.

Timothy’s phone last pinged in the Conroe area on March 16, 2022. According to the search coordinator, the phone was turned on for a brief moment before being shut back off, and has not yet been located.

Timothy Perez was found deceased on October 11, 2022. His remains were found by a worker in a field off State Highway 45 in Williamson County, Texas.

On October 15, 2022, the skeletal remains were positively identified through dental records as belonging to Timothy.

A cause of death has not been determined, but authorities state they haven’t found any obvious signs of foul play. 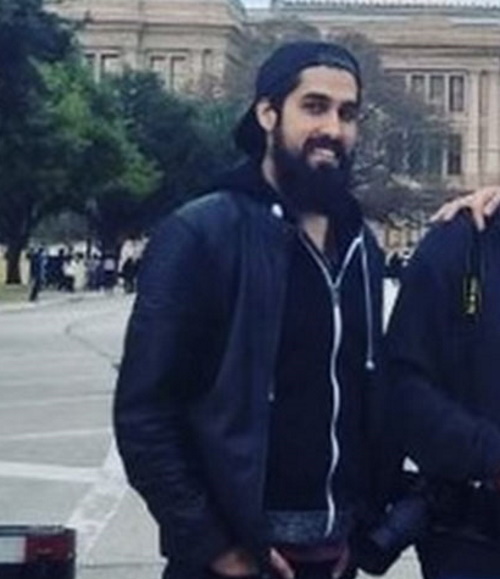 Hispanic male born on June 3, 1990. Timothy has shoulder length black hair, brown eyes, stands 6’2 and weighs 180 pounds. At the time of his disappearance he had a long beard.

It is unknown what clothing he was wearing when he disappeared.