A list of all the episodes from season one and season two of the Investigation Discovery TV show The Missing, including all updates from the cases featured on the show. 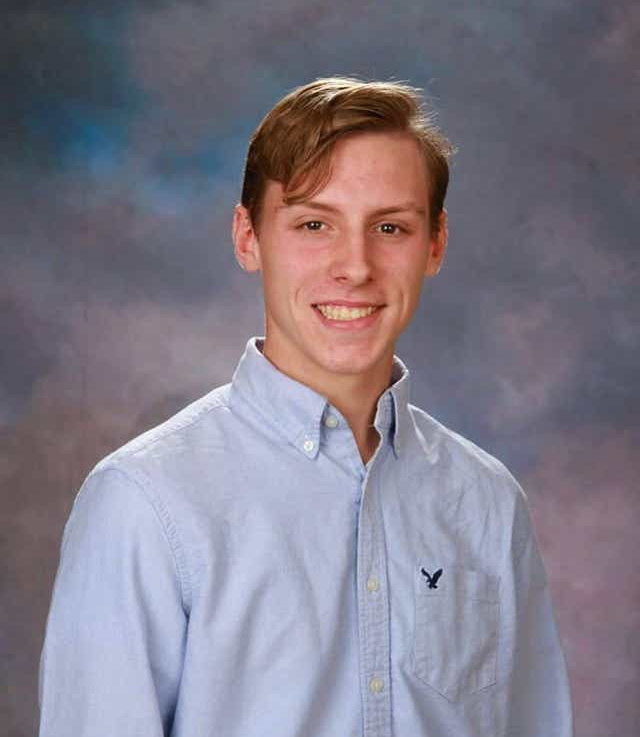 The disappearance of 16 year old Devin Bond from his home in Murfreesboro, Tennessee on March 31, 2017.

In November of 2019 the Rutherford County Sheriff’s Office positively identified the remains of Devin Bond. His remains were found in the Barfield area of Rutherford County, near where he was last seen.

The discovery came after a renewed search in the the area where his phone had last pinged. Authorities do not believe foul play was involved in his death. 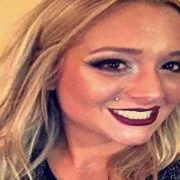 22 year old Savannah Spurlock was last seen leaving The Other Bar located at 319 S. Limestone in Lexington, Kentucky on January 4, 2019.

In July of 2019 Savannah’s remains were found on a property in Garrard County, south of Lexington.

In August of 2019 a Garrard County grand jury indicted David Sparks in the murder of Savannah. He is currently in custody awaiting trial.

Her remains were found buried with a rug that came from his bedroom, and according to detectives blood in a closet in Sparks’ house matched Spurlock’s DNA.

Sparks was interviewed by authorities when the investigation began, after finding out that Savannah was seen at his home in the morning hours after she left the bar.

In December 2020 Sparks pled guilty to killing Savannah Spurlock. He’s scheduled to be sentenced on December 17. 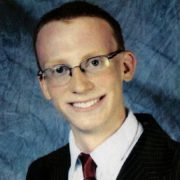 Police found no evidence, means or motive for foul play in Jesse’s disappearance. He had no personal problems at the time he went missing, had no prior history of running away, and there were also no problems at home at the time. 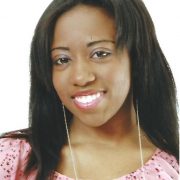 She was captured by surveillance video withdrawing money from a bank in the Inner Harbor area of the city. She has not been seen or heard from since.

Foul play is suspected in Akia’s disappearance, but there is no evidence to support the theory. The case is still ongoing, and her disappearance is currently classified as endangered missing. Her case remains unsolved. 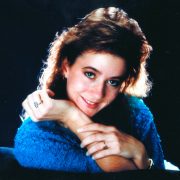 In 2008 Sheriff Rene Rivera of Valencia County, New Mexico said he knew what happened to Tara Calico. He claimed that two men, both teenagers at the time of her disappearance, had been following behind Tara on her bike when some kind of accident happened. Rivera stated that he knew the names of those involved, but without a body he could not make an arrest.

He did not release the evidence that led him to this conclusion, and to this day the information has not been confirmed.

In 2013 a task force was set up to find answers in Tara’s disappearance. Her case remains unsolved. 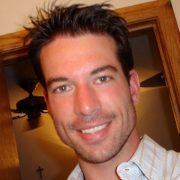 27 year old Brian Shaffer disappeared from Columbus, Ohio on April 1, 2006. He was last seen at the Ugly Tuna Saloona, a bar near the Ohio State University campus between 1:30 and 2:00 a.m.

Authorities do not believe Shaffer left of his own accord, but it is unclear what caused his disappearance. The police received many tips, none of which resulted in any breakthroughs in the case. His case remains unsolved. 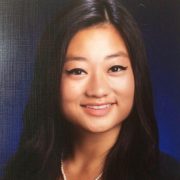 According to her ex she abruptly woke up around 4:00 am and appeared to be having a panic attack. He says he tried convincing her to stay, but she left his house and drove away.

Surveillance footage shows Elaine leaving her ex-boyfriend’s home at 6:05 am and walking towards her car. Investigator’s weren’t able to tell if she ended up getting into the car, therefore couldn’t conclude whether it was her or someone else driving away. She hasn’t been seen or heard from since. 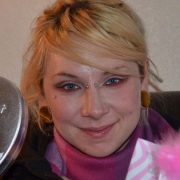 29 year old Kristal Reisinger disappeared from her home in Crestone, Colorado on July 13, 2016. She hasn’t been seen or heard from since.

The Saguache County Sheriff’s Office, whose been investigating the case for years without any arrests, is treating Kristal’s disappearance as a case of suspected foul play, rather than a missing persons case. 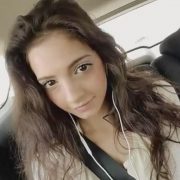 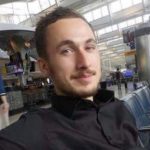 Matthew Weaver was last seen on August 10, 2018 in the 2600 block of Stearns Street in Simi Valley California.

He was seen on surveillance video at approximately 7:15 am driving his silver BMW on the Topanga Tower Motorway headed toward Rosas Overlook. 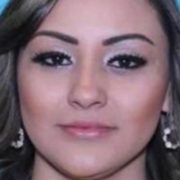 When Prisma failed to pick up her son from the babysitter on the evening of April 17 she was reported missing. She hasn’t been seen or heard from since. The next day her her vehicle was discovered abandoned outside an apartment building in Dallas. 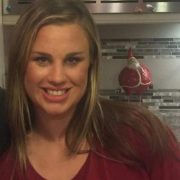 At 1:38 am Andrea left her sisters home and walked to her mother’s house. She made it there at 1:54 am, but didn’t go inside.

She hasn’t been seen or heard from since. Her case remains unsolved. 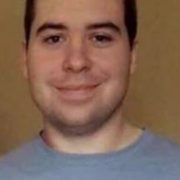 Tyler Davis went missing from Columbus, Ohio on February 24, 2019. He was staying at a hotel in Columbus when he walked off and seemingly vanished.

At 3:30 am Tyler called his wife Brittany, stating that he was taking a walk around the block. He called her again just after 4:00 am stating that he was in the woods and would be back in 5 minutes. One minute later, she received another call from him, but after a few seconds of silence the call went dead.

Tyler hasn’t been seen or heard from since. His case remains unsolved. 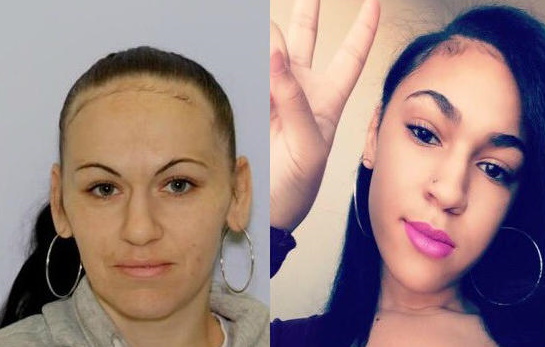 Joanna and her daughter Shariece Clark disappeared from Baltimore, Maryland on February 4, 2017.

Joanna was 33 years old when they went missing, and Shariece was just 15. Shariece was last seen babysitting that afternoon, and Joanna was seen later that evening between 11pm and midnight. They haven’t been seen or heard from since.

Authorities have not named a suspect in the case, and state that at this time there’s not concrete evidence of a crime, but they do suspect the pair was met with foul play. 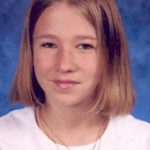 13-year-old Tabitha Tuders was last seen on the morning of April 29, 2003 at her residence in Nashville, Tennessee. She disappeared on her way to board the school bus between 14th & Boscobel Streets around 8:00 am.

Foul play is strongly suspected in Tabitha Tuder’s disappearance and authorities believe she was taken against her will by a stranger or by an acquaintance.

The circumstances of Tabitha’s disappearance remain unclear and her case is currently classified as endangered missing. Her case remains unsolved. 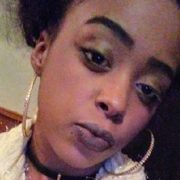 She was last seen at a house party around 9:00 pm, and hasn’t been seen or heard from since. She didn’t have a car, and had taken a cab to the party. How she left, and with whom, is unknown. 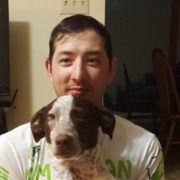 He was recorded on surveillance camera at 1:13 a.m., walking in the 300-400 block of Water Street behind the Pickle Tavern towards the bike trail.

He hasn’t been seen or heard from since. His case remains unsolved. 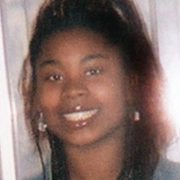 She was at her aunt’s home in the 6000 block of Napier, and when her family woke up in the morning she was gone. She hasn’t been seen or heard from since.