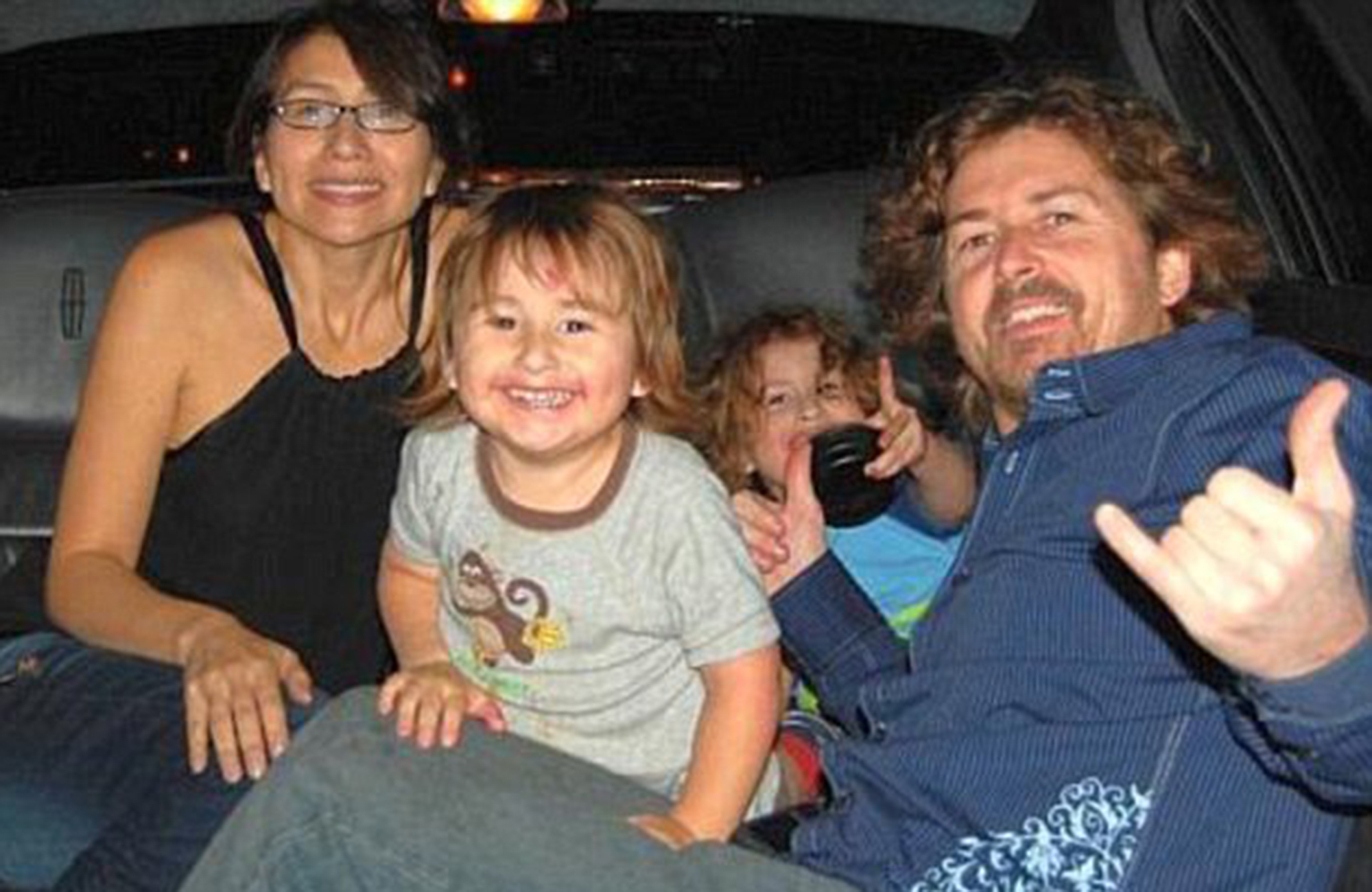 The McStay family disappeared from their home in Fallbrook, California on February 4, 2010.

There was no sign of forced entry into their home, and the family’s car was soon found abandoned in a parking lot near the U.S.-Mexico border.

In November 2009, Joseph McStay and his wife Summer moved from San Clemente to Fallbrook, California with their two sons. The family lived in a two-story house on Avocado Vista Lane and had two dogs.

Joseph had a teenage son from a previous marriage who lived with his mother in North County, California.

Joseph owned Earth Inspired Products, an online company that built custom made decorative water fountains for high-end commercial businesses around the world. His wife Summer was a licensed real estate agent, but she stayed home to raise the children.

On February 3, 2010, a friend of the family came to the McStay’s home. He spent half the day helping out with some paint work around the house and agreed to return on February 6, 2010.

On February 4, 2010, Joseph left home around noon to meet his business partner, Charles Merritt, at a Chick-fil-A restaurant in Rancho Cucamonga about a lucrative contract with a chain of upscale beauty salons.

Summer stayed home with her two sons that morning. She called her sister, who had just had a baby, and made plans to visit her. She went to a Ross store in Vista that afternoon, and purchased some beach towels, infant pajamas, and a jacket.

Throughout the day, phone calls were made from the family home to Joseph’s cell phone and the couple exchanged text messages.

That evening, Joseph’s vehicle, a 1996 Isuzu Trooper, was captured leaving the street at 7:47 pm by a neighbor’s security camera. Only the bottom portion of the vehicle was visible, the occupants unable to be seen.

At 8:28 pm a call was made from Joseph’s cell phone to his business associate, Charles “Chase” Merritt, which went to voicemail. The call pinged off a tower in Fallbrook, near their family home.

Over the next few days, friends and family tried to contact the family but got no response. The McStay Family has not seen nor heard from again.

On February 10, 2010, sheriff’s deputies went to the McStay’s house for a welfare check in response to a request from Joseph’s business partner. No one answered the door.

On February 13, 2010, Joseph’s brother traveled from San Clemente to check on the family. He managed to gain entry inside the house by crawling in through an unlocked window. Their two dogs were left unattended in the backyard, but no signs of the family was found.

On February 15, 2010, Joseph’s brother filed a missing persons report to the San Diego County Sheriff’s Department when he still hadn’t heard from them.

On February 19, 2010, authorities searched the house but found no evidence of a struggle or foul play. A carton of eggs and a rotten banana had been left on the kitchen counter, and two child-size bowls of popcorn sat on the living room sofa.

The McStay’s bank accounts and cell phones showed no activity after their disappearance. More than $100,000 was in their bank account at the time, but no funds were taken out in preparation for a trip.

The parking lot employees believed the SUV was likely parked there sometime between 5:30 and 7:00 p.m that day. Two child seats were buckled inside the vehicle, and Joseph’s asthma medicine was found in a plastic container on the floor.

Authorities believed the family had traveled to Mexico of their own free will. Summer had made email inquiries about purchasing software advertised on Craigslist to learn Spanish on December 4, 2009. Email inquiries were also made a month later to About.com regarding passport requirements for children traveling in Mexico.

Despite hundreds of tips over the next three years, and several sightings reported in Mexico and elsewhere, none led to the discovery of the McStay family. On April 9, 2013, the case was transferred over to the FBI in San Diego.

Human Remains Found in a Desert Area Near Victorville, California

On November 11, 2013, skeletal remains were discovered by a motorcyclist riding in a desert area outside of Victorville, California, approximately fifty yards from the nearest road.

On November 13, 2013, authorities announced that four sets of human remains were uncovered from the site, buried in two shallow graves, six to eight feet apart. A rusty sledgehammer was found alongside the bodies.

On November 15, 2013, dental records identified the two adult bodies as Joseph and Summer McStay. On November 22, 2013, the two additional bodies found in a separate grave were positively identified as Joseph Mateo and Gianni.

The deaths were ruled homicides and the cause of death was determined to be blunt force trauma. Given the extent of injuries inflicted on the bodies, autopsies concluded that the family had been beaten to death with a blunt object.

On November 7, 2014, 57-years-old Charles “Chase” Merritt was arrested on four felony murder charges in the deaths of of Joseph McStay, his wife and their two young children.

Authorities found DNA matching Merritt on the steering wheel and gear shift handle of the Isuzu Trooper belonging to the family. They also traced his cellphone to the gravesite area in the days after their disappearance.

Merritt, who worked in Joseph’s online company, allegedly killed the family at their home in Fallbrook for financial gain. He was heavily in debt due to his gambling addiction and reportedly owed over $30,000 to Joseph along with more than $20,000 in back taxes.

After the McStay family went missing, Merrit wrote multiple checks exceeding $21,000 from their online business account and subsequently spent thousands of dollars at nearby casinos.

On June 10, 2019, Merritt was found guilty on four first-degree murder charges in the deaths of his former business associate Joseph Mcstay, his wife Summer and their children Gianni and Joseph Jr.

On June 24, 2019, the jury recommended the death penalty for Merritt in the murders of Summer and the couple’s two children, and life without the possibility of parole in Joseph McStay’s killing.

On January 21, 2020, the court upheld the jury’s recommendation. Charles Merritt was sentenced to death and life in prison. California currently has a moratorium on death row executions.