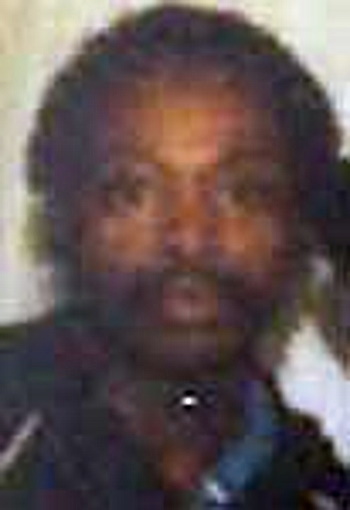 34-year-old Maurice Dale Wing was last seen in Havre de Grace, Maryland on February 8, 1987. He disappeared while going to visit a friend’s apartment.

Maurice Dale Wing was born in 1953. He has five sisters, two brothers, and a daughter. He enjoyed playing basketball and drawing.

According to his family, Wing was outspoken which occasionally got him into arguments and fights. He was arrested numerous times between 1973 and 1983 on various charges, including disorderly conduct, burglary, and battery.

At the time of his disappearance, Wing was living with his parents on North Stokes Street in Havre de Grace, Maryland. He was divorced and unemployed.

On the evening of February 8, 1987, Maurice Wing showed up at his brother’s house, carrying two guns that he said were for protection. He told his brother “someone was after him” because he was having a relationship with a married woman.

Maurice Wing never showed up at his friend’s apartment that night and has never been heard from again.

Investigators interviewed Wing’s friends and relatives after he disappeared, but no one knew what happened to him or where he may have gone.

Authorities questioned the married woman he was allegedly having an affair with, as well as her husband, but the interviews did not produce any leads in Maurice’s case.

Several days after his disappearance, the married woman allegedly contacted Maurice’s brother Anthony, saying she wanted to talk but not over the phone. When Anthony tried to meet up with her the woman changed her mind and started to avoid him.

It’s uncharacteristic of Maurice Wing to disappear, as he was in close contact with his family and was known to stay close to home.

Foul play is suspected in Maurice Wing’s disappearance and authorities believe he may have been killed or injured.

The circumstances of Maurice Wing’s disappearance remain unclear and his case is currently classified as missing. His case remains unsolved.

If you have any information regarding the disappearance of Maurice Dale Wing please contact the Havre de Grace Police Department at (410) 939-2121, or the Harford County Crime Solvers at 888-540-TIPS (8477).

The Harford County Crime Solvers is offering a reward of $1,000 for information in Maurice’s disappearance.