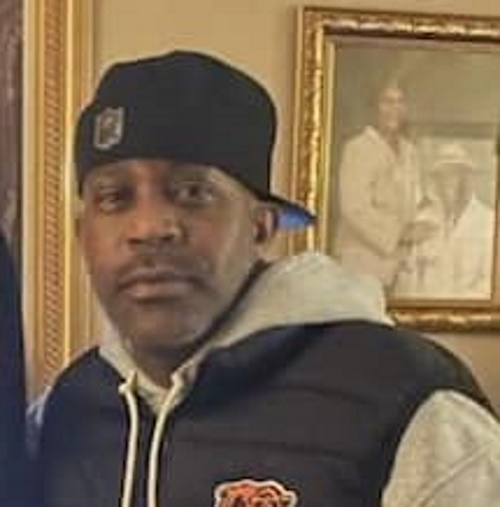 47-year-old Kenneth Colbert was last seen in Princeton, Indiana on December 9, 2022. He disappeared after failing to return home from work.

Kenneth Brian Colbert was originally from Chicago, Illinois but moved to Evansville, Indiana in the 1990’s where he met his future wife, Yashema Colbert. He has five children and two stepchildren.

At the time of his disappearance, Colbert was living with his family in Evansville, Indiana. He worked at Toyota Boshoku Indiana, an automotive manufacturer in Princeton.

Described as a family man, Colbert enjoyed cookouts and spending time with his family.

On December 8, 2022, Kenneth Colbert spent the night at home with his family and everything seemed normal at the time.

On December 9, 2022, Colbert got up around 5:00 am as usual and left home for work in Princeton, about forty-five minutes away.

At 11:00 am, Colbert had a conversation with his wife through text message, talking about watching a movie and dinner.

Around 4:00 pm, Colbert left work and went to hangout with a coworker at Susan Bobe’s Pizza, a restaurant on West Broadway Street in Princeton, Indiana.

Colbert later spent some time at his coworker’s home on South Race Street in Princeton, before leaving in his 2017 plum colored Toyota Avalon.

Around 9:30 pm, his wife returned home after doing some errands but Kenneth Colbert was nowhere to be seen. All attempts to call his phone went straight to voicemail.

Kenneth Colbert never returned home that day and has never been heard from again.

On December 10, 2022, his family filed a missing person’s report with the Evansville Police Department when Kenneth Colbert did not show up.

Colbert’s vehicle, a 2017 plum-colored Toyota Avalon with a temp license plate and tinted windows, was reportedly spotted in Princeton on December 10 and 11 after his disappearance.

On January 23, 2023, it was announced that the Kenneth Colbert had been found deceased following a car crash.

The discovery was made on January 20, when an officer searching along Old US 41 south of CR 150 South found Kenneth’s vehicle under a bridge with a body matching his description inside. He was later positively identified as Kenneth by Gibson County Coroner, Barrett Doyle.

Authorities believe that on the night of December 9, Kenneth was driving south on Old US 31 when he went off the road, overturned, and landed near the bridge on Pigeon Creek. 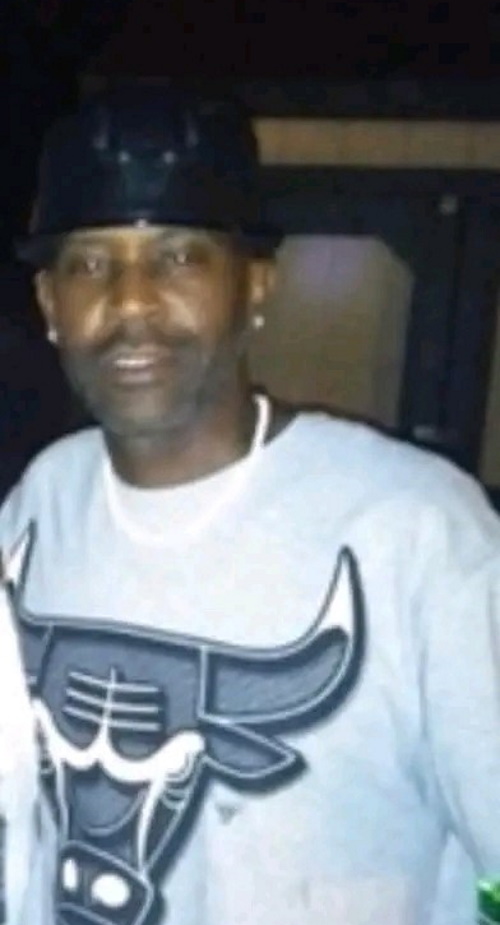 Distinctive Physical Features:
Brian has a tattoo on the right side of his neck and the name Yashema on his ribs.

If you have any information regarding the disappearance of Kenneth Brian Colbert please contact the Evansville Police Adult Investigations Unit at (812) 436-7979.