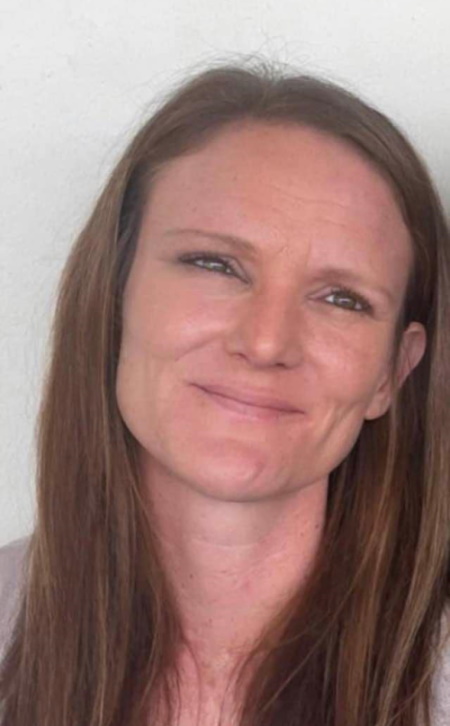 41 year old Jamie Allen was last seen in Harahan, Louisiana on May 28, 2022. She disappeared after a car crash that evening, and hasn’t been seen or heard from since.

Her family and friends say she would never leave her family behind without contacting them.

The Harahan Police Department is seeking the public’s assistance in locating a woman was reported following a vehicle crash on the evening of May 28.

At 2:00 am on May 29, 2022, some of Jamie’s personal belongings, including her purse and cell phone, were found on the bicycle path of the levee near Williams Boulevard in Kenner.

Jamie’s phone was sent to a crime lab so information could be obtained, but no further details regarding the investigation have been released.

The Harahan Police Department says Jamie is without her medication. 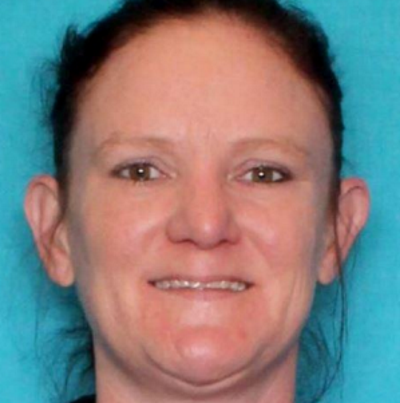 The location of Jamie Allen, and the circumstances surrounding her disappearance, remains unknown.

Few details are available in her case. Her case remains unsolved.