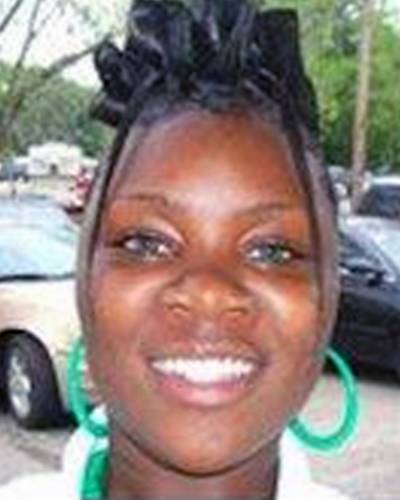 17 year old Tarasha “Pooh” Brown was last seen in Selma, Alabama on June 27, 2010. She disappeared on her way to a local flea market, and hasn’t been seen or heard from since.

She told her mother she was heading off to the flea market, and left with her friend, Telisha Givhan, in Givhan’s gray Mazda Tribute.

On her way to the flea market, Tarasha stopped at a yard sale and met with a relative who borrowed her cell phone to make a call.

Around 11:00 am Regina started calling friends & relatives, asking if anyone had seen her daughter. After telling them what vehicle she left in, a cousin of hers told her they saw the truck over on Cecil Jackson Bypass.

At 1:00 pm Telisha Givhan returned to Regina’s house and asked where Tarasha was, prompting her to call the police and report her daughter missing.

Givhan says she allowed Tarasha to drive her truck, though it’s unclear what happened after they parted ways.

It is believed that Tarasha did arrive at the flea market, since several witnesses came forward claiming to have seen her there.

The vehicle Tarasha was driving was found abandoned on the Cecil Jackson Bypass, just one mile from the flea market and facing the opposite direction.

A family friend saw Tarasha driving the truck on Small Street at 10:30 am on the day she disappeared, but lost sight of her as she went around the corner.

After Tarasha was reported missing dive teams searched local bodies of water and went door to door looking for witnesses, but no clues as to Tarasha’s whereabouts were found.

There have been unconfirmed sightings of Tarasha in Florida, prompting her family to travel several times to search for her.

Selma police officials say they are still looking for Tarasha, but that they need information from the public to help move the investigation forward.

Her family says it’s uncharacteristic of her to leave without warning, and they suspect foul play in her disappearance.

The location of Tarasha Benjamin, and the circumstances regarding her disappearance, remains unknown.

Foul play is suspected in her case, though no suspects have been named. Her case remains unsolved. 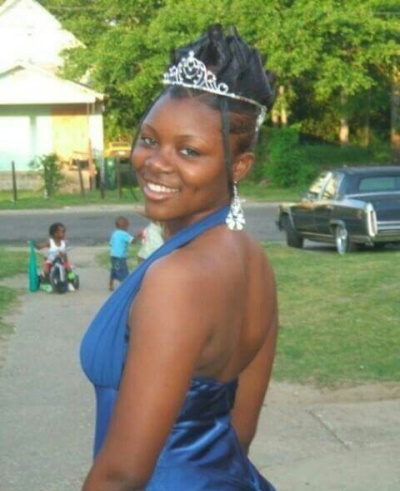 Tarasha was last seen wearing blue shorts, and a turqoise, yellow, and white striped shirt. Her hair was up in a ponytail, and she may be wearing silver sandals and colored contact lenses.

She has “Pooh” tattooed on her upper right arm, and a cut on her right pinky finger.