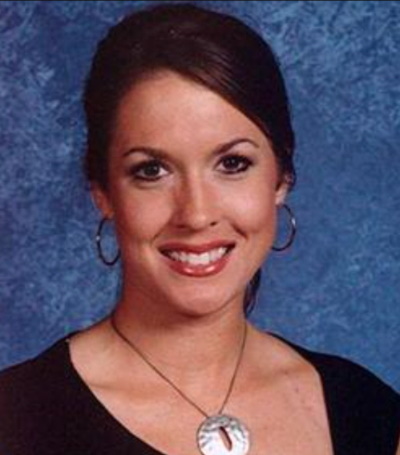 30 year old Tara Grinstead was last seen in Ocilla, Georgia on October 22, 2005. She vanished from her home after returning from a dinner party with friends.

Tara Grinstead was born on November 14, 1974, in Hawkinsville, Georgia, to parents Faye and Billy Grinstead.

In 1999, Grinstead won the title of Miss Tiftona, allowing her to fulfil a lifelong dream of competing in the Miss Georgia beauty pageant. She didn’t place in the competition, and later refocused on a career in education.

In 2005, Grinstead was employed as an eleventh-grade history teacher at Irwin County High School in Ocilla, Georgia. She was also the cheerleading coach. At night, Grinstead attended classes for a Ph.D. program in school administration with the hope of becoming a school principal.

She lived alone in her house at 300 West Park Street in Ocilla, Georgia, about 165 miles south of Atlanta.

Two weeks before her disappearance, Grinstead’s boyfriend Marcus Harper, a former cop and Army Ranger, ended their six year relationship. Their relationship had been troubled for a few years, and Grinstead was reportedly devastated.

On the afternoon of October 22, 2005, Grinstead spent the day at home with pageant girls preparing for the Miss Sweet Potato pageant, helping with their hair and makeup. That evening they left for the competition held in Fitzgerald, Georgia.

Around 8:00 pm, Grinstead visited a neighbor’s house and stayed for a half hour before going to a barbecue party with friends at 700 West 3rd Street in Ocilla, Georgia.

Around 11:00 pm, Grinstead left the cookout and presumably returned straight home where she lived alone. She has not been heard from since.

On October 23, 2005, Grinstead was nowhere to be seen at church services, which was atypical of her behavior.

On October 24, 2005, Grinstead was reported missing at 8:50 am by her coworkers when she failed to show up for classes at Irwin County High School.

Investigators found Tara’s house locked with her cat and dog inside. Her unlocked vehicle, a pearl white Mitsubishi 3000, was parked in the carport of the house with $100 in the console and clay on the tires.

Inside the house everything appeared to be normal, with no apparent sign of struggle or forced entry. However, her bedside alarm clock had fallen under her bed and a bedside lamp was broken.

Her personal belongings were found in the house, including the clothes she was last seen wearing at the cookout piled on her bedroom floor. Her cell phone was left in the charger by the nightstand. However, her purse and keys were missing.

Investigators found a single latex glove laying in the front lawn of the house. DNA samples from Grinstead and an unknown male were recovered.

A business card was also found wedged in the front door of her house, which was later found to belong to a married police officer in a nearby town. He told police he visited Grinstead’s house on the evening of October 23, 2005, but no one answered the door.

Police questioned her ex-boyfriend who provided a substantiated alibi for the night of her disappearance. A former student of Grinstead’s, who was arrested in the past for harassment, was also interviewed. He denied his involvement in her disappearance and provided an alibi.

In 2017, a woman came forward to the Georgia Bureau of Investigation with information related to Tara Grinstead’s disappearance and her whereabouts. Her boyfriend, Bo Dukes, told her that his friend, Ryan Alexander Duke, murdered Tara Grinstead and he helped him dispose of the body.

Both men attended Irwin County High School where Grinstead was employed as a teacher. Bo came from a prominent family that owned a large pecan orchard in the Ocilla area.

During the following two days, Bo helped his friend cover Grinstead’s body with wood and burn it in a fire pit until it turned to ash. Authorities searched the farm and recovered scattered bone and tooth fragments, but they were too small for DNA testing.

On March 3, 2017, Bo Dukes was charged with attempting to conceal the death of another, hindering apprehension of a criminal, tampering with evidence, and two counts of making false statements.

On March 22, 2019 Bo Dukes was found guilty on all counts in connection with Tara Grinstead’s death and sentenced to 25 years in prison.

On February 23, 2017, 33 year old Ryan Alexander Duke was arrested and charged with burglary, aggravated assault, murder, and concealing a death in connection to Tara Grinstead’s murder.

Duke was a former student and tennis athlete at Irwin County High School. He graduated in 2002, three years before Grinstead’s disappearance.

A perfect match was found between his DNA sample and the unknown male’s DNA recovered from the single latex glove found laying in the front lawn of Tara Grinstead’s house.

Investigators believe that on the evening of October 22, 2005, Ryan burglarized Grinstead’s home and strangled her when she caught him in the act. He later moved her body from the house to a remote part of a pecan orchard owned by his friend Bo Dukes’ family where they disposed of the body together.

Ryan Alexander Duke pleaded not guilty and his murder trial was set to start on April 1, 2019 in Irwin County, where Grinstead lived. His defense attorneys argued that he gave a false confession while under the influence of drugs and that it was in fact Bo Dukes who murdered Tara.

Ryan Alexander Duke’s trial has been delayed a number of times by appeals, and is currently set to begin on May 2, 2022.

On May 20, 2022, the jury found Ryan Duke not guilty in Tara Grinstead’s murder.

The jury acquitted Ryan Duke of malice murder, felony murder, aggravated assault and burglary, but did find him guilty of concealing a death. He faces 1-10 years in prison, and is scheduled to be sentenced on May 23, 2022.

On May 23, 2022, Duke was sentenced to 10 years for concealing Tara Grinstead’s death. He is immediately eligible for parole.

Foul play is strongly suspected in Tara Grinstead’s disappearance and authorities believe she was the victim of a homicide, though her remains have not been found. In 2010, she was declared legally dead at her father’s request.

The circumstances of Tara Grinstead’s disappearance remain unclear and her case is currently classified as a homicide. Her case remains unsolved. 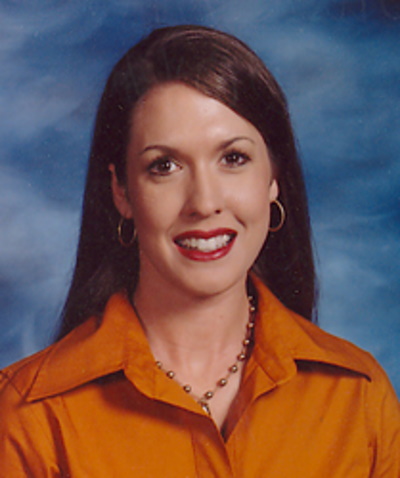 Distinctive Physical Features:
She has a pierced navel and ears, and a small tan-colored birthmark on the front of her shoulder.