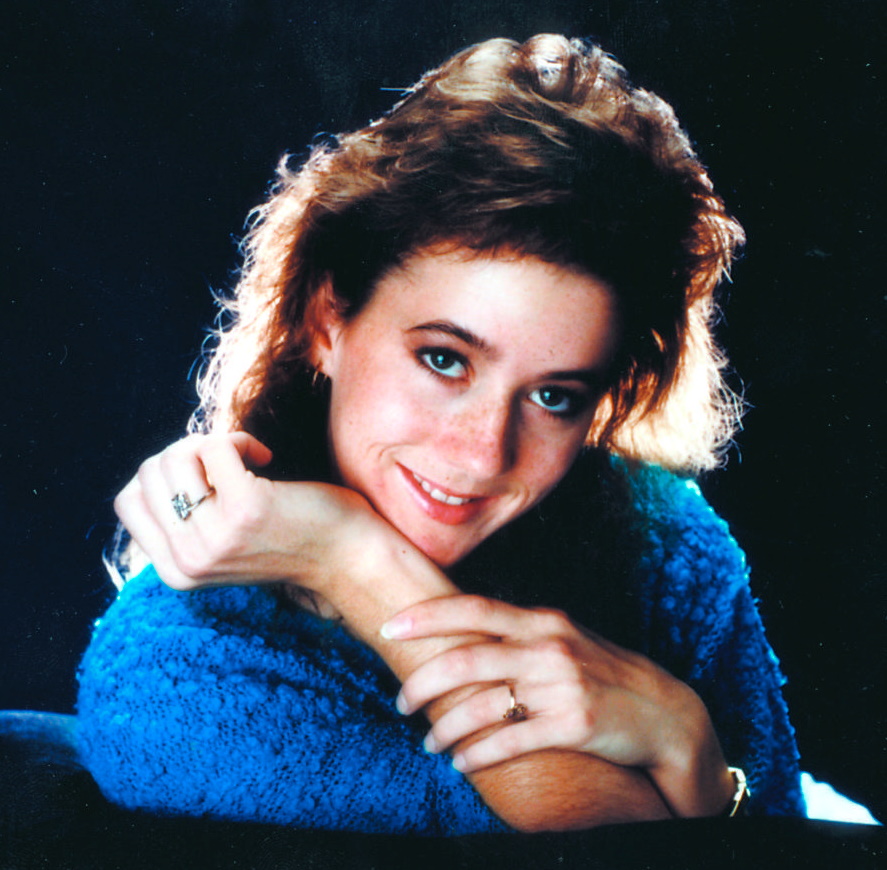 Calico left her home at about 9:30 am to go on her daily bike ride along New Mexico State Road 47. Tara rode that route almost every day, and was usually accompanied by her mother, Patty Doel. But after an incident with a car nearly running them off the road, her mother had stopped riding with her daughter.

Tara had told her mother to come and get her if she wasn’t home by noon, as she had plans to play tennis with her boyfriend at 12:30. When Tara hadn’t returned by noon, her mother went out searching for her. When she didn’t find any signs of Tara along their normal route, she returned home and called the police.

A search party was put together, but they couldn’t locate Tara or her bike. Nobody who was questioned witnessed any kind of accident or abduction, but a few people recalled seeing a light colored pickup truck with a camper shell following closely behind Tara.

Police later found pieces of her Sony Walkman and a cassette tape along the road.

In June of 1989, nine months after Tara disappeared, a woman at a gas station in Florida found a Polaroid photo on the ground. In the photo was a young boy and young woman, both with tape other their mouths and their hands and legs bound up.

The woman said the photo had dropped out of a white van being driven by a man in his 30s, and turned it over to police. Police set up a roadblock to intercept the vehicle, but the attempt to locate the van or it’s driver proved unsuccessful.

The Polaroid photo was shown on the television programs America’s Most Wanted and A Current Affair. Tara’s mother was contacted by friends after those shows aired, saying the girl in the photo resembled Tara.

While she doubted it was her at first, Tara’s mother looked closer and saw identifiable scars that couldn’t belong to anyone else but Tara. In addition, a copy of V.C. Andrews’ My Sweet Audrina, said to be one of Calico’s favorite books, can be seen lying next to the woman.

Experts at the Los Alamos National Laboratory doubted it was her, and the FBI was unable to say conclusively whether it was her or not. Scotland Yard in the U.K., however, concluded the girl was indeed Tara Calico.

After the Polaroid was shown on TV, the family of nine year old Michael Henley came out, saying that the boy in the photo was their son who had gone missing in April of 1988. Michael had been taken while on a camping trip in New Mexico, and his family had no information about their missing son until the photo came out.

The identification of the boy in the photograph as Michael Henley is considered highly unlikely. His remains were found in the Zuni Mountains in June 1990, about 7 miles from his family’s campsite where he had disappeared from, and 75 miles from where Tara disappeared. Police believe that Michael wandered off and subsequently died of exposure.

He didn’t name the suspects, but said that two men, both teenagers at the time of Tara’s disappearance, were following her on her bike when some kind of accident happened and that the teens had disposed of Tara’s body. Rivera stated that he knew the names of those involved, but without a body he could not make an arrest.

He did not release the evidence that led him to this conclusion, and to this day the information has not been confirmed. Tara’s stepfather, John Doel, said that the sheriff should not have made these comments if he was not willing to arrest anyone and that strong circumstantial evidence should be enough for a conviction.

In 2013 a task force was set up to find answers in Tara’s disappearance.

In 1998 a judge declared Tara deceased, ruling her death a homicide.

In 2021 investigators announced a search warrant relevant to Tara’s case was executed at a home in Valencia County, but no further details were released.

The circumstances regarding Tara Calico’s disappearance, as well as her location, remain unknown. Her case remains unsolved.

Caucasian female born on 02/28/1969, with brown hair and green eyes. She stands 5’7 weighs 120 pounds. Tara has a large scar on the back of her right shoulder, a scar on her calf, and a brown birthmark on the back of one of her legs.

She was last known to be wearing a white t-shirt with “1st National Bank of Belen” written on it, white and green striped shorts, white ankle socks, Avia sneakers, a gold amethyst ring, a gold butterfly ring, and gold hoop earrings.

If you have any information regarding the disappearance of Tara Calico please contact the Valencia County Sheriff’s Department at (505) 865-9604, or the Federal Bureau of Investigation New Mexico Office at (505) 224-2000.