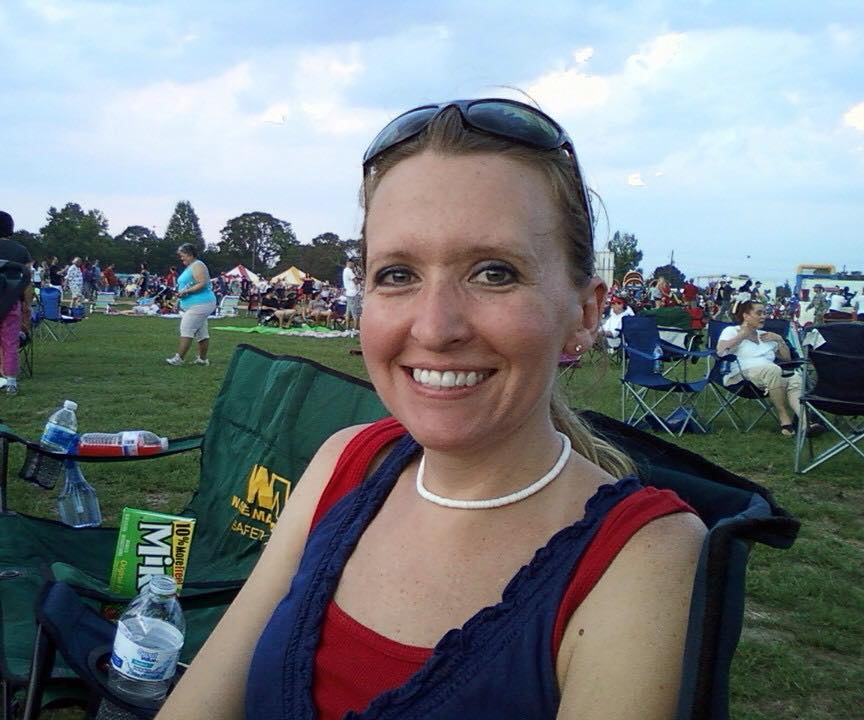 She disappeared after walking away from her Mealing Road’s house, where she lived with her husband and three children. Tammy supposedly left for a walk, but never returned home and hasn’t been seen or heard from since.

Tamera Sue Kingery was born on April 13, 1977 in Northwest Indiana to parents Carolyn and Philip Russell.

Tammy finished a nursing degree in 2001, and worked as a nurse in a local branch of the NHC Healthcare nursing home.

She married Park Kingery on September 20, 1994, and the couple had three children together. The family moved to South Carolina, and lived in a house they built in a wooded area of Edgefield County, North Augusta.

On September 20, 2014, Tammy left home early and headed to the NHC Healthcare nursing home where she worked as a nurse for her shift that started at 7:00 a.m.

Her coworker recalled that Tammy seemed oddly agitated that day, and that she had checked her blood pressure four times while at work. She called her husband not too long after, who came and picked her up and took her back to the family home located on Mealing Road.

Her husband left the house at 10:00 a.m with two of their three children to run some errands, while Tammy took a nap to rest. Upon returning home she was nowhere to be seen, and her husband found a note saying “Went for a walk, be back soon. Love you.”

Concerned when she didn’t return home, Tammy’s husband took a ride over to her workplace but found no signs of her. He reported her missing to the Edgefield County Sheriff’s Office at 2:00 pm.

Tammy left behind her cellular phone, purse, identification, keys and wallet in the house, and has never been heard from again.

An extensive search around the family home was conducted over the weekend by the Edgefield County Sheriff’s Office with the help of volunteers, rescue teams, search dogs, and helicopters, but no sign of Tammy was found.

Investigators found it odd that the house was locked when her husband returned. Tammy’s key was left behind in her purse inside the house, but the house’s main door could only be locked from the outside.

At the time Tammy was said to be suffering from depression which she was taking medication for. Her husband reported she had tried to commit suicide by taking medication while consuming alcohol, as recently as a week before her disappearance.

The handwritten note was confirmed to be hers by the State Law Enforcement Division. Upon looking into her phone records, investigators managed to retrieve two sets of previously deleted text messages described as “romantic” in nature. The two men were investigated and are not considered persons of interest in Tammy’s disappearance.

Police found no evidence, means or motive for foul play in Tammy’s disappearance.

A $4,000 reward was initially offered by her husband for information leading to Tammy’s safe return home, but the reward no longer exists, and he filed for bankruptcy a year after.

The circumstances of Tamera Sue Kingery’s disappearance remain unclear, and her case is currently classified as endangered missing. Her case remains unsolved. 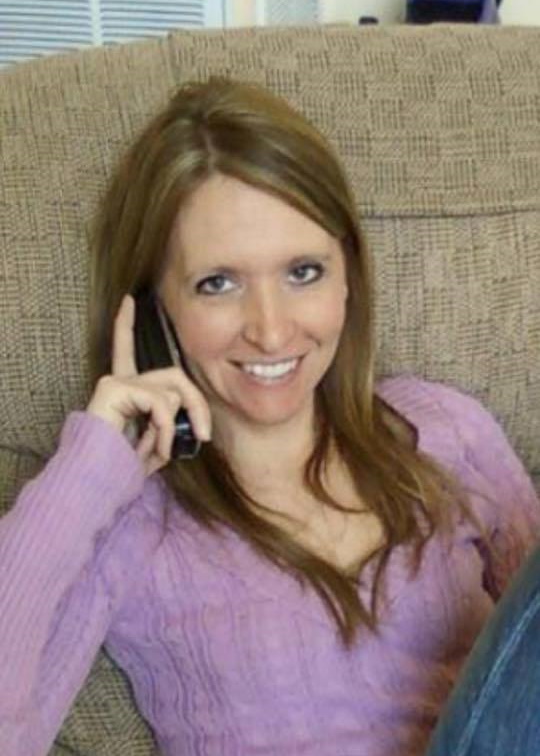 Tammy Kingery is described as a Caucasian female with blonde hair and hazel eyes. She is 5’4” tall, and weighs 125 pounds.

Tammy has a scar on her left wrist, and scars on both sides of her upper chest. Her ears are pierced.

She was last seen wearing a light colored shirt and dark pants.