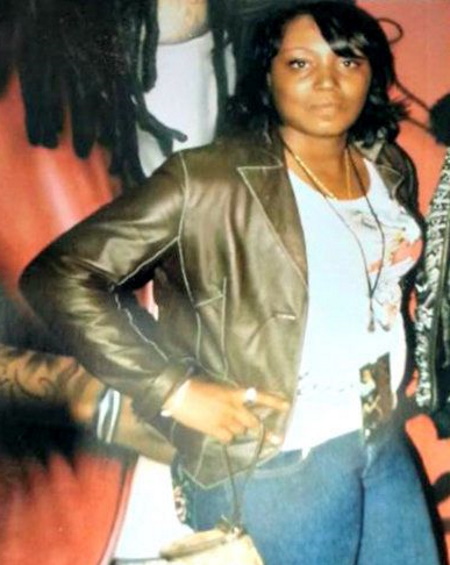 33 year old Tamala Wells was last seen in Detroit, Michigan on August 6, 2012. She vanished from her home around 9:00 pm, and hasn’t been seen or heard from since.

Tamala Nicole Wells was born on December 30, 1978, and is the oldest of six children.

She graduated from nursing school and worked in the home health care field.

She has two children, and was living with her boyfriend of 17 years, Rickey Tennant, at the time of her disappearance.

Tamala Wells was last seen by her boyfriend around 9:00 pm on August 6, 2012 when she drove away from their home in the 19000 block of Appoline Street in her 2001 white four Pontiac Grand Prix.

At 10:30 pm Tamala spoke with her mother, Donna Wells, on the phone.

Around 6:30 am the next morning Tamala’s 6 year old daughter called her grandmother, telling her that her mother didn’t come home the night before.

Tamala’s mother Donna started calling her repeatedly, but got no answer. Later that night her calls started going straight to voicemail.

Donna and her husband left their home in Florida and headed to Detroit to search for Tamala. After an unsuccessful search she was reported missing to the Detroit Police Department.

Tennant, Tamala’s boyfriend, said she was acting suspicious the night she disappeared, saying she had to go somewhere but not stating where she was headed.

He says she would go out drinking with her girlfriends once or twice a week, but finds it unusual that she would leave their 6 year old daughter for so long.

Tennant was questioned by police multiple times, but has never been charged. He took a polygraph test, which investigators say he failed.

He says he had nothing to do with her disappearance, and has had custody of their daughter since.

Three days after Tamala disappeared her Grand Prix was found abandoned on Coventry Road, between Emery and Lantz, just a few blocks away from her home.

A few pieces of clothing were found inside the car, but no sign of Tamala.

The car was found by Tamala’s boyfriend Tennant, who claims a friend named “Bud” spotted the car abandoned and parked across town.

When he found the car he searched inside and noticed a few things missing, such as a jack and basketball in the trunk. He called the police to report his findings.

Authorities say Tennant’s searching of the car wiped out any potential evidence they could have collected.

The whereabouts of Tamala Wells remain unknown, as do the circumstances regarding her disappearance.

Although there’s no evidence of a crime or foul play her family says she would never leave her family behind. Her case remains unsolved. 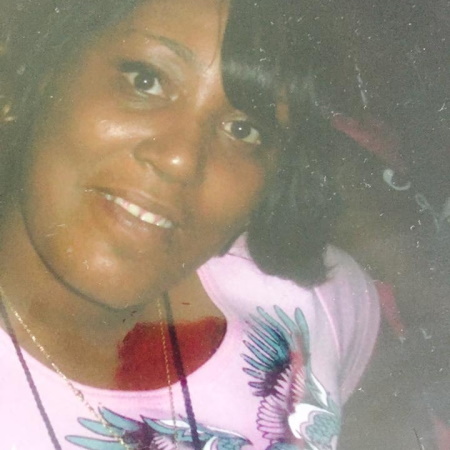 She has a scar under chin and on the left side of her forehead. Her ears are pierced twice and she wears acrylic nails.

Tamala was last seen wearing a white shirt and blue jean shorts with a cuff.

If you have any information regarding the disappearance of Tamala Wells please contact the Detroit Police Department at (313) 596-5640, or leave an anonymous tip with the Crime Stoppers of Michigan at 1-800-SPEAK-UP.

A cash reward up to $2,800 is being offered for information related to Tamala’s disappearance.