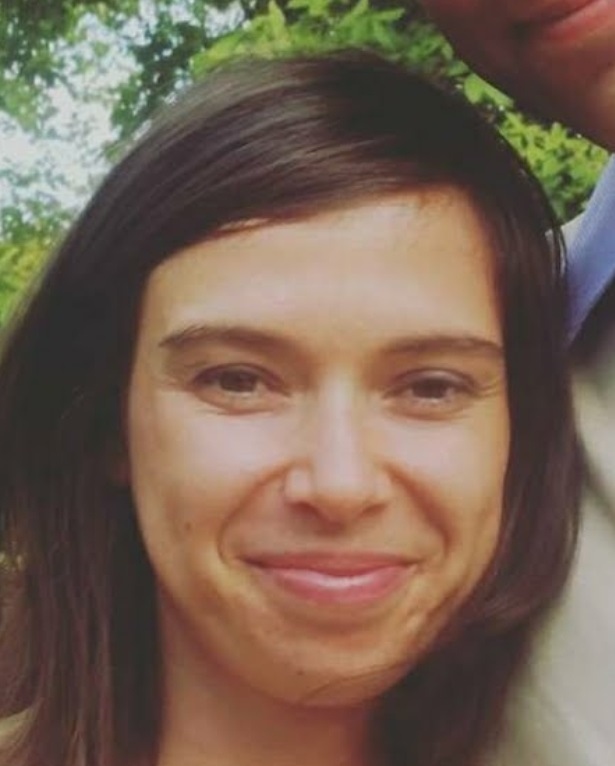 Talia had previously resided in Phoenix, as well as northern and southern California. Her last known residence was in Tucson, Arizona.

Her family reported her missing in September 2020, after not hearing from her in over a year. The last time they were in contact with her was in November of 2018.

Talia’s family says they are concerned because she has medical issues and left important personal belongings behind. Because those belongings were left behind, authorities are concerned for her safety. Her case is classified as endangered missing.

The circumstances regarding her disappearance remain unclear. Her case remains unsolved. 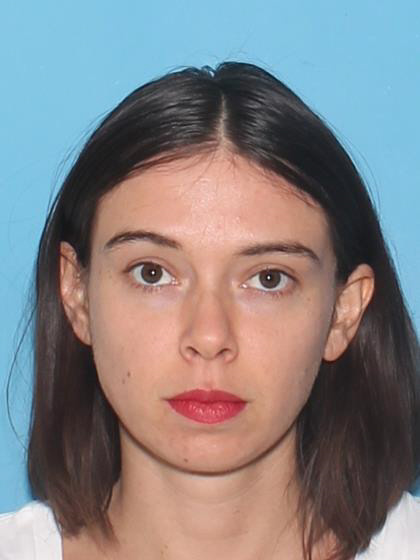 Talia Wright Sandoval was 31 years old at the time of her disappearance. She stands approximately 5’3 tall, weighs 100 pounds, and has brown hair and brown eyes.

She has a tattoo of the name “Bruce” on her right wrist.

Information regarding her clothing or mode of transportation when she went missing are unknown.

The location of Talia Sandoval, as well as the circumstances regarding her disappearance, remain unknown.