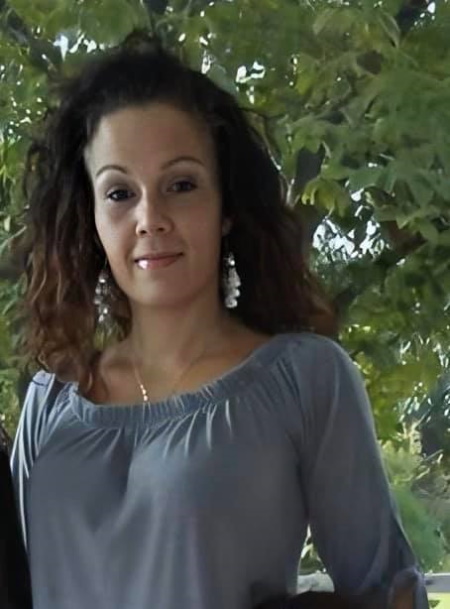 39 year old Tabitha Goins was last seen in Fayateville, North Carolina on November 24, 2019. The mother of 4 disappeared after leaving a residence in the 6100 block of NC Hwy 87 South around 12:30 am.

On November 24, 2019 at approximately 12:30 am, Tabitha left the residence she was staying at during a state ALE raid, located in the in the 6100 block of NC HYW South.

She was walking behind her boyfriend in the woods, and when he turned around he couldn’t find her.

Tabitha’s boyfriend, Dennis Lesesane, is the last person to see her before she disappeared.

He says he was busted by ALE the night she went missing, and that he lost sight of her when they ran into the woods to hide during the raid. He then went to a neighbors house to make a call to have someone come pick him up.

Lesesane would not agree to take a polygraph test, and got a lawyer after she went missing.

During a search of the area authorities found Tabitha’s glasses and a knife she was known to have.

On December 23, 2019, authorities executed a search warrant at the residence in the 6100 Block of NC HWY87 South and asked the public to call 911 if they have any information regarding her disappearance.

In February of 2020, Dennis Lesesane was involved in an incident with Tabitha’s estranged husband, Anthony Goins.

Deputies responded to an assault call in the 2600 block of Sandhill Road, and found Dennis with cuts on his face and neck when they arrived. He was taken to the hospital and underwent surgery to repair the cuts.

Lesesane told authorities he saw Tabitha’s estranged husband as he was driving on Highway 87 south and pulled over to speak with him.

After the pair drove around and talked, Lesesane pulled into the BP Station on Sandhill Road and says Goins pulled out a box cutter and began cutting him. After the assault Goins jumped out of the vehicle and ran away.

Goins was arrested and charged with attempted first-degree murder and assault with a deadly weapon.

The location and circumstances regarding Tabitha’s disappearance remain unknown. No suspects or persons of interest in her disappearance have been named. Her case remains unsolved. 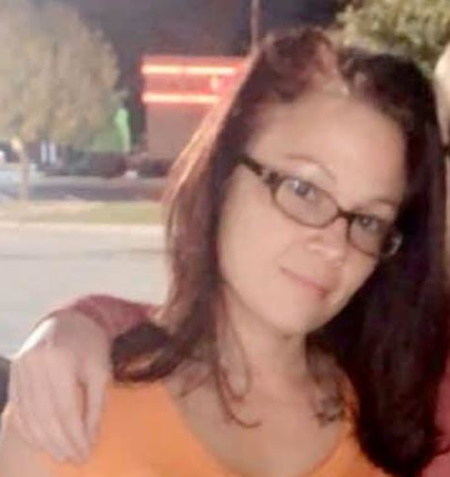 Her ears, nose, lip, and belly button are pierced.

Tabitha has multiple tattoos; Hebrew writing on her right shoulder, “Gabby” on her wrist, “Alyssa” on her ankle, “Aireanna” on her neck, “Anthony” on her hip, “Neveah” on her arm, a cat on her lower back, a ring on her finger, a cross on her lower stomach, a feather on her side, stars on her chest, mom and daughter on her collar bone, and a butterfly on her thigh.