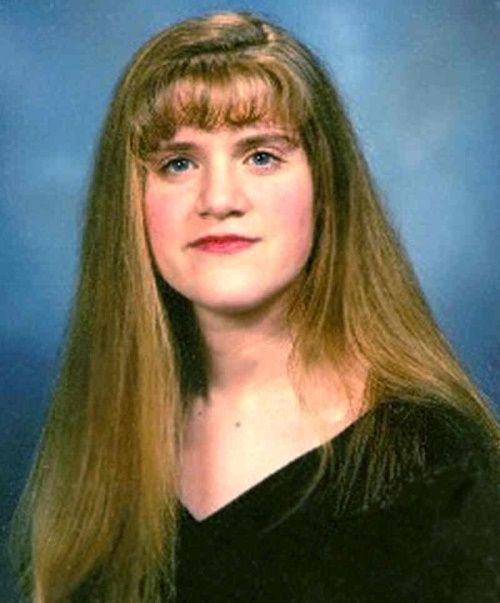 19-year-old Suzanne Lyall was last seen in Albany, New York on March 2, 1998. She disappeared on her way home from the computer store where she worked, never making it back to her SUNY dorm in Albany.

Suzanne Gloria Lyall was born on April 6, 1978 in Saratoga Springs, New York to parents Douglas and Mary Lyall. She was the youngest of three children, and grew up near Ballston Spa, New York.

She started dating her boyfriend Richard Condon in high school. He attended a different college in the Albany area, while she lived in the Colonial Quad dorm on the North Campus of the State University of New York.

To supplement her studies, Lyall worked at a computer company in Troy and at Babbages, a computer software company, in the Crossgates Mall, west of campus in the suburb of Westmere, in Guilderland, New York.

On March 1, 1998, Lyall called her mother and reportedly complained about being low on cash and waiting for the next paycheck. She declined her mother’s offer to lend her some money.

On the morning of March 2, 1998, Lyall took a midterm exam at the State University of New York at Albany. She attended other classes until 4 pm, then left for her part-time job at Babbage’s in Crossgates Mall.

The store closed at 9:00 pm, and Lyall left around 9:20 p.m. She boarded a Capital District Transportation Authority bus to return to her campus’s dorm in Colonial Quad.

A classmate waiting at the Collins Circle stop reportedly witnessed Lyall get off the bus at approximately 9:45 pm on the UAlbany uptown campus. The walk from the bus stop to her dorm would have taken between three and five minutes.

Lyall never returned to her dorm, and has not been seen or heard from since.

Suzanne’s boyfriend Richard called her parents the next morning, telling them that she didn’t return to her dorm the night before, and was nowhere to be found. Suzanne’s parents then called the campus police to report her missing, but were told that brief absences were not uncommon for college students, so they should not worry as she was likely to return.

The day after she disappeared, Suzanne’s debit card was used to withdraw $20 from an ATM at a Stewart’s Shops convenience store in Albany at approximately 4 pm. Investigators weren’t able to tell who withdrew the money as the area in front of the ATM wasn’t covered by the surveillance camera in the store.

Lyall’s boyfriend said that only she and he knew the PIN. Police initially considered him a suspect, but his alibi for the time she went missing was verified by a friend who was playing video games with him that night.

Shortly after her disappearance, he stopped cooperating with authorities. He refused to take a polygraph test and would not speak to police without his lawyer present. Lyall’s family said that she had tried to end their relationship in the past, but she stayed with him when he became emotional.

In June 1998, students found a Babbage Software ID card belonging to Lyall in the visitors parking lot adjacent to Collins Circle. The card was outdated and police couldn’t determine if Lyall dropped it the night she went missing.

Investigators questioned the CDTA bus driver who regularly worked that route. He confirmed that he had seen Lyall get onto his bus, but was not positive if she got off at the Collins Circle stop at the campus.

Lyall’s roommates added that she never returned to her dorm room that night. They didn’t hear her keys jingling as they always did whenever she returned.

A month before her disappearance, Lyall reportedly told a coworker at Babbages’ that she believed she was being stalked by an unknown person.

In 2000, the New York State Campus Security Act was passed by the state of New York. It requires all colleges to develop plans for investigating a missing student or violent offense committed on campus.

In 2003, “Suzanne’s Law” was enacted as part of the PROTECT Act in 2003. It eliminated the waiting period for law enforcement to launch an investigation when a person between the ages of 18 and 21 goes missing.

In 2008, the Suzanne Lyall Campus Safety Act was passed by the state of New York as part of the Higher Education Opportunity Act. It requires college police departments to have written plans for investigating missing-persons cases and serious crimes on campus.

In 2001, Lyall’s family established the “Center for Hope” organization to support missing persons’ families. A $25,000 reward was offered by her family and SUNY Albany for information that would resolve the case.

The circumstances of Suzanne Lyall’s disappearance remain unclear and her case is currently classified as missing. Her case remains unsolved. 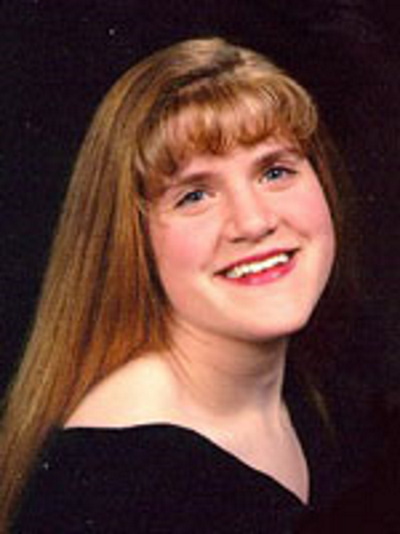 Distinctive Physical Features:
She has a light brown-colored birthmark on her left calf and a surgical scar on her left foot. Her ears are pierced. She has a mole on her left cheek beneath her earlobe, moles on her arms, and a mole on her back. She is nearsighted and wears eyeglasses or contact lenses.

Clothing and accessories:
Suzanne was last seen wearing an ankle-length black trench coat, a black shirt, and jeans. She was carrying a black tote bag or backpack.

Possibly wearing a polished 14-karat gold fluted bow ring, a frog-shaped silver ring set with tiny diamonds, and a black cord necklace with a round silver disc medallion inscribed with a runic character that resembles the letter S.

If you have any information regarding the disappearance of Suzanne Lyall please contact the New York State Police (519) 783-3211 or the State University of New York Albany Police Department (518) 442-3131.