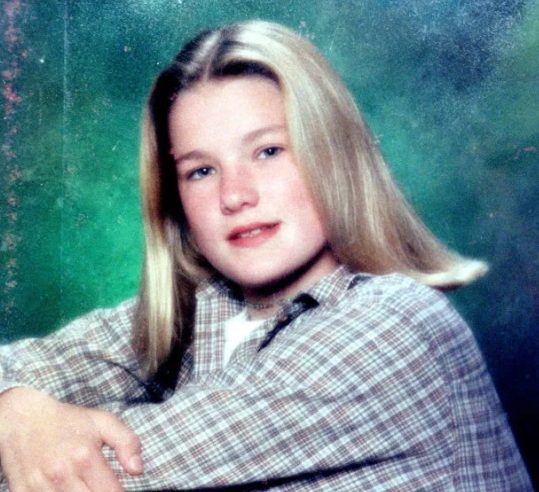 Authorities have named Frank Sumner as a suspect in the 2000 murder of 16 year old Molly Bish. Sumner was born in 1945 and ran auto repair shops in the Spencer, Leicester and Worcester areas. He lived in the central Massachusetts area until his death in May of 2016.

In 1982 Sumner was convicted of kidnapping and raping a 21 year old woman who he hired to clean an apartment he was trying to lease in 1981.

He was sentenced to concurrent sentences of 15-18 years for the rape charge, and 9-10 years for kidnapping. He was paroled on March 31, 1998, according to the Department of Correction and Massachusetts Parole Board.

The Worcester County District Attorney’s office says they recently came across new information that led them to investigate Sumner as a suspect in the Molly Bish case, but haven’t announced how they believe he’s connected. They did acknowledge that they have both Sumner’s DNA and familial DNA from relatives.

16 year old Molly Bish began working as a lifeguard at the Comins Pond in Warren, Massachusetts in the summer of 2000. On June 26, the day before she disappeared, her mother reported seeing a man with a mustache in a white car parked where Molly’s lifeguard post was located.

At the time she thought he seemed suspicious, but didn’t think much more about him until after Molly disappeared.

On June 27, Molly’s mother drove her to work, dropping her off near the lifeguard station. Molly’s mother didn’t see the stranger from the day before, but another witness reported seeing a man matching the stranger’s description in the parking lot just minutes before Molly arrived.

Shortly after Molly was dropped off at work someone arrived at the beach and found Molly’s backpack, lifeguard chair and beach towel, but Molly was nowhere to be seen. A few hours later authorities contacted Molly’s parents, informing them that no lifeguard had been on duty all day, and that her belongings had been left unattended at her station.

An extensive search to find Molly was immediately launched, but to no avail.

In the fall of 2002 a hunter reported seeing a blue bathing suit in the woods on Whiskey Hill in Palmer. In May 2003 police were contacted about the bathing suit tip, and a search of the area began. Molly’s body was located on June 9, 2003, five miles from her family home.

A cause of death was not determined, but investigators believe it was homicide. Molly was buried on what would have been her 20th birthday.

Investigators are asking the public for tips, specifically looking for information relative to Sumner’s employment practices, which includes personnel, associates, vehicles, travel and any known habits. If you have any information regarding the case of Molly Bish please call the tip line at 508-453-7575.