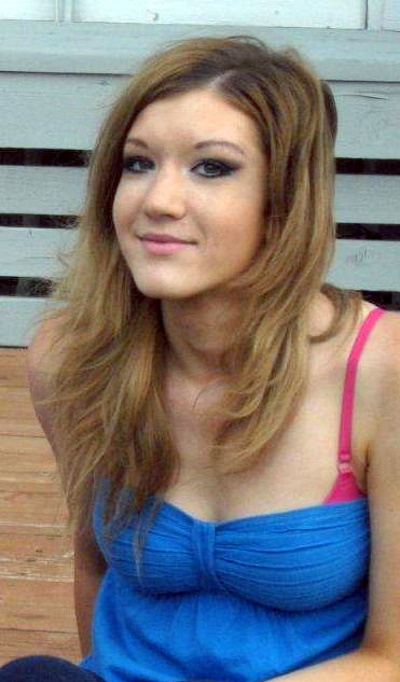 46 year old Joel Hollendorfer, the man accused of killing 19 year old Kara Nichols, had his charge upgraded from second to first degree murder after appearing in court on Thursday. During the hearing his bond, which had been set at $1 million last week, was also revoked.

Prosecutors believe Hollendorfer strangled Kara to death during an encounter while she was working as an escort.

Hollendorfer was arrested on February 7 for the murder of Kara Nichols, nearly 10 years after she disappeared.

The arrest came after authorities re-interviewed Hollendorfer’s wife in late January, who told them he confessed to murdering Kara and burying her body on his family’s property in Black Forest.

Her remains were found in the 9600 block of Burgess Road in the Black Forest area, and positively identified as belonging to Kara by the El Paso County Coroner’s Office.

The Hollendorfer property was originally searched back in October 2014 when detectives used mobile phone pings to figure out where Nichols had been the night she disappeared.

Cadaver dogs were brought in, and authorities found an area that looked like a shallow grave, however, for unknown reasons the area wasn’t excavated until this year.

In the area where cadaver dogs had signaled to nearly a decade earlier Kara’s remains were found, buried about three feet deep.

On the evening of October 9, 2012, Kara left her home in Colorado Springs, telling her roommate she was heading to Denver for a modeling shoot. Minutes later, a dark sedan pulled away from the building and the roommate assumed it was her ride.

Hollendorfer’s next court appearance is scheduled for February 23 at 8:30 am.