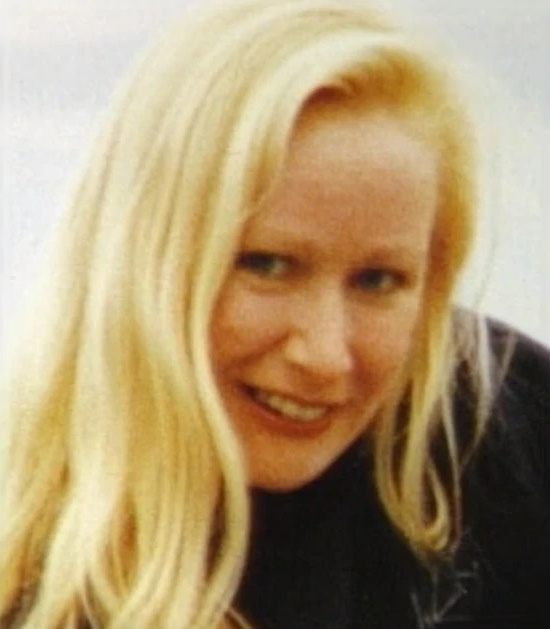 She disappeared after leaving her Washington Street home in the morning to use a pay phone across the street.

In 1979, Walsh attended William Paterson College where she studied English and Communications and graduated with a bachelor’s degree in 1984. Walsh aspired to be a writer or a poet, and had written for the college newspaper.

In 1987, she married Mark Walsh, a brother of Eagles member Joe Walsh, and she gave birth to a son a year later. After college, Walsh worked as a freelance journalist and writer.

Walsh had written stories for Screw magazine, a New York pornographic tabloid. When her marriage started to deteriorate in the 1990’s, Walsh began having an affair with the magazine publisher, Al Goldstein.

Walsh had struggled with substance abuse and alcoholism since her college days. Before her disappearance, she relapsed into her drug addiction after twelve years of sobriety. She also suffered from depression and had attempted suicide in the past.

Walsh also started to become increasingly paranoid as a result of being off her bipolar disorder medications. She told friends she feared she was being targeted by stalkers and mobsters.

After separating from her husband, Walsh lived with her eleven year old son on the ground level of a rundown brick tenement on 32 Washington Street in Nutley, New Jersey. Her estranged husband lived in the adjoining basement apartment below.

In 1996, Walsh enrolled at New York University in order to continue a Master’s program in English and Writing. To support her education and her son, she occasionally worked at strip clubs as an exotic dancer.

On the morning of July 16, 1996, Walsh left her apartment complex in Nutley, New Jersey to run errands and make a call at a nearby payphone across the street.

She left her twelve year old son in the care of his father and told him she would return in half an hour.

Susan Walsh never returned home and has not been heard from again.

Walsh’s estranged husband Mark told investigators that she went to use a pay phone less than a block from their apartment in Nutley. But police found no record of any outgoing calls made from any of the pay phones near her apartment on the morning of her disappearance.

Mark did not initially allow forensic testing inside of Walsh’s apartment, but when police finally searched the place they discovered the page for the entire month of July 1996 had been torn out from a calendar.

Investigators believed Walsh might have been planning something that someone didn’t want to be seen. She also left her purse, keys, pager, and bipolar medications behind in the apartment.

Susan Walsh had gotten an internship for a newsweekly in New York City, The Village Voice.

As a freelance journalist, she wrote an acclaimed article in the the early-90s about a sex-trafficking ring in New York and New Jersey. The story is an in-depth report about Russian mobsters who allegedly exploited immigrant young girls into working in strip clubs .

In 1996, she started researching into the underground vampire subculture that had started to appear in the 1990’s, whose members allegedly drank human blood stolen from New York City’s hospitals.

Walsh was fascinated by this subculture, and even dated one of them. Her editor later refused to run her story as it was deemed not credible and objective enough.

Before her disappearance, Walsh had done primary research and contributed photographs and personal writings to a book titled “Red Light: Inside the Sex Industry” by James Ridgeway and Sylvia Plachy.

During the book party a month prior, Ridgeway recalled that Walsh had what appeared to be self-inflicted wounds on her body. She subsequently told him that she was fine, and would seek professional help if needed.

Walsh had participated in a 1996 documentary titled “Stripped”, featuring women working in the sex industry produced by her filmmaker friend, Jill Morley.

During a group interview filmed two days before her disappearance on July 14, 1996, Walsh talked about the toll that stripping had taken on her life and her depression. She admitted that she was drinking again and taking anxiety pills.

Police found no evidence, means or motive for foul play in Susan Walsh’s disappearance. Her family believes that she would never just walk out on her son, and believe foul play was involved.

Over the years, rumors flew that Walsh had been kidnapped by a stalker or a vampire from one of the subcultures she had written about, or that she was silenced by the Russian mob.

On September 9 2020, Walsh’s half brother filed a lawsuit against the Nutley Police Department seeking information on the investigation into his sister’s disappearance.

The circumstances of Susan Walsh’s disappearance remain unclear and her case is currently classified as a missing case. The investigation into her disappearance is still open and active. Her case remains unsolved. 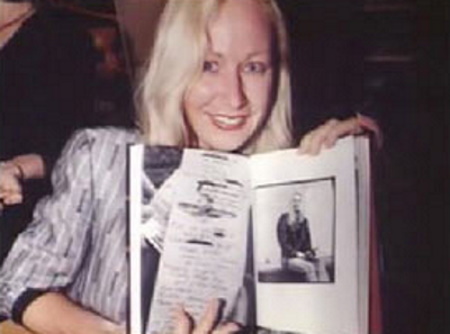 Distinctive Physical Features:
She has a scar on her right wrist.

Clothing and accessories:
She was last seen wearing a black tank dress and black sandals. She has a gold ring with a black stone.

If you have any information regarding the disappearance of Susan Walsh please contact the Nutley Police Department at (973) 284-4940 or call the New Jersey State Police (800) 709-7090.