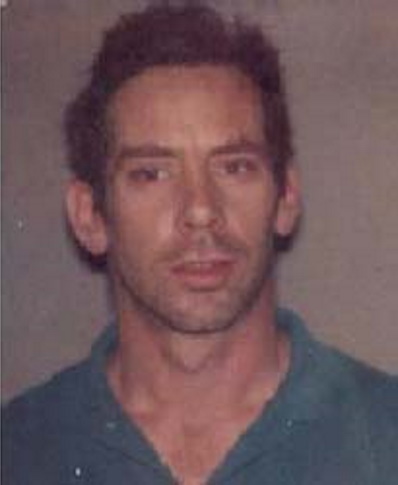 35 year old Steven Lee Harbaugh was last seen at his residence in Nenana, Alaska on May 11, 1998. He hasn’t been seen or heard from since.

Steven was born on November 15, 1962. Before moving to Alaska he had resided in Hopkins, South Carolina, Sanford, Florida, Lynn, Massachusetts, and Dover Hoxcroft, Maine.

Before he went missing, Steven had a few run ins with Fairbanks police (Alaska) that involved drunk driving.

Steven Lee Harbaugh was last seen on May 11, 1998, at his residence near mile 298 Parks Highway in Nenana, Alaska.

Some agencies state that Steven disappeared on October 8, 1998, however, his family has not been able to get in contact with him since May 11, 1998.

The circumstances regarding Steven Lee Harbaugh’s disappearance, as well as his whereabouts, remain unknown. 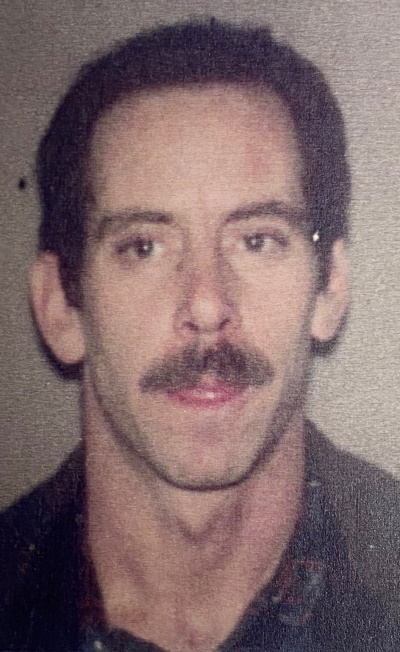 He wore a watch, but the details regarding the the clothing he was wearing when he went missing are unknown.

If you have any information regarding the disappearance of Steven Lee Harbaugh please contact the Alaska State Troopers at (907) 451-5100, or the Alaska Missing Persons Clearinghouse at (907) 269-5058.