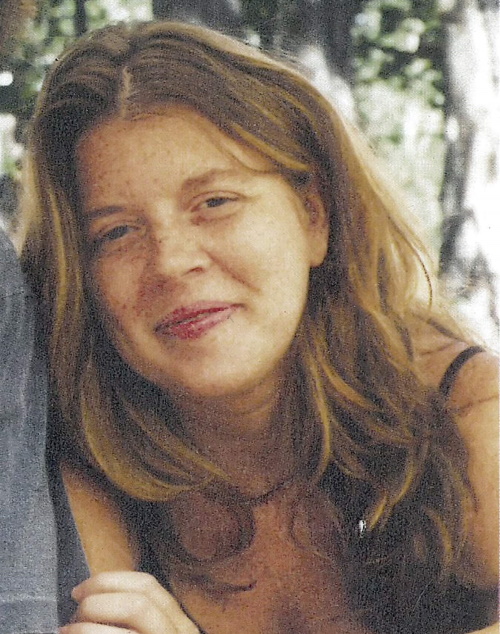 43-year-old Stephanie Anne Warner was last seen in Ashland, Oregon on July 4, 2013. She disappeared while returning home from Ashland’s 4th of July parade with her boyfriend, Lennie Ames.

Warner formerly owned a restaurant called Magnolia Grill. She was a volunteer for the Jackson County Fuel Committee, an organization dedicated to help low-income families have access to heating fuel.

At the time of her disappearance, Warner lived in a house in the unincorporated community of Ruch, Oregon.

On July 4, 2013, Warner left home and drove to Ashland, Oregon, to attend the Independence Day parade with her boyfriend, Lennie Ames.

Warner was captured on camera walking alongside the float for the Jackson County Fuel Committee. When the parade ended, Warner left with her boyfriend and drove back home to Ruch.

Later that afternoon, Warner was seen at Stewart Market, a mini-market on Lozier Lane in Medford, Oregon. According to Ames, Warner later dropped him off at the Ruch Country Store, where they parted ways around 5:00 pm.

Warner never returned home that day and has never been heard from again.

A few days later, her mother filed a missing persons report with the Jackson County Sheriff’s Office when she couldn’t contact her.

Warner left behind all her personal belongings at home, including her untended pets. Her vehicle, a dark green 2004 Nissan Xterra SUV, was found parked in her driveway along Highway 238.

Authorities found no signs of forced entry or foul play in the vehicle or at her home.

In 2013, 61-year-old Lennie Ames was in a romantic relationship with Stephanie Anne Warner. His primary residence was at a campsite on a mountain.

Ames told investigators that Warner dropped him off at Ruch Country Store, a convenience store on 7350 Highway 238, about two miles from her home. Soon after, he reportedly paid a group of young men in a pickup to drive him back to his campsite

The next day, Ames claimed he went to Warner’s house but he did not see her. He borrowed her car and drove to the Williams Store, further along Highway 238, before returning it later that day.

Ames subsequently returned to his campsite and stayed there for several days. He did not file a missing persons report for Warner.

On July 8, 2015, authorities officially named Lennie Ames the prime suspect in Stephanie Warner’s disappearance. They believe she never left the area and was likely the victim of foul play.

Ames was the last person to see her and reportedly gave inconsistent statements about her disappearance. A few weeks after she went missing, he stopped cooperating with investigators and subsequently left the state of Oregon.

Foul play is strongly suspected in Stephanie Anne Warner’s disappearance and authorities believe she was the victim of homicide.

Lennie Ames, considered the prime suspect in Stephanie Warner’s disappearance, has never been charged in her case.

The circumstances of Stephanie Warner’s disappearance remain unclear and her case is currently classified as homicide. Her case remains unsolved. 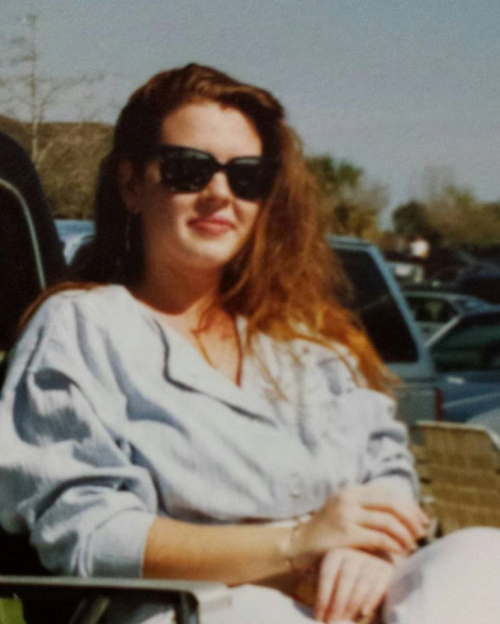 Distinctive Physical Features:
Stephanie has several tattoos; a tree branch with an owl on her ankle and foot, a woman’s head on her thigh, a colorful bird and flowers on her thigh, and a mermaid on the left side of her chest.

Stephanie’s left and right ear, nose, and abdomen are pierced. She has a faded scar on her chin, and a red birthmark on the middle of her back.

She wore a black 27 inch leather like cord with a cross made of nails and wire 1 inches X 1.5 inches with bronze colored wire holding nails together. She sometimes wears eyeglasses.

If you have any information regarding the disappearance of Stephanie Anne Warner please contact the Jackson County Sheriff’s Office at (541) 774-6800.