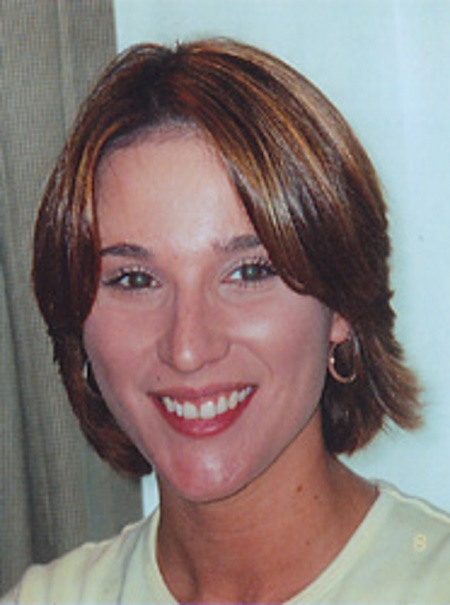 26 year old Sherry Milton was last seen in Ensley, Alabama on August 14, 2005. She disappeared from an Exxon gas station in the Ensley area of Birmingham, and hasn’t been seen or heard from since.

Six months prior to her disappearance, Sherry moved to Tuscaloosa, Alabama and worked as an office manager at A & B Electric. At the time of her disappearance she was in a relationship with David Burt.

Her family says she was a devoted parent who would never abandon her son.

At approximately 2:00 am on August 14, 2005, Sherry Milton and a friend stopped at the Exxon gas station located off Exit 121 from Interstate 20/59 in Ensley, Alabama.

They had been hanging out in the Birmingham area that evening, and stopped at the gas station to get matches on their way back home.

Sherry’s friend states she went inside to make the purchase, and when she came back out Sherry and her car were gone. The friend called Sherry on her cell phone, and Sherry told her she’d be back soon. However, thirty minutes later Sherry called back and said she was lost.

Sherry attempted to call her boyfriend, David Burt, ten times between 2:00 and 2:30 am, but he was asleep. She left several messages on his cell phone, her last message stating “help me, please. Where are you? This is unbelievable.”

Her last known contact was about 30 minutes later when she placed a cell phone call to a friend in Montgomery to say she was lost. Sherry hasn’t been seen or heard from since.

She was reported missing to the Chilton County Sheriff’s Office by her ex-husband on August 15.

Witnesses from the Exxon gas station contradicted Sherry’s friend’s statement. They claim that Sherry and her friend had gotten into an argument at the gas station, resulting in the friend refusing to get back into Sherry’s car. The friend then called her husband and asked him to come pick her up.

At 9:00 pm on August 15, the day after she disappeared, Sherry’s vehicle, a 1994 canary-yellow Ford Mustang with a white convertible top with license plate number 63P631B, was found in the area of 41st Street and Industrial Boulevard in Midfield, Alabama, about five miles southwest of Ensley. Sherry was nowhere to be found.

Authorities named several persons of interest in Sherry’s case, though none of them have been officially named as suspects, nor have authorities revealed what information led them to believe they were involved in Sherry’s disappearance.

In May of 2008, cadaver dogs and digging equipment were brought in to search a backyard on Carroll Street in Birmingham after police received a report that a body is buried there. No sign of Sherry was found.

In May of 2010, police received a tip which led them to bring in cadaver dogs to search the backyard of a residence in Wenonah, Alabama, but no trace of Sherry was found.

The location of Sherry Milton, and circumstances surrounding her disappearance, remains unknown. Her case is classified as endangered missing and remains unsolved. 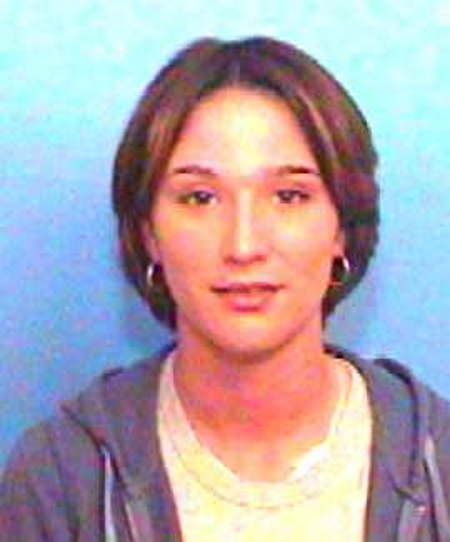 Sherry’s nose is slightly crooked as a result of a previous fracture, and her upper right front tooth and incisor is crooked. She has a black mole on her upper lip, a small black scar on her nose, and a two inch scar on the left side of her chest.