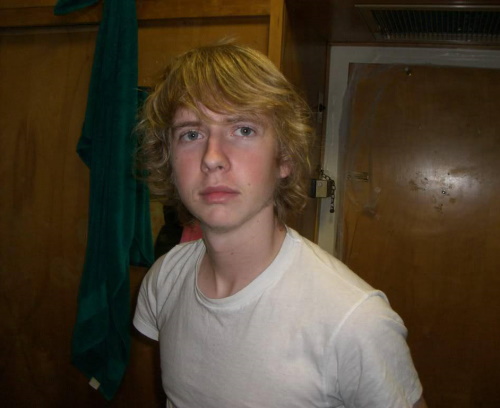 23-year-old Shawn Dickerson was last seen in San Francisco, California on December 2, 2011. He disappeared after leaving his house, telling his roommates he was late for work.

Shawn Tyler Dickerson was born on November 11, 1988 in Ceres, California, to mother Trisha Brucker. At age two, his father died in a motorcycle accident.

Dickerson attended high school in Modesto, California. After graduation, he moved to San Francisco where he often rented or crashed at the apartments of his friends.

In 2011, Dickerson moved in an apartment on 22nd Street & Bartlett Street which he shared with five roommates, including Anjulí Droll, a close friend whom he dated for two years in high school.

A month before his disappearance, Dickerson started working at Rolo, a men’s clothing store on Market Street in San Francisco, California. He was reportedly saving money to move with Droll to New York, where he had visited in the summer of 2010.

Dickerson played keyboard and was a member of Feie, a local band who performed around town.

On December 1, 2011, Dickerson went to work at Rolo’s and later met his boss for a work review. Since he had no bank account, he received his paycheck in cash.

Around 1:00 pm, Dickerson left the store for lunch and returned home. Later that afternoon his boss grew concerned when he never went back to finish his shift. Subsequently, he left several messages on his phone that went unanswered.

At 11:30 pm Dickerson eventually replied to apologize, but his boss told him that he would be fired if he could not be relied upon to come back to work. After the call with his boss he stayed up talking with two of his roommates until 4:00 am.

Dickerson never showed up for work that day and has never been heard from again.

On December 6, 2011, his friends and family grew concerned when they couldn’t contact him and filed a missing persons report with the San Francisco Police Department.

On the day of his disappearance, authorities discovered that Dickerson went for a walk instead of going to work, taking various pictures with his smartphone including photos of his feet, the Bay, and a meal he had.

Around 4:02 pm, Dickerson posted sixteen photos to his Facebook account. Before his disappearance, he previously changed the name to Klaus Agnes, the names of two artists he likes.

Dickerson left behind all his personal belongings inside his room, including his clothes, sunglasses, and an extra set of keys. He had lost his identification a month before he went missing.

His phone record and social media have shown no activity since his disappearance. On the day he went missing Dickerson made a last phone call to a neighbor who lived nearby, as he was walking back to his apartment around 1:14 am.

Although Dickerson was never diagnosed with a mental disorder, his family and friends reported that he had a tendency to disconnect from reality and may suffer from autism or Asperger’s syndrome.

Police found no evidence, means or motive for foul play in Shawn Dickerson’s disappearance. He is classified as a voluntary missing adult.

The circumstances of Shawn Dickerson’s disappearance remain unclear and his case is currently classified as missing. His case remains unsolved. 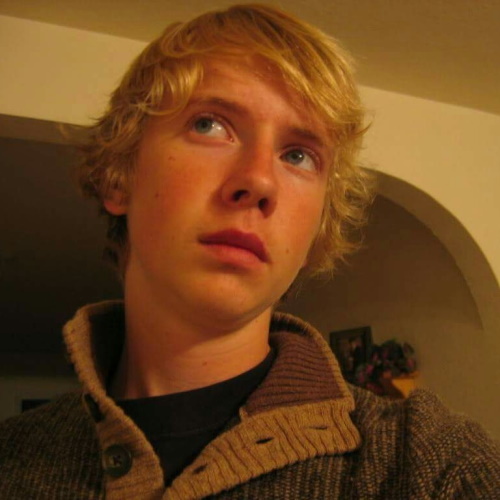 Distinctive Physical Features:
Shawn has no major scars and no tattoos. He did not take any medication.

If you have any information regarding the disappearance of Shawn Tyler Dickerson please contact the San Francisco Police Department at (415) 558-5508.