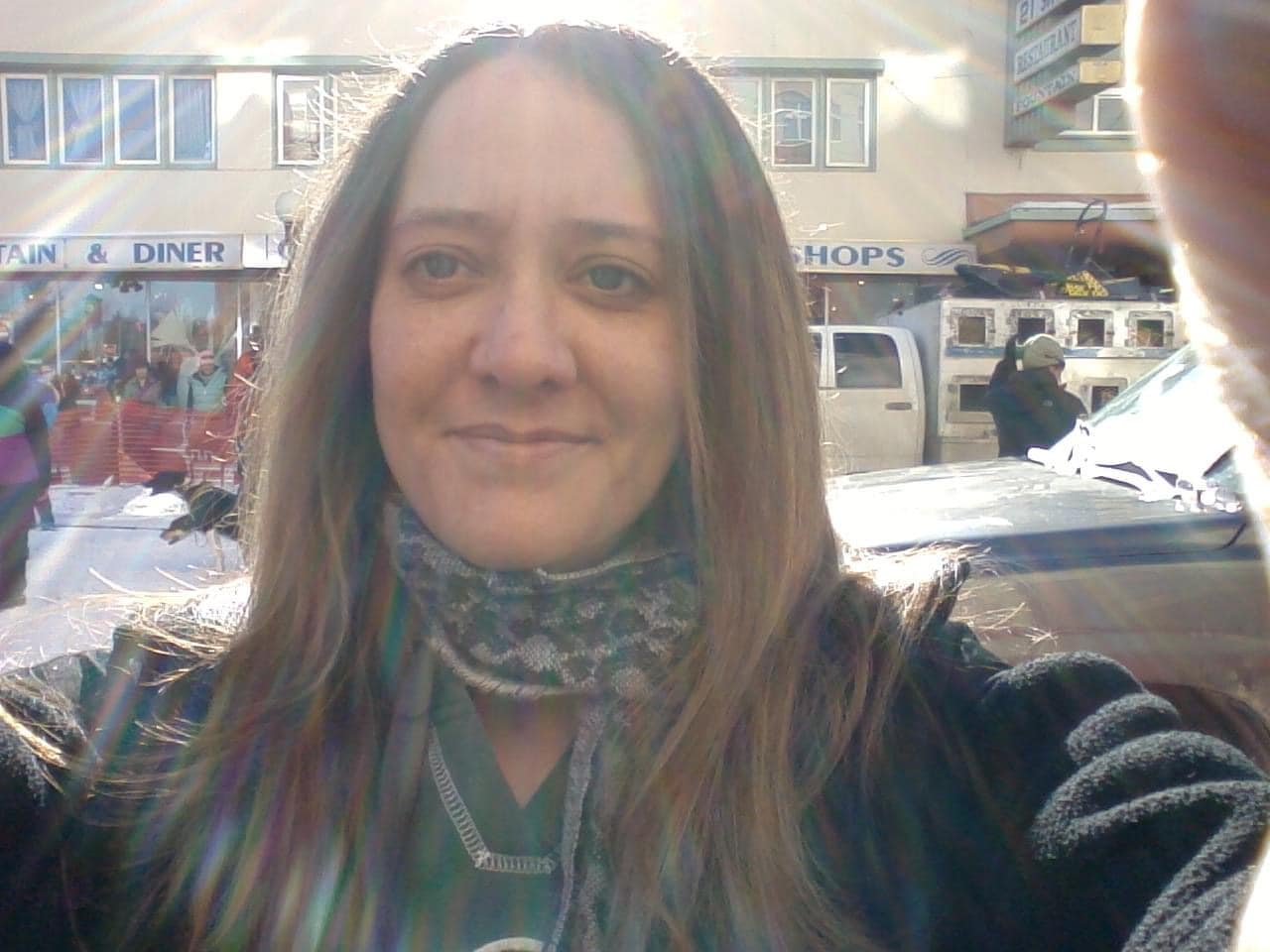 After learning from her roommate that she never returned home, her friend reported her missing. On June 9th the Alaska State Troopers (AST) began investigating her disappearance.

The last ping on her cell phone was on June 4th near the area of mile 17 on Chena Hot Springs Road. AST Helo-2 searched that area, as well as PAWS Search & Rescue Dogs, but no signs of Shanna were found.

The circumstances of Shanna’s disappearance remain unclear, and her case is classified as endangered missing. 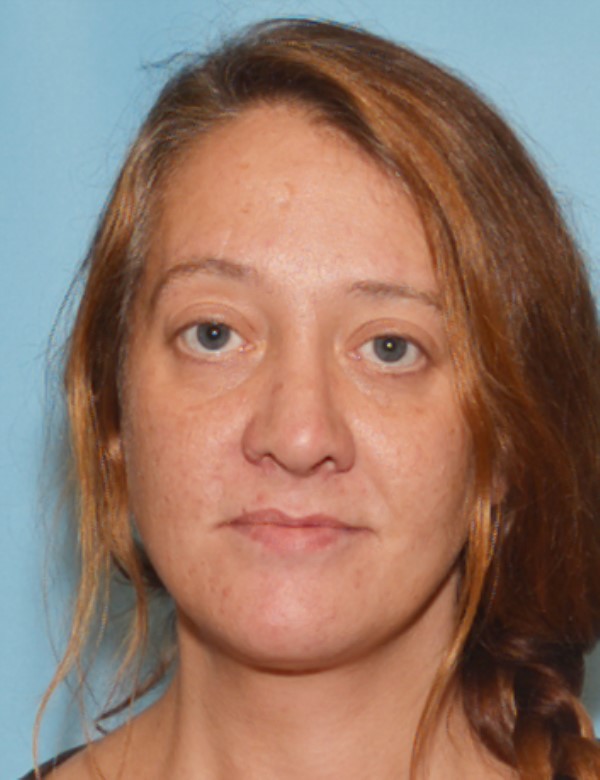 She was last known to be wearing a long shirt and either shorts or underwear. Further details about her direction of travel and clothing are unknown.

If you have any information regarding the disappearance of Shanna Oman please contact the Alaska State Troopers at (907) 451-5100.