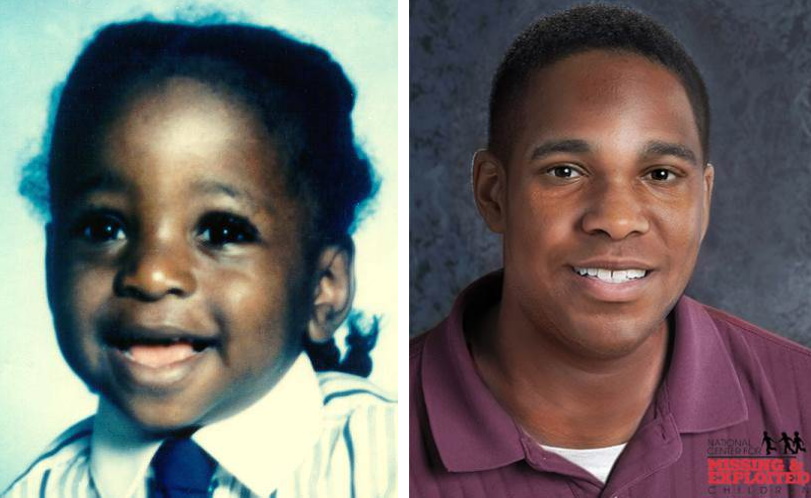 On August 10, 1989 Rosa Glover took her 1 year old son Shane Walker to the park across the street from the housing complex where they lived.

Rosa was sitting on a bench at the park with Shane when she was approached by two children, a 10 year old girl and her 5 year old brother, asking if they could play with him. She agreed, and watched as the children played on the slide.

Shortly after an unidentified man sat down next to Rosa and began talking to her. He spoke about crime, mentioned kidnapping, and pointed out scars he had that he attributed to fighting. After speaking to the man briefly, Rosa turned around and Shane was gone, as well as the two children he had been playing with.

The two children Shane had been playing with came back to the park a short time later, and stated that they’d left Shane in the park. She immediately contacted the New York Police Department, who began a search of the area. Investigators questioned the children Shane had been playing with, and interviewed the man who’d spoken to Shane’s mother on the bench.

The Disappearance of Christopher Dansby

Shane’s case is thought to be related to the disappearance of Christopher Dansby, who disappeared from the same playground in May 1989, just three months before Shane did.

Shane and Christopher, both African American toddlers, vanished from the same playground during the evening hours on a Thursday. Additionally, both boys reportedly disappeared while playing with the same two children at the park, a 10 year old girl and her 5 year old brother, according to news reports.

Law enforcement received leads suggesting that an unknown individual was seen at the park on both missing dates, but this information could never be verified.

Shane was 19 months old when he disappeared. He was born on December 7, 1987, has black hair and brown eyes, and was 3’0 and weighed 23 pounds when he went missing.

His hair was braided and pulled back into a ponytail at the time he disappeared, and he has a small scar under his chin. He was wearing a blue and white shirt, light blue pants and white LA Gear sneakers.

If you have any information regarding the disappearance of Shane Walker please call the New York Police Department 646-610-6914 or the Center For Missing & Exploited Children at 1-800-THE-LOST.