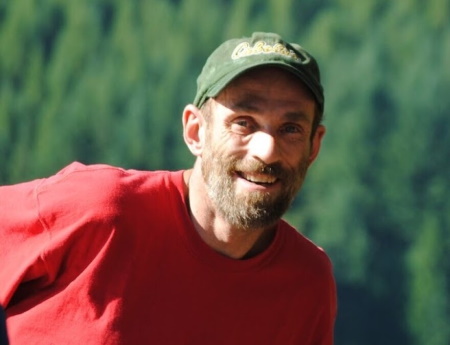 47-year-old Shane Sprenger was last seen in Vida, Oregon on November 2, 2021. He disappeared after leaving his job site to return home for lunch.

In 2020, Sprenger lost his home to the Holiday Farm Fire near Blue River, Oregon, and had plans to rebuild it.

At the time of his disappearance, Sprenger lived in a home at 51160 McKenzie Highway in Vida, Oregon. Most of his family resides in Minnesota and Wisconsin.

On November 2, 2021, Sprenger went to work on a job site near McKenzie Bridge in Lane County, Oregon.

Up until 7:30 am, Springer was communicating with his family. He reportedly lost his keys to his truck and said that he needed a ride home.

Around 10:00 am, Sprenger was believed to have returned home for lunch.

Shane Sprenger never returned to work, and has never been heard from again. His phone was turned off the next day.

On November 5, 2021, his friends filed a missing person’s report with the Lane County Sheriff’s Office when they could not contact him.

The four people who last saw Sprenger at his home in Vida were also the ones who found his abandoned pickup truck and reported him missing on November 5, 2021.

Sprenger left the jobsite that morning with all his tools still plugged in outside in the misting weather. He was scheduled to meet with a subcontractor that afternoon, but failed to show up.

His cell phone location information suggests that he was in the area, but it was turned off the day after Shane Sprenger went missing.

Police found no evidence, means, or motive for foul play in Shane Sprenger’s disappearance. The case is currently active and ongoing.

A $50,000 reward is being offered by his family for information that leads to Shane Sprenger’s location and physical recovery.

The circumstances of Shane Sprenger’s disappearance remain unclear and his case is currently classified as missing. His case remains unsolved. 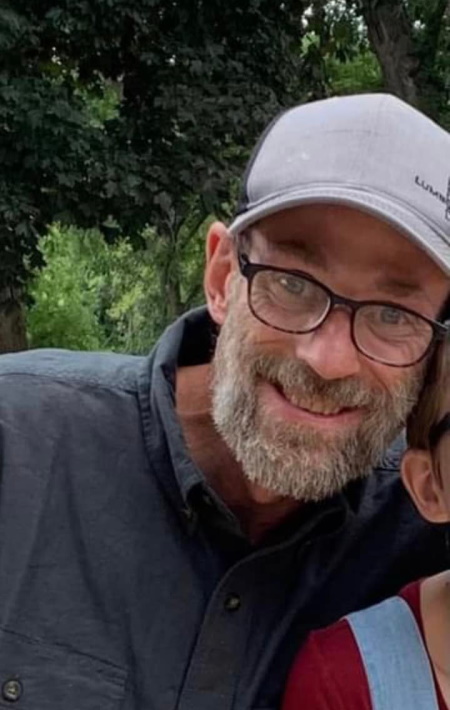 If you have any information regarding the disappearance of Shane Eldor Sprenger please contact the Lane County Sheriff’s Office at (541) 682-4150.