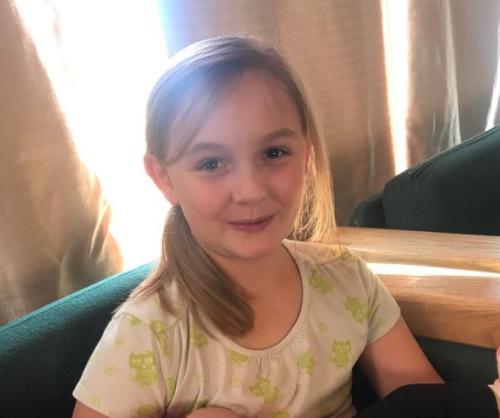 9 year old Serenity Dennard was last seen on February 3, 2019 in Rockerville, South Dakota. She walked away from the Black Hills Children’s Home on South Rockerville Road and hasn’t been seen since.

At the time of her disappearance, Serenity was in the inpatient program at the Black Hills Children’s Home near Rockerville in rural South Dakota.

The facility, located at 24100 South Rockerville Roadd in Rapid City, is a facility that provides schooling and therapy for children struggling with abuse, trauma, and mental and behavioral health issues.

Serenity’s primary parents when she disappeared said she had been having behavioral problems due to the trauma of being removed from her biological parents and having to live with more than a dozen different foster families.

Serenity began her stay at the Home in July 2018 for what is typically a 14 month admission.

A week before she disappeared Serenity had ran away from the children’s home, and as a result was put her under special monitoring. That extra monitoring ended right before February 3.

Serenity Dennard ran away from the Black Hills Children’s Home on South Rockerville Road around 10:45 am on February 3, 2019.

A witness who was dropping off a relative at the home on February 3 reported seeing Serenity in front of the Children’s Home, heading north on South Rockerville Road at 11:00 am. This is the last verified sighting of Serenity.

The witness, recognizing that Serenity was running away, alerted the staff inside and tried to follow her, but lost sight of her due to the trees and topography.

According to staff at the Home, Serenity ran outside the gym after another child ran off within the facility. The remaining staff member who was watching the children in the gym called for help rather than follow Serenity outside and leave the others behind.

At 12:26 pm the staff called 911 to report Serenity missing after being unable to locate her.

A deputy arrived on the scene around 12:45 pm, and by 1:15 pm four deputies were on site. Additional assistance was requested from Pennington County Search and Rescue at 1:28 pm.

Cadaver dogs picked up a scent near a creek, but no evidence as to Serenity’s location was found.

According to authorities 275 leads were followed, and 538 interviews conducted over the course of nearly 2 years.

In January of 2021 the Pennington County Sheriff’s Office announced they were suspending their search for Serenity Dennard. The case remains open, and they’re urging the public to come forward with any new information or tips regarding her disappearance.

The location of Serenity Dennard remains unknown, as well as the circumstances regarding her disappearance.

Authorities have not ruled anything out, but their working theory is that Serenity ran into the woods, got lost, and died of hypothermia.

In January of 2021 authorities suspended their search for Serentiy. Her case remains unsolved. 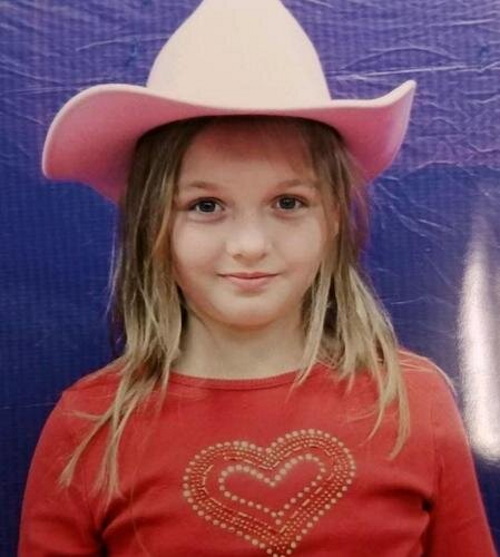 Caucasian female with shoulder length blonde hair and blue eyes. At the time of her disappearance Serenity stood 4’7 and weighed 96 pounds.