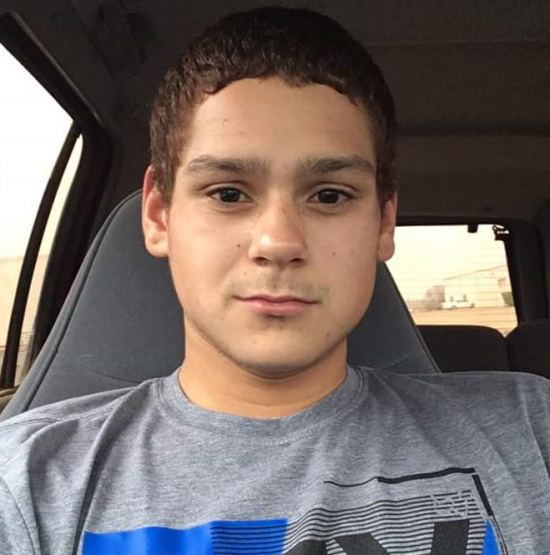 18 year old Sebastian Tyrese Husted, known as Ty to friends and family, was last seen in Centerville, Iowa on January 22, 2018.

He disappeared after carpooling to his job with a cowoker, and hasn’t been seen or heard from since.

Sebastian Tyrese “Ty” Husted was 18 years old when he went missing in January 2018.

He was born and raised in Centerville Iowa, and is the youngest of three siblings.

Ty had recently began a job power washing hog units for a local company, and had moved into his first apartment just a few weeks before his disappearance.

He was in the process of making changes in his life, preparing for his child on the way. His son was born in May, a few months after he went missing.

On Sunday, January 21, 2018, Ty called his older sister Iesha and asked if she could take him grocery shopping since he didn’t have a driver’s license. She took him shopping, and dropped him back off at his apartment, taking a load of his laundry with her back home to wash.

When she returned later that evening he didn’t answer the door, so she left his clothes outside the door. She figured he was sleeping since he’d been working so many hours at his new job that he had started a few weeks prior.

On January 22, 2018, Ty got a ride with his coworker to their power washing job, located on a hog farm south of Lineville, Iowa, in Mercer County Missouri, about an hour’s drive away. The coworker, whom Ty had only met a few weeks prior, lived in the same apartment building as Ty.

Ty’s boss later confirmed that he saw him that morning, before they left for the job site together.

Shortly after arriving on the job site, Ty began texting his brother Malcolm, asking him to come pick him up. He said his coworker was acting strange and had begun acting aggressively towards him, making him very uncomfortable.

When his brother called back to ask for directions to the job site, Ty didn’t pick up the phone. This was the last time anyone heard from him.

He was reported missing to the Centerville Police Department by his family two days later.

The Mercer County Sheriff’s Office took over the case from the Centerville Police Department since Ty was last seen in their jurisdiction.

There has been no activity on Ty’s credit cards or bank account since he went missing. When he disappeared, all he had with him was his work uniform and cell phone.

Police brought Ty’s coworker in for questioning, but he refused to answer any questions about what happened that day and was subsequently released.

His family says they’ve tried reaching out to the coworker repeatedly, but he hasn’t responded.

Police were able to trace Ty’s cell phone, and the last ping before it went dead was near the hog farm in Mercer County, Missouri on the day he disappeared.

Police searched the hog farm a few weeks after Ty’s disappearance, and drained the ponds on the property, but no sign of Ty was found.

Authorities say they have followed 40 to 50 leads, but have found no concrete evidence as to Ty’s location.

Since his disappearance, his family has traveled to Mercer County and the surrounding area multiple times, trying to get as much word out about Ty as possible.

At the time of his disappearance Ty was making changes in his life preparing for fatherhood. His family does not believe he would leave on his own accord. 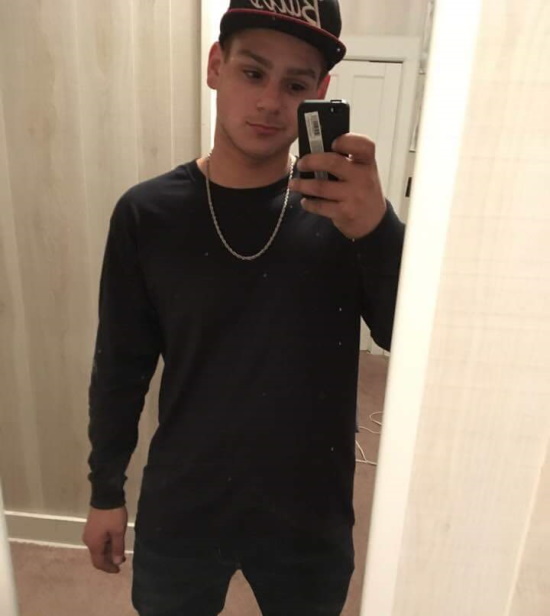 If you have any information regarding the disappearance of Sebastian Tyrese Husted please contact the Mercer County Sheriff’s Office at (660) 748-3165, or the Centerville Police Department at 641-437-7100.