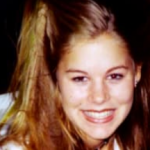 The disappearance of Rachel Cooke from Georgetown, Texas on January 10, 2002.

A 1998 Pontiac Trans Am tied to three of the four persons of interest in Rachel Cooke’s case was recovered by police in April, 2018.

Preliminary tests on the car tested positive for the “possible presence of blood” on the passenger floorboard and passenger door model, according to a statement by the Williamson County Sheriff’s Office in September, 2018.

Additional testing is being conducted, but the full details of the results will not be released in order to protect the integrity of the investigation, the sheriff’s office said in a statement. 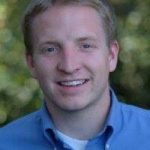 The disappearance of Steven Koecher from Henderson, Nevada on December 13, 2009. 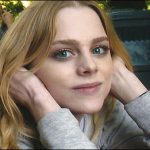 The disappearance of Morgan Harrington near Charlottesville, Virgina on October 17, 2009.

Jesse Matthew Jr. was charged with Morgan’s murder on September 15, 2015. On March 2, 2016, he pleaded guilty to first degree murder and was sentenced to four consecutive life sentences without the chance of parole. 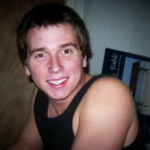 The disappearance of Charles Allen Jr. aka Neo Babson Maximus from Dartmouth, Massachusetts on October 12, 2007. 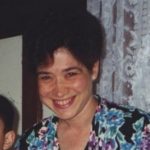 The disappearance of Patricia Viola from Bogota, New Jersey on February 13, 2001.

Remains were found on Rockaway Beach the year after Pat disappeared; they were officially identified as Patricia’s in September of 2012.

Patricia’s case helped lead to the passing of “Patricia’s Law” in New Jersey. It states that law enforcement shall accept reports of a missing person without delay, and that DNA samples should be secured from the family after 30 days and entered into national databases. 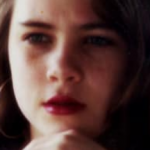 The disappearance of Alicia Amanda “Mandy” Stokes from Oakland, California on November 25, 2007. 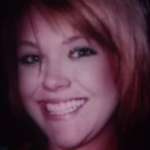 The disappearance of Leah Peebles from Albuquerque, New Mexico on May 22, 2006. 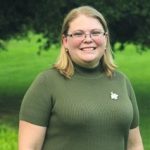 The disappearance of Amber Gerweck from Blackman Township, Michigan on April 9, 2011.

Gerweck’s car was found on April 10, 2011 in Tunnel Hill, Georgia; 600 miles away from her home in Michigan. After 3 weeks of being missing she was found alive in Joliet, Illinois. She had no memory of who she was, but was identified after photos of her were aired on television. Doctors say she had dissociative fatigue, a rare condition accompanied by amnesia and wandering. 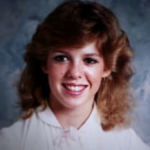 The disappearance of Colleen Orsborn from Daytona Beach, Florida on March 15, 1984.

Remains were found near Orange County Lake a few days after Colleen went missing. DNA identified the remains as Colleen’s in 2011.

Authorities believe Colleen was a victim of serial killer Christopher Wilder, a man who targeted young women in Florida in the early to mid 1980s. He was killed in a shootout with police on April 13, 1984. 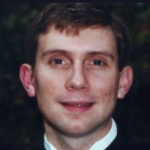 The disappearance of Jerry Michael Williams from Tallahassee, Florida on December 16, 2000.

The remains of Jerry Michael Williams were found in northern Leon County off Meridian Road in December of 2017, approximately five miles away from the home where he grew up.

Law enforcement officials confirmed that Jerry Michael Williams was a victim of homicide. They declined to offer more details regarding how he may have been killed, when his body was found, or any details as to whether or not they have a suspect/person of interest.

On December 14, 2018 Denise Williams was found guilty for helping mastermind the killing of her husband. She was found guilty on three counts, including first degree murder and conspiracy to commit murder. The verdict came after a five day jury trial.

On February 6, 2019 Denise Williams, the widow of Jerry Williams, was sentenced to life in prison for masterminding the murder.

On November 25, 2020, the murder conviction of Denise Merrell was overturned by the Florida First District Court of Appeals, but the charge for conspiracy to commit murder will remain, as will its 30-year sentence. 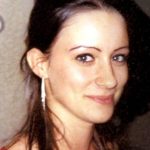 The disappearance of Brianna Maitland from Montgomery, Vermont on March 19, 2004. 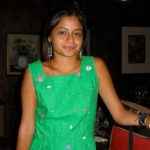 The disappearance of Lily Aramburo from Dania Beach, Florida on June 1, 2007. 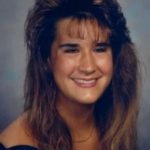 The disappearance of Tina Marie McQuaig from Jacksonville, Florida on March 15, 2000.

On December 26, 2002 remains were found in the woods near Cecil Field; they were positively identified as Tina’s in early 2003. The Duval County Medical Examiner’s Office ruled it a homicide. 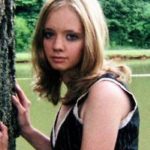 The disappearance of Jamie Fraley from Gastonia, North Carolina on April 8, 2008.