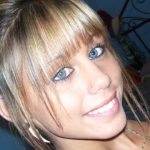 The disappearance of Brittanee Drexel from Myrtle Beach, South Carolina on April 25, 2009.

In 2016 the FBI announced that Brittanee had been murdered, though her remains have not been found. In March of 2017 they were searching for her remains in Georgetown County, South Carolina. 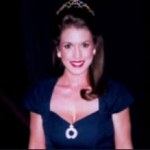 The disappearance of Tara Grinstead from Ocilla, Georgia on October 22, 2005.

In April of 2017 a grand jury indicted Ryan Alexander Duke in Tara’s murder. Documents state that he killed Tara inside her home. Duke’s former classmate, Bo Dukes, has been charged with evidence tampering, concealing a death and hindering the apprehension of a criminal for helping to hide Tara’s body. Her remains have not been found.

On March 26, 2019 Bo Dukes was found guilty of all four counts he was facing in connection with Tara Grinstead’s death. He was sentenced to 25 years in prison.

The trial for Ryan Duke, the man charged with killing Grinstead, was scheduled to start on April 1, 2019. On March 28, 2019 the Georgia Supreme Court granted a delay request by Duke’s lawyers, who contend they were unconstitutionally denied funds for experts they need to testify on Duke’s behalf. The court is scheduled to hear the pretrial arguments on May 7, 2019. 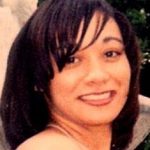 The disappearance of Marilyn Renee “Niqui” McCown from Richmond, Indiana on July 22, 2001. 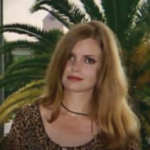 The disappearance of Tanya Rider near Seattle, Washington on September 19, 2007.

Tanya was found alive after spending 8 days trapped inside her wrecked vehicle. 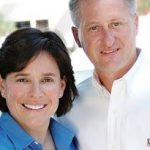 The disappearance of Elizabeth and John Calvert from Hilton Head Island, South Carolina on March 3, 2008. 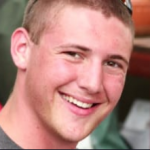 The disappearance of Michael “Brandyn” Fuksa from Olathe, Kansas on July 16, 2009.

Bradyn’s remains were found in Casper, Wyoming in May 2015. The Natrona County Coroner says he died from a self inflicted gunshot wound to the head. 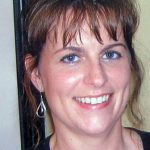 The disappearance of Kristi Cornwell from Union City, Georgia on August 11, 2009.

Richard Cornwell, Kristi’s bother, found her charred remains using information that he received from the police. James Scott Carringer, the main suspect in the case, killed himself on April 8, 2010 during a standoff with Atlanta police. 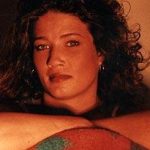 The disappearance of April Beth Pitzer from Newberry Springs, California on June 28, 2004. 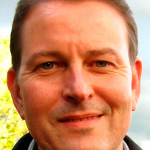 The disappearance of John Glasgow from Little Rock, Arkansas on January 28, 2008.

In March, 2015 John Glasgow’s remains were found at the bottom of a cliff on Petit Jean, about a mile from where his parked car was found in 2008. The manner of death is undetermined, and the case remains open. 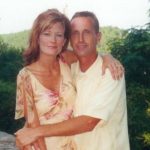 The disappearance of Sherilynn, Bobby, Madyson Jamison near Red Oak, Oklahoma on October 8, 2009.

The remains of Sherilynn, Bobby and Madyson were found in November of 2013. No cause of death was determined, and the case remains open. 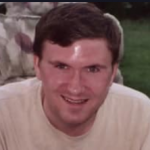 The disappearance of Timothy “Tim” Carney from Butler, New Jersey on September 28, 2004.

Timothy Carney was found alive in September of 2012, 7 years after being reported missing. 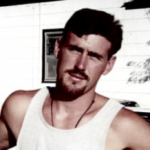 The disappearance of Jeramy Carl Burt from Boise, Idaho on February 11, 2007. 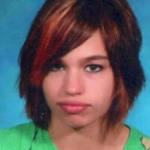 The disappearance of Kara Elise Kopetsky from Belton, Missouri on May 4, 2007.

The FBI has confirmed that human remains found on April 4, 2017 in rural Cass County are those of Kara Kopetsky. Kara was last seen on September 28, 2006, giving her ex boyfriend Kylr Yust, a ride home.

On October 5, 2017 Kylr Yust was charged with killing Kara Kopetsky and Jessica Runions. No trial date has been set.

On Monday June 18, 2018 Kylr Yust was arraigned in Cass County Circuit Court for the murders of Kara Kopetsky and Jessica Runions.

On April 15, 2021 a jury found Kylr Yust guilty in the deaths of Kara Kopetsky and Jessica Runions. Sentencing is set for April 16.