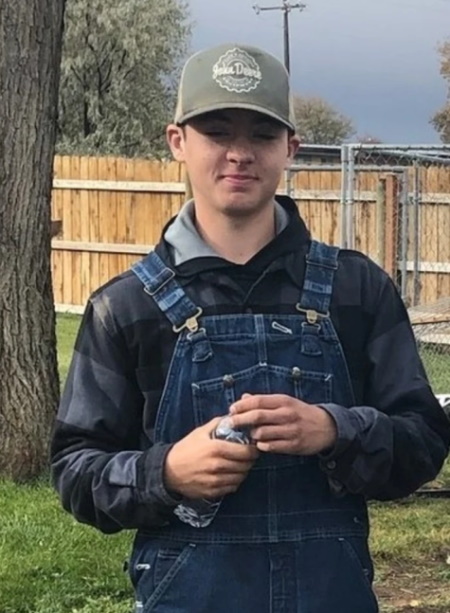 A search warrant was executed yesterday in relation to Dylan Round’s disappearance.

On Tuesday authorities from the Elko County Sheriff’s Office and FBI raided James Brenner’s property, a man who was living near Dylan at the time of his disappearance. Cadaver dogs were brought in, however, authorities did not find anything related to their investigation.

19 year old Dylan Rounds was last seen in Montello, Nevada on the evening of May 26, 2022. On the morning of May 28 he called his grandmother from his farm in Lucin, Utah, and hasn’t been seen or heard from since.

James Brenner was named a suspect in Dylan’s disappearance by federal authorities on July 6, 2022. At the time of his disappearance, Brenner was squatting in a trailer on a property near Dylan’s farm. Multiple search warrants have been executed on his trailer.

Brenner is currently being held at the Weber County Jail on separate charges of being a felon in possession of a weapon and assault. 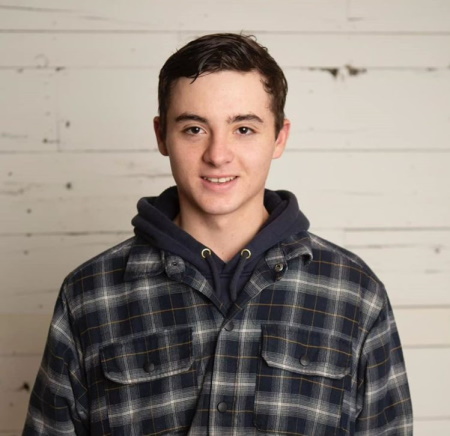 On July 6, 2022, federal prosecutors named James Brenner a suspect in Dylan’s disappearance. They asked the judge to keep him in custody pending trial, citing his criminal history.

At the time of his disappearance Brenner was squatting in a trailer on a property near Dylan’s farm. Multiple search warrants have been executed on his trailer.

There is a $100,000 reward being offered for information on his whereabouts.