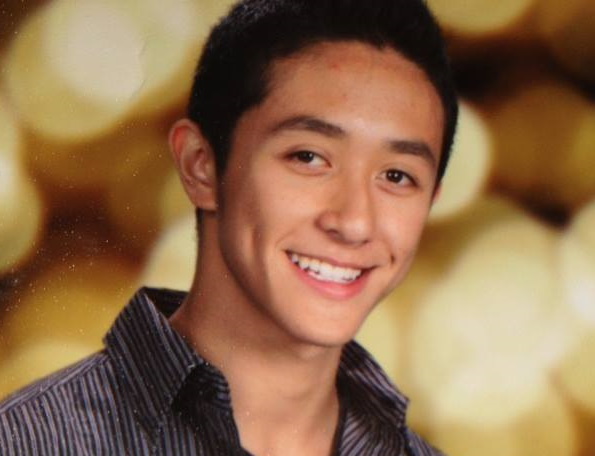 19 year old Sean Sidi was last seen in San Francisco, California on May 21, 2013. He disappeared after telling his father he was taking a bus to Golden Gate Park.

On the morning of May 21, 2013, Sean Sidi went to visit a former high school teacher of his at the French American International School, located at 150 Oak Street in San Francisco.

He had spoken to his mother on the phone before that visit, telling her he was headed to school to “pick up a tape.”

The teacher later confirmed the visit, and there’s surveillance video showing Sean leaving the school on foot in an unknown direction at 11:38 am.

At 1:30 pm Sidi spoke to his father on the phone, telling him he was taking the bus to Golden State Park. His phone went dead at 2:00 pm, and he hasn’t been seen or heard from since.

Sidi rarely left home for extended periods of time, and usually kept in touch with his family as to his whereabouts.

A week and a half after his disappearance police were able to trace Sidi’s phone location to the eastern section of Golden Gate Park. An extensive search of the area was conducted, but no sign of Sidi was found.

Sean’s case is one of the Missing California 5, along with Crishtian Hughes, Shawn Dickerson, Jackson Miller & Cameron Remmer, a group of young men who went missing from San Francisco in the early 2010’s. 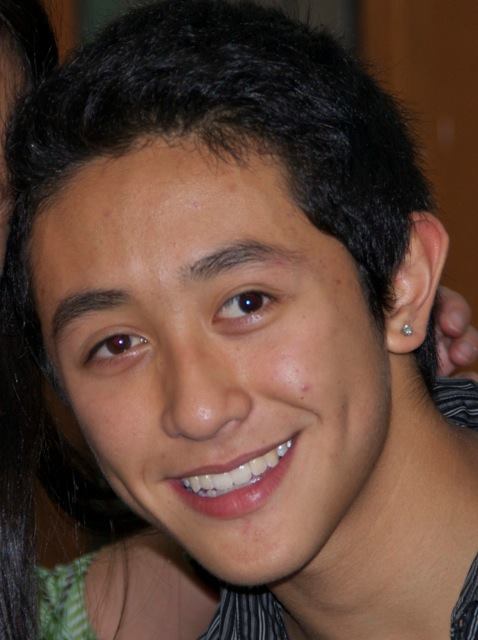 He has braces on his teeth, a slight mustache, and his left ear is pierced. Sean has a surgical scar on the right side of his head, extending from his forehead to the back of his skull. His right eye has a slight droop.

Sidi was last seen wearing a black and gray North Face hooded jacket, blue jeans, and black canvas shoes with white rubber trim. His left arm and wrist were in a black splint at the time of his disappearance.

If you have any information regarding the disappearance of Sean Sidi please contact the San Francisco Police Department at (415) 553-1071.